OPINIONS Are US firms returning to China amid supply chain disruptions in SE Asia?

Are US firms returning to China amid supply chain disruptions in SE Asia? 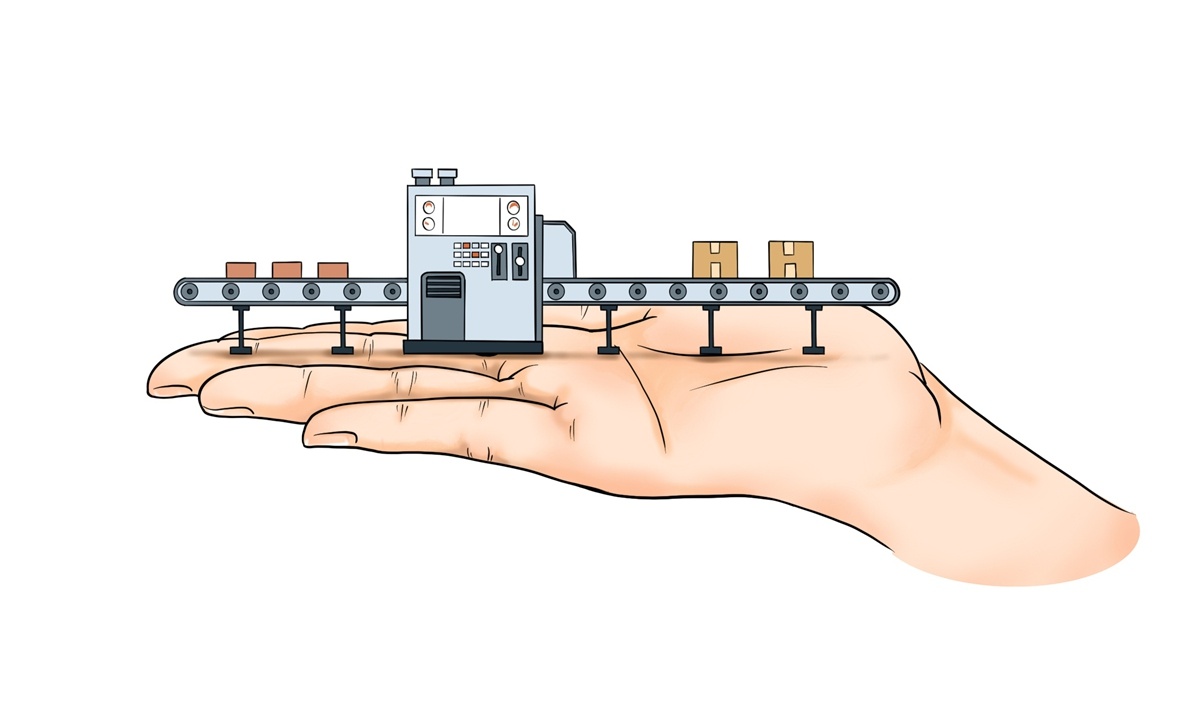 With the Delta variant overwhelming the line of defense in Vietnam over the past few months, signs of relocating orders from the Southeast Asian manufacturing hubs to China are beginning to emerge.

This is especially the case on the part of US businesses that set sights on Vietnamese investment but are increasingly aware of the reality that there remains no viable alternative to China where an effective response against the epidemic is seen as cementing its supply chain robustness and resilience.

Despite these developments, the increasing dependence of US businesses on Chinese supply chains, an inevitable outcome of business searching for solutions to the virus-induced supply chain disruptions, does not justify excessive optimism about the US business community reconfiguring operations outside of China amid continued tensions between the world's top two economies.

As of Tuesday, Vietnam had recorded a total of 365,152 locally transmitted COVID-19 infections since the current wave began in late April, according to the Xinhua News Agency, citing Vietnam's Ministry of Health. On Tuesday alone, Vietnam tallied 10,811 new COVID-19 cases, bringing the total number to 369,267, with 9,014 deaths, the ministry said.

The data apparently sounded an alarm in Vietnam despite its early success in containing the disease, clouding its business outlook.

According to Jabil Vietnam, "many business partners have moved orders to other countries such as China and Singapore."

The relocation of orders is hardly surprising and attests to China's unparalleled role in global supply chains that are being decimated by COVID-19 across other major economies.

China's effectiveness in taming the latest Delta outbreak over the past month certainly makes a more convincing case for its virus response, which is considered to have underpinned the Chinese economy's performance despite the virus.

For foreign businesses that have previously prioritized a return on investment mentality in their decision-making, the virus situation could prompt a rethink. The stability and resilience of supply chains during times of turbulence will need to be given more weight. In this sense, China will continue to be the linchpin of global supply chains that foreign businesses are set to find them more reliant on, rather than the other way around, as conceptualized by many in the US business and political elite.

The significance of the Chinese market surely strikes a chord with US firms, thereby warranting their relocation of orders.

Nonetheless, assertions that US businesses would accordingly consider fully transferring their operations in Vietnam back into China, as part of efforts to supply chain diversification, are arguably overblown, particularly factoring the rise of vigilance against China in US government thinking.

US capital inflows to the Southeast Asian economy are expected to grow this year, the Vietnam Investment Review reported earlier this year, citing the rollout of vaccination and the availability of direct flights between the two countries.

The US was Vietnam's 11th-largest investor by February, with its investment totaling $9.53 billion across 1,083 projects, local official data showed. Among US conglomerates that have ramped up production lines in Vietnam are Intel, Apple and Ford.

Now that a Delta variant induced paralysis has awakened US businesses to the risk of solely depending on any country other than China to sustain their overseas operations, a more likely scenario would be the return of cautious optimism along Chinese supply chains.

The article was compiled based on an interview with Bai Ming, deputy director of the international market research institute at the Chinese Academy of International Trade and Economic Cooperation.