OPINIONS Are US, island of Taiwan inching toward an explicit military alliance?

Are US, island of Taiwan inching toward an explicit military alliance? 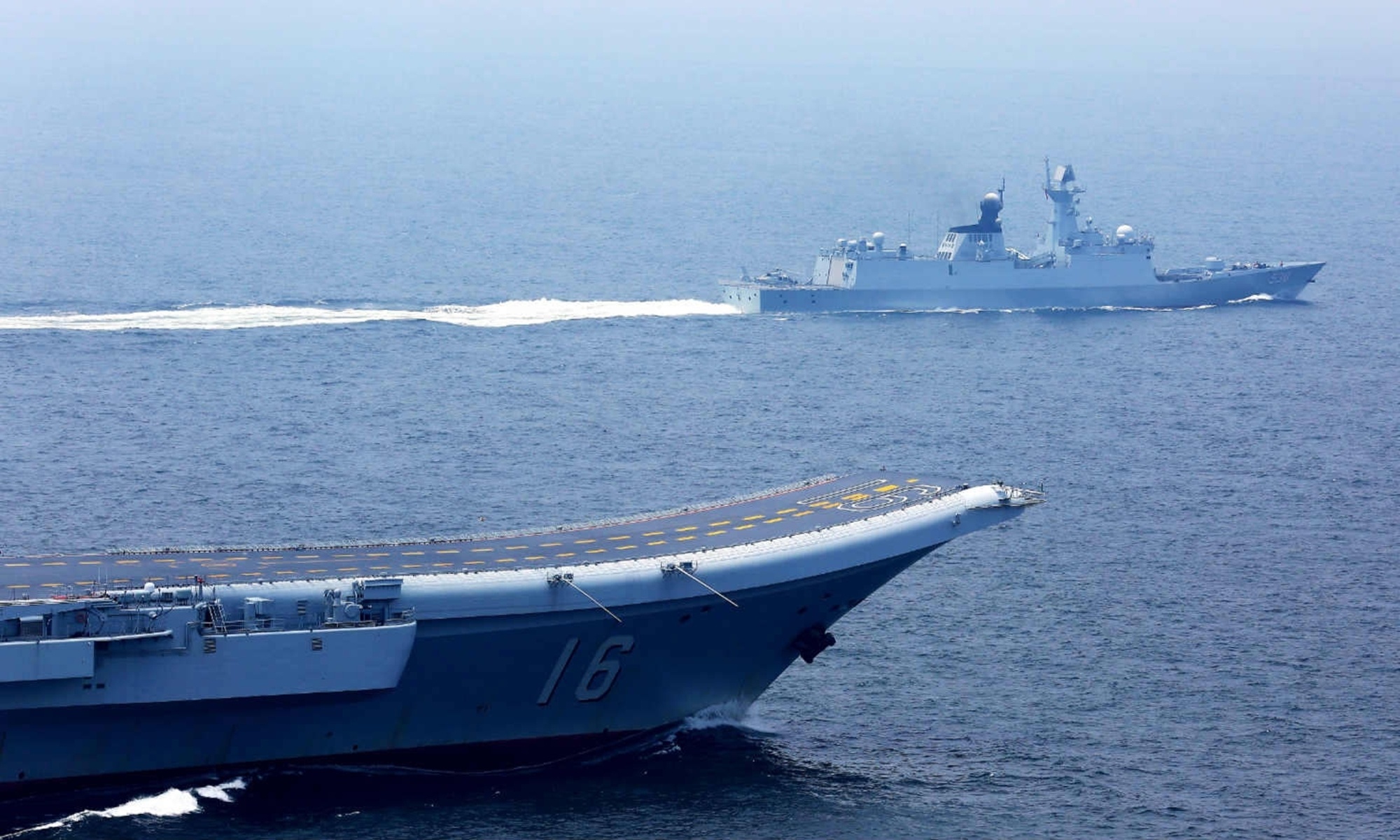 With the intensifying China-US tensions, the administration of US President Donald Trump has been frequently playing the Taiwan card to put pressure on China due to the need to cater to domestic forces and to contain China's rise. Meanwhile, the authorities of Taiwan's ruling Democratic Progressive Party are fully leaning toward Washington and trying to lobby the US to adopt a "Taiwan independence" policy. A recent piece by Ted Galen Carpenter from the Cato Institute noted that "there are mounting signs that the US and Taiwan are forging an implicit military alliance directed against the People's Republic of China."

A military alliance is an international agreement concerning national security in which the contracting parties agree to mutual protection and support in case of a crisis that has not been identified in advance. Although Taiwan is not an independent national entity in international law but an integral part of China, the Trump administration has blatantly broken the long-held promise based on the three China-US joint communiques that the US will only develop unofficial ties with Taiwan - it has not only developed official ties with Taiwan, but also upgraded the level of interaction among officials. After US Health Secretary Alex Azar visited Taiwan in August, US Under Secretary of State Keith Krach became the second senior US official to visit the island in two months.

In addition, the US Congress, by unilaterally approving Taiwan-related acts, such as the Taiwan Travel Act and the Taiwan Allies International Protection and Enhancement Initiative Act, is granting Taiwan the status of "independent entity."

Voices in the US society calling for closer military ties with the island of Taiwan are growing louder. Some US politicians and strategists advocate a clear strategy to replace its long-held "strategic ambiguity" over Taiwan, which connotes that the US would intervene militarily in Taiwan affairs when the mainland resorts to military means to reunify the island.

In June 2019, the Trump administration, at the request of Taiwan officials, proposed a $2 billion package of arms sales that included 108 M1A2 Abrams tanks. In August this year, a deal was finalized under which the US will sell Taiwan 66 new F-16 fighter jets in the biggest ever arms sales in years. Currently, the Trump administration is mulling over selling as many as seven major weapons systems including smart navel mines, cruise missiles and drones to Taiwan.

Meanwhile, the US is showing military support to Taiwan by increasing the frequency of war ships passing the Taiwan Straits and sending warplanes to fly over Taiwan. The US, from all levels, is upgrading the status of the island of Taiwan to a nation-like security partner.

Although close military interactions between the US and the island of Taiwan do not fit the standard of military alliance in conventional sense, the US is actually pushing forward a military alliance with Taiwan through a series of legislations. Such US moves are inciting the "Taiwan independence" forces, but also adding urgency to the Chinese mainland to use force.

In an interview with Japan's Nikkei in early October, US Secretary of State Mike Pompeo said the US seeks "to bring peace, not conflict" to Taiwan. But he also insisted that "appeasement's not the answer." Such a statement still disregards the three China-US joint communiques and constitutes an excuse the US government would use to disregard the one-China principle and interfere in China's internal affairs. It also paves way for relations between the US and the island of Taiwan to inch toward a military alliance.

As the US has reached a bipartisan consensus to show toughness toward China, no matter whether Trump gets reelected or his Democratic rival Joe Biden enters the White House, close military ties between the US and the island of Taiwan will only strengthen. But the US and the DPP authorities are clear that if Taiwan crosses the red line of the Anti-Secession Law, the Chinese mainland will definitely resort to force as the means of reunification. Even if the US and Taiwan are military allies at that time, it is uncertain whether the US will send troops to fight for Taiwan. What is certain is the unshakable determination of the Chinese central government to take Taiwan back.

The author is a research fellow at the Beijing-based China Center for Contemporary World Studies. opinion@globaltimes.com.cn