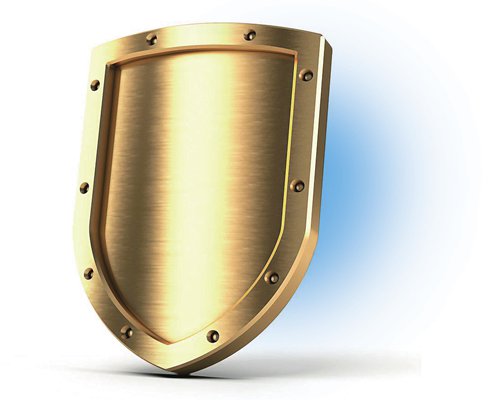 The Chinese People's Armed Police Force has come under the command of the Communist Party of China (CPC) Central Committee and the Central Military Commission (CMC) from January 1, said the CPC Central Committee in a statement last week. This political decision is of far-reaching significance to the comprehensive implementation of the rule of law, safeguarding the authority of the national military institution formulated in the Constitution of China and the modernization of the country's system of governance.

The armed forces of the People's Republic of China belong to the people. The Constitution of China stipulates that the CMC is at the helm of armed forces of the country and the chairman assumes overall responsibility for the CMC's functioning. It demands the armed police be under the command of the CPC Central Committee and the CMC.

After this adjustment, local governments are no longer responsible for building the armed police, but can still ask for the help of and coordinate the work of locally stationed armed police through corresponding mechanisms.

China's armed police have made outstanding contributions to defending national security and maintaining social stability since their reshuffle. Nevertheless, they can't concentrate on building a strong military as they have to fulfill security duties. Some of their functions even have somewhat commercial nature, which distracts them from the battlefield. Therefore, they must shake off unnecessary social management functions and exit from market competition which is inconsistent with their fighting capacity, in a bid to overcome institutional barriers and prepare to fight to win.

This command mechanism adjustment highlights the centralized, unified authority and leadership of the CPC Central Committee and the CMC over the armed police in the country. The spokesman of the Ministry of National Defense clearly said that the armed police is not listed under the People's Liberation Army (PLA) and its fundamental function and nature will not change. He also responded to speculation over deepening reform of the armed police, noting that it will continue to safeguard national security and social stability as well as play a major role in dealing with natural calamities and accidents. The need for these core capabilities derives from the standard requirement of modernization of state governance.

In addition, in the state of war, the armed police will fight side by side with the PLA and the people's militia, giving full play to the might of people's war under the armed forces system encompassing people's army, rural bases and Party organizations. They must firmly safeguard China's sovereignty, national security and development interests.

To this end, three jobs must be done. First, the National People's Congress, China's top legislature, should make amendments to the Law on the People's Armed Police to ensure that they fulfill their obligations under the rule of law to better protect the legitimate rights of citizens, legal bodies and other organizations.

The armed police will continue optimizing their organization and structure, serving as a ballast for China's reform and development.

While enhancing their combat training, they shall work on the development of their equipment to ensure their core capability is in line with the modernization of the state governance system.

It is a basic point of view among Marxist countries as well as a common practice of modern nations for armed forces to maintain normal operations of social governance systems. However, varying national conditions and historical traditions lead to different practices.

For instance, the National Gendarmerie of France is a branch under the jurisdiction of the Ministry of Interior serves as police within the military as well as in urban and rural areas. The US National Guard consists of local armed forces which operate under the president or governors to enhance the power of law enforcement during emergencies.

Russia formed its National Guard from the previous internal military force and put it under the president and the Security Council. The Guard focuses on controlling riots, carrying out anti-terror missions and escorting important figures.

Since the founding of the People's Republic of China, its armed forces have not changed their purpose of serving the Chinese people wholeheartedly and the fundamental principle of abiding by the Party's absolute leadership.