OPINIONS As time goes by, Shanghai is ever the moving feast

As time goes by, Shanghai is ever the moving feast

In the latest sign of the times, one of the last independent record stores in Shanghai — if not the entire country — closed its doors for good recently. 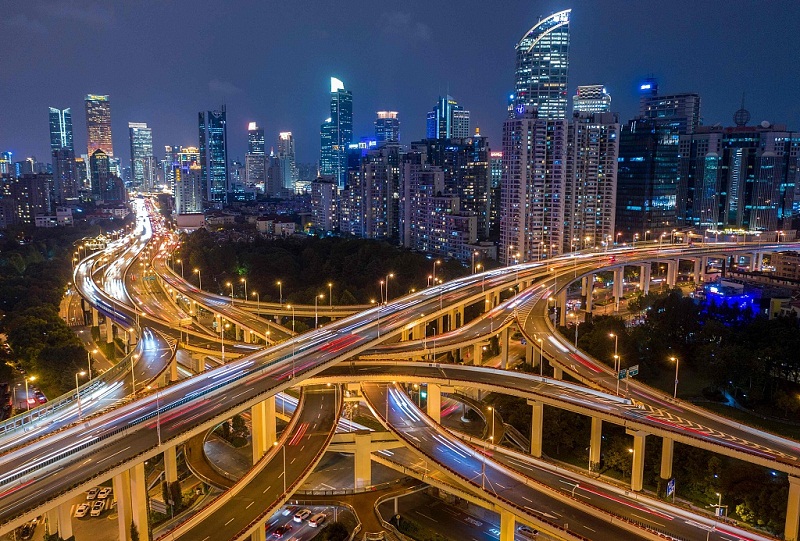 According to recent reports, Classic Music Store, which had been selling CDs, LPs and DVDs on Fenyang Road for some 14 years, was once a magnet for the city’s music lovers as well as students of the nearby conservatory.

Yet, with the lease and the shop owner’s energy both running out, Classic Music Store has gone the way of countless brick-and-mortar vendors in Shanghai. In its final days, the shop was reportedly filled with bargain-hunters scooping up the last of its inventory, leaving only memories behind.

It’s a shame to see another quirky, one-of-a-kind business vanish.

Businesses help define neighborhoods. And when shops close it can feel like a real loss.

I’ve often experienced this myself. After more than 10 years of living in Shanghai, it was easy to get attached to certain shops as they became part of a familiar landscape of association and memory.

Yet transience, circulation and change are part of what define urban life, as well as the process of development more generally. While symbolic breaks with the past may force us to reflect on what we’ve left behind, it’s important not to lose sight of what we’ve gained as well.

As regrettable as it may be, the closure of Classic Music Store, and other businesses like it, was just a matter of time.

People just don’t listen to music the way they used to — and more importantly they don’t pay for it the same way either. In fact, the rise of music streaming and downloading services means that many people don’t pay for music at all anymore.

Platforms like Tencent Music and Xiami claim hundreds of millions of users, who can browse and listen to music anywhere, anytime. Intelligent sorting algorithms also mean that these services can make fairly capable music recommendations for users too. Physical music media may still be valued among collectors or audiophiles, but most people are content with the online music experience.

In many ways, the shuttering of Shanghai’s record retailers recalls a similar phenomenon that some readers may remember: the decrease of the city’s once ubiquitous newsstands.

Many of these brightly-colored newspaper and magazine kiosks were managed by former employees who lost their jobs during the structural economic adjustments of the 1990s. Perhaps ironically, it was another structural adjustment, this time in the consumption of digital news media.

A handful may still be clinging to life by selling drinks, breakfast foods or toys, but some sold their last printed material long ago. Yet when people flick through the latest headlines on their smartphones, I doubt that many spare a thought for Shanghai’s forlorn newsstands.

Over the decade I spent in Shanghai, the city has changed enormously. The rise of new technologies that keep us entertained and informed is just one aspect of improvements to local life.

In the world of culture, the city has also invested massively in new museums and concert halls which regularly attract world-class shows. Even more impressive strides have been made in infrastructure, services and trade.

Amidst all the advances, the city has lost some of its bygone charms, but I think few would seriously consider turning back the clock. Shanghai will surely continue to reinvent itself, but I’m confident that part of this process will mean bringing further improvements to the lives of local residents. 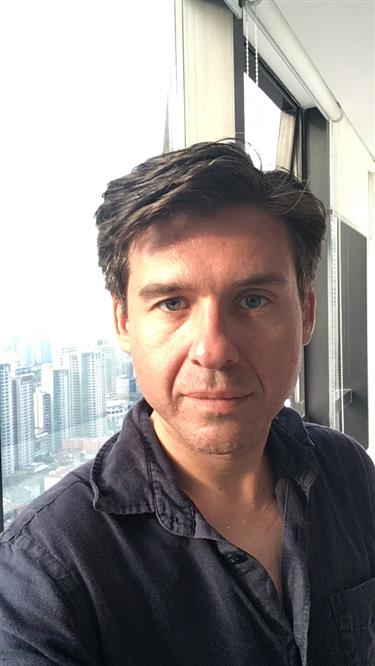 The author is a former copy editor at Shanghai Daily.