OPINIONS Asia has no place for a meddling US

Asia has no place for a meddling US 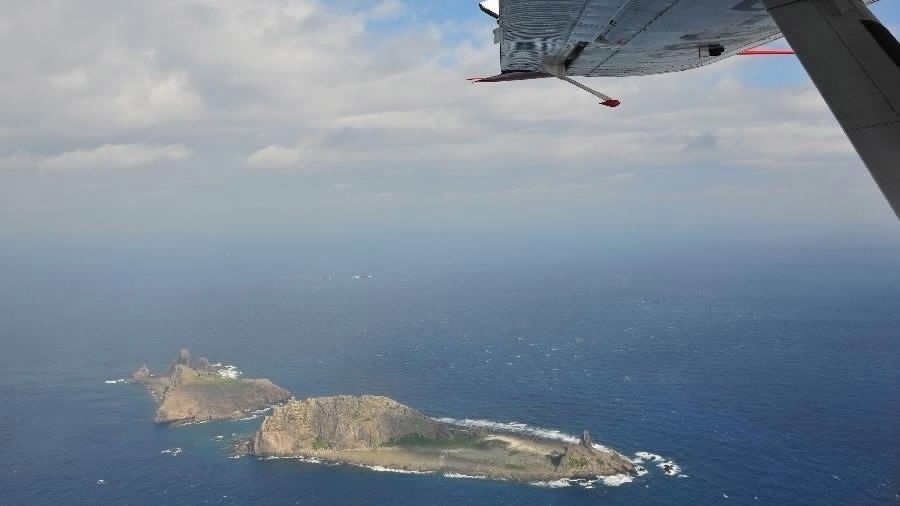 The Diaoyu and nearby islands. (Photo: Xinhua)

Like it or not, the policies of the current US administration have unsettled the world. Particularly the hostile stance it has taken toward China. So with the US presidential election called in favor of Joe Biden, hopes have been raised that the deportment of the US may be less destabilizing and discomfiting.

Yet after Joe Biden spoke by telephone with the leaders of Japan, the Republic of Korea and Australia on Thursday, the only take-away the Western media has offered is that he agreed the Japan-US security treaty applies to the Diaoyu Islands, implying the US confrontation with China will continue should Biden enter the White House.

However, the real conclusion to be derived from the eagerness of foreign leaders to congratulate Biden on his election victory even before it has been officially announced is how desperate they are to turn their backs on the current administration and its divisive policies.

Although Beijing always keeps its door open for dialogue with Washington, that does not mean it will soften its bottom line, which certainly includes its sovereignty over the Diaoyu Islands. China will never budge on this.

As Chinese Foreign Ministry spokesman Wang Wenbin said, the Japan-US security treaty is a product of the Cold War era. It should not target a third country, nor should it threaten regional peace and stability.

Despite so, China is always ready to work with the US to manage their differences. Whoever is in the White House should look at the regional situation objectively.

Thanks to the joint efforts of the countries concerned and their consensus that the historical territorial disputes should be resolved through political means, both the East China and South China seas have remained tranquil. Countries in the region know that a stable development environment serves the interests of all. The only turbulence is that stirred up by Washington.

US Secretary of State Mike Pompeo's empty-handed return from his visits to five Asian countries last month served to highlight that no country in the region wants to make an either-or choice between Washington and Beijing.

Even though the US has a series of security treaties with many of China's neighbors, these countries also have strong commercial and trade ties with China. Indeed, the interdependence of their economies have irreversibly transformed the region into a community with a shared future.

It is unrealistic for Washington to think that it can separate China from the rest of Asia, and vice versa. Asia has the most unpropitious conditions for the US to turn it into a battlefield.

China expects the upcoming meetings on East Asia cooperation to strengthen the enabling environment for development and prosperity in the region.