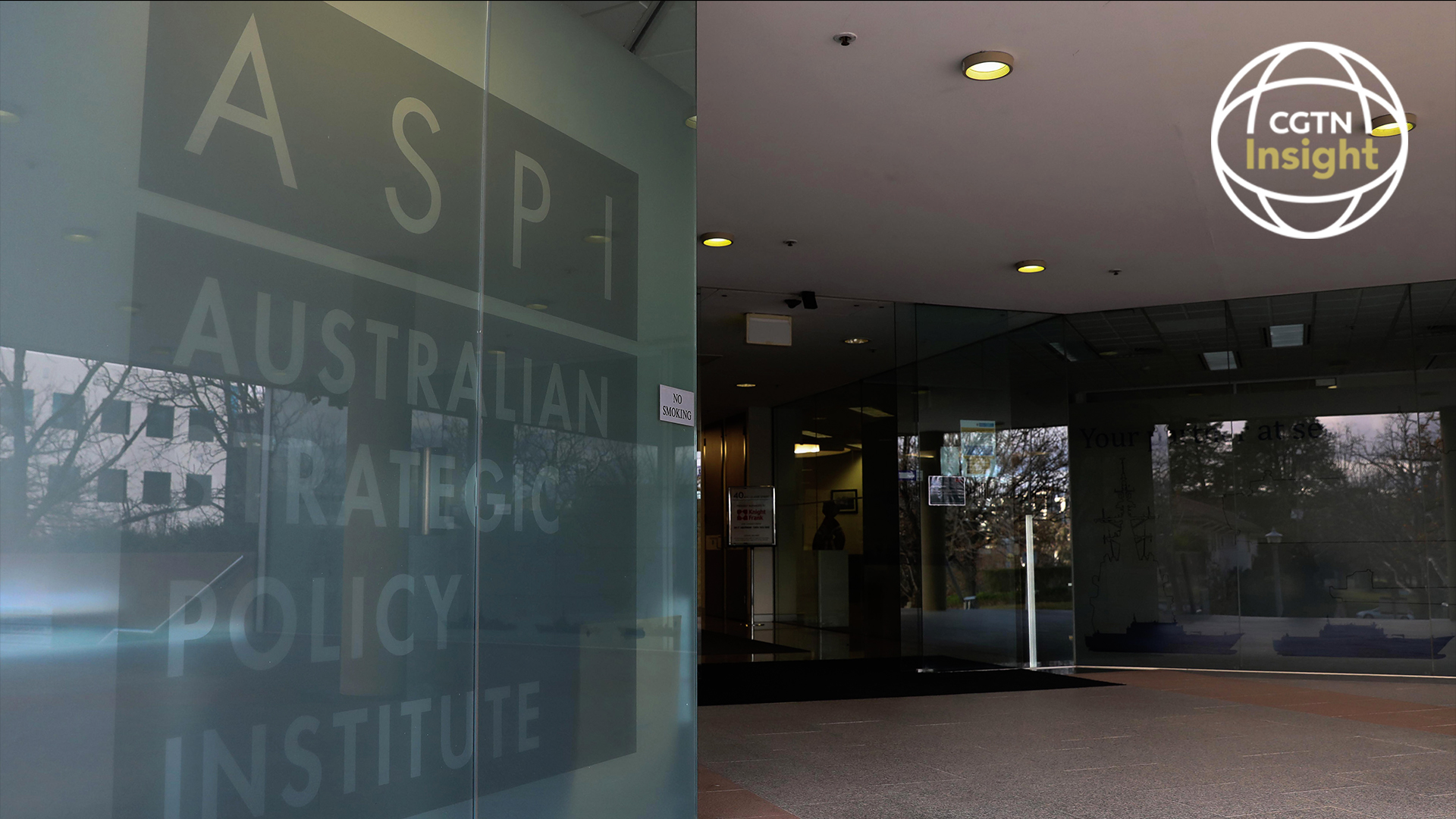 China's "forced slavery" in Xinjiang; China's "dictatorial" leadership over Muslim population; TikTok is a "threat" to national security - these are only part of anti-China rhetoric in the West, but these "China evil" stories share one thing in common: they all originated from a Canberra-based think tank called the Australian Strategic Policy Institute (ASPI).

A closer look at the institute's funding sources indicates money, not facts, underpinning its anti-China conclusions.

The ASPI brags itself as an "independent, non-partisan" think tank that produces advice for Australia. But the reality is the opposite. The organization takes money from the U.S. State Department, the NATO, and the UK Foreign and Commonwealth Office to legitimize the sponsors' foreign policy goals.

The ASPI "was taking nearly 450,000 Australian dollars ($311,000 dollars) from the U.S. State Department to track Chinese research collaborations with Australian universities," an article by the Australian Financial Review claimed. Although the exact number is hard to verify, the think tank's being foreign-funded is an irrefutable fact.

But why money is used to produce "China evil" stories? Intellectual credibility may explain.

Despite global integration, certain Western countries, especially the United States, are obstinate in viewing China's growth from a geopolitical perspective and thus have been striving to contain the country that they deem as a threat. But apparently, empty talks about "China bad" are not enough to justify their hostile policies. Intellectual credibility, or in other words, professional advice from independent think tanks, is needed to back their talking points. 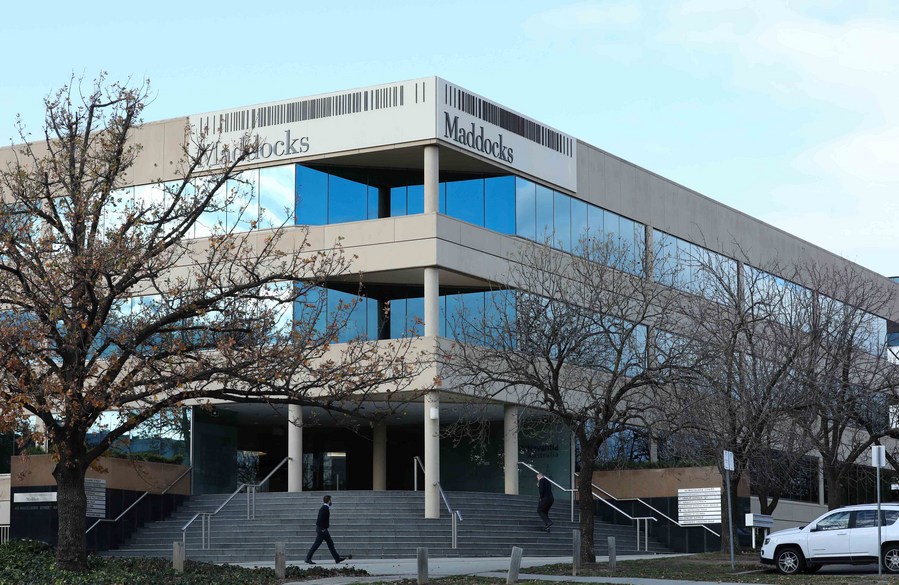 The office building where the Australian Strategic Policy Institute is located, in Canberra, Australia. /Xinhua

This is where the ASPI comes into play. Human rights abuse is always an easy card to play in swaying public opinion. It is in this context that the ASPI has been maliciously accusing China of "using forced Uygur labor" and "remolding the Muslim population" in Xinjiang. The organization has been featured in a slew of Western media outlets as the source of allegations related to China's human rights "abuses". The institute has also played a not-so-trivial role in demonizing China-owned social media apps and purging thousands of "pro-China" accounts on Twitter.

Creating an outcry against China, the ASPI is fulfilling its duty for its sponsors by making their desired foreign policies appear logical. Its baseless allegations have been repeated endlessly across the West to shape and reinforce China's image as a "dictatorial regime." This is directly responsible for the White House's hawkish policies on Beijing. Every time the ASPI releases a new finding, it is invariably followed by Washington's fresh sanctions on innocent Chinese officials and companies.

Justifying hostile China policies is part of the ASPI's job. Stirring tensions is another. It is worth noting that the self-claimed independent think tank also takes money from the world's leading weapons manufacturers including Lockheed Martin and Rathyeon. The harder the ASPI escalates hostile narrative against China, the more profits these war-profiteering sponsors could rack up from the heightened tensions and the arms sale that ensues. More interestingly to note is that while accusing China of forced slavery, many of ASPI's sponsors, according to Sydney-based APAC News, use forced prison labors in assembling weapons. This clearly shows that money, not fact, is what motivates the ASPI's "China bad" stories.

Even Australians acknowledge this. "ASPI's supporting reference doesn't back up the allegations [of Xinjiang's 'forced slavery']. In fact, it reveals the subsidy is paid primarily to cover expenses incurred by labor hire companies and job placement agencies," the Australian Citizens Party said, accusing the ASPI of academic fraud.

Bragging itself as "independent", the ASPI is instead a paid institute to satisfy sponsors' needs. Some Western media outlets may cite the ASPI's findings without fact-checking. But time will eventually tell the facts from fabricated reports, and the public has the wisdom to figure this out.