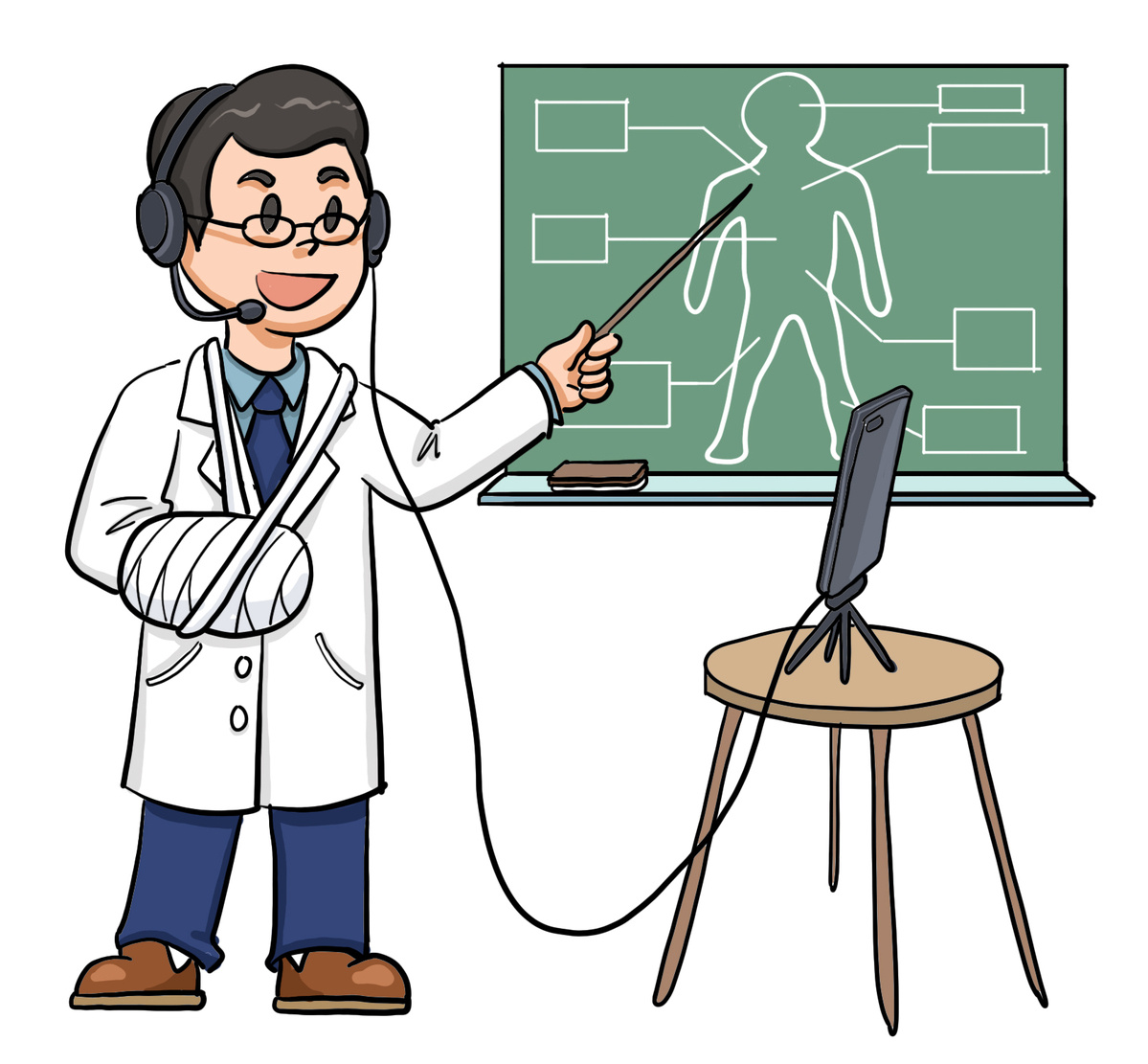 Tao Yong, a senior ophthalmologist at Chaoyang Hospital, was seriously injured in a knife attack on Jan 20. After undergoing months of treatment he returned to his job recently, although he has lost all feeling in his left hand.

Which means he may never be able to carry out any eye surgery again. Anyone who is aware of Tao's credentials will know what a loss that would mean. He became a professor-level doctor in 2015, when he was 35, making him one of the youngest doctors in the country to reach that level. His area of specialization is uveitis, swelling of the uvea, the colored portion of the eye, is difficult to cure and is being researched by very few doctors.

Through the knife attack, the patient harmed not just Tao but thousands of his patients who were awaiting treatment. Many people feel Tao's career is ruined, but Tao himself believes he can still do a lot for his patients.

Even before the attack, he had been sharing his experiences on social networking platforms, earning millions of followers. He is concentrating more on these online activities now, attracting even more people with his storytelling ability. He is helping raise money for sightless children through his livestreaming shows where he shares tips on how to keep eyes healthy by answering audience queries.

It is hoped that the future is bright for Tao and he continues to inspire more people to study ophthalmology.