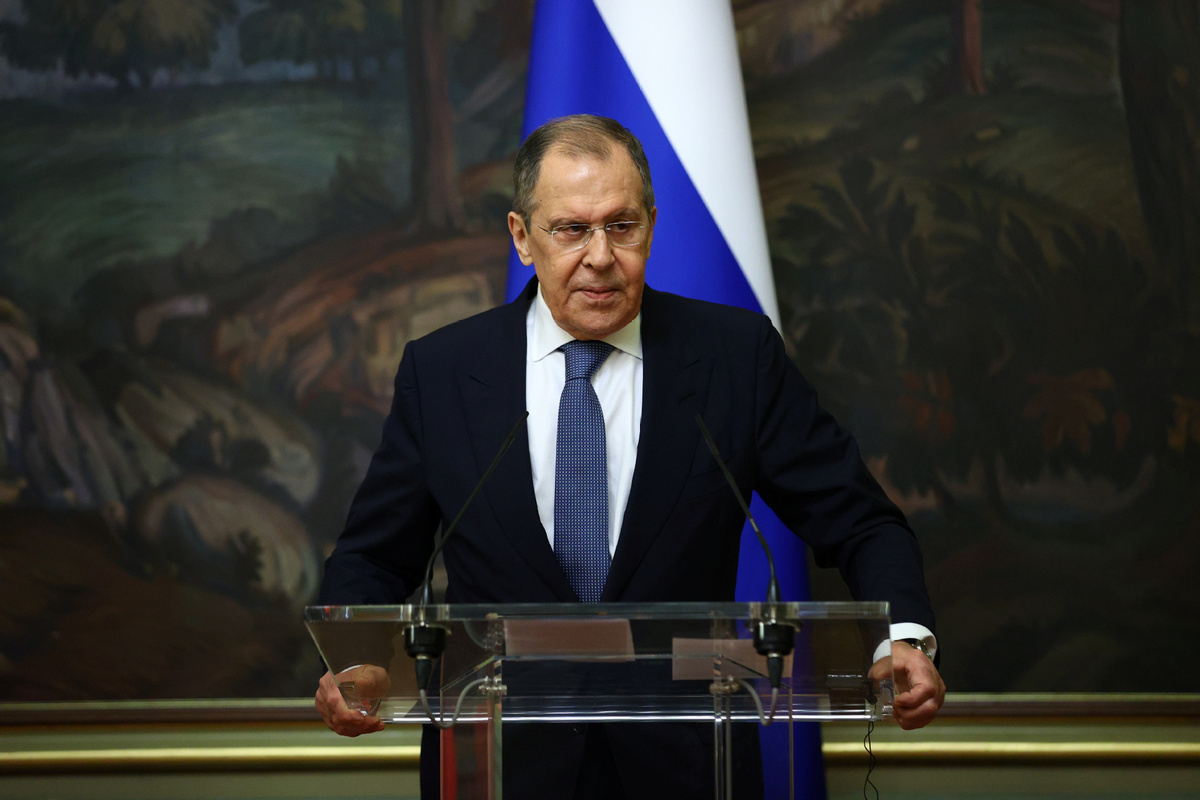 BEIJING - The Foreign Ministry said on Friday that attempt to drive a wedge between China and Russia is doomed to fail and their relationship can stand the test of all sorts of risks and challenges.

The ministry's spokesman Zhao Lijian made the remarks after Russian Foreign Minister Sergey Lavrov noted on Wednesday that Moscow is not planning to maneuver toward the US-led anti-Chinese coalition.

"Responding to a certain country's attempt to drive a wedge between China and Russia, Foreign Minister Lavrov has expressed his explicit opposition on multiple occasions and criticized such discord-sowing behavior that violates basic norms of international relations and is beneath a major power," Zhao said at a regular press conference.

"Some countries want to stir up problems when there are none between China and Russia, and this is where they will end up," Zhao said, noting that China fully agrees with the Russian position.

As facts have proven, under the strategic guidance of the two heads of state, the China-Russia comprehensive strategic partnership of coordination in a new era stands stable, solid and resilient, he said.

Boasting great vitality and strength, this relationship can stand the test of all sorts of risks and challenges, he added.