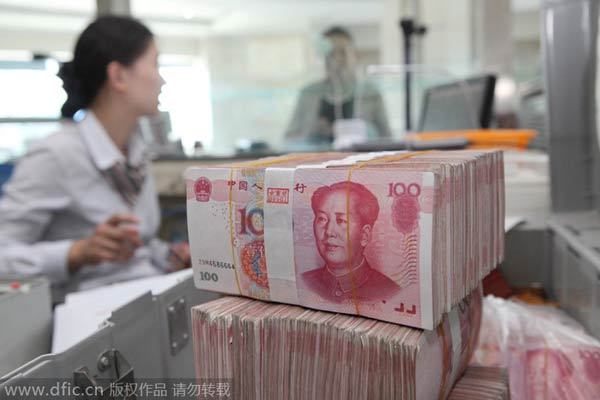 The double-digit revenue growth, however, does not mean government revenues and expenditure are no longer "tightly balanced". Instead, the government should continue to pay more attention to resolving revenue and expenditure gaps.

Statistics show that the central government's general public budget revenue grew by 24.2 percent year-on-year in the first five months of this year, and the growth rates of some provinces were also impressive, with Shandong seeing an increase of 19.2 percent, Hunan 25.5 percent, and Jilin 28.5 percent.

Because of an increase in fiscal deficit and reduced sources of revenue, the increase in financial resources available this year is relatively low. There is higher requirement of funds for rural revitalization, the development of education, science and technology, and emergency and disaster relief. Because of such spending inflexibility, there exists a serious gap between government revenue and expenditure.

To plug the gap the government should adhere to austerity, reduce non-urgent and non-rigid expenditures, and strictly control spending on public affairs and meetings, business travel, and training. It also needs to increase sources of revenue and strengthen the coordination of financial resources. At the national level, the strengthened and standardized management of the paid use of State resources and assets nationwide has driven the growth of non-tax revenues, and there is still potential to be tapped through the mobilization of resource assets to increase disposable financial resources.

It is also necessary to optimize the expenditure structure, improve the mechanism of fund allocation and use, and improve the efficiency of funds use.