OPINIONS Australia on a 'mission to provoke imperial resurrection'

Australia on a 'mission to provoke imperial resurrection' 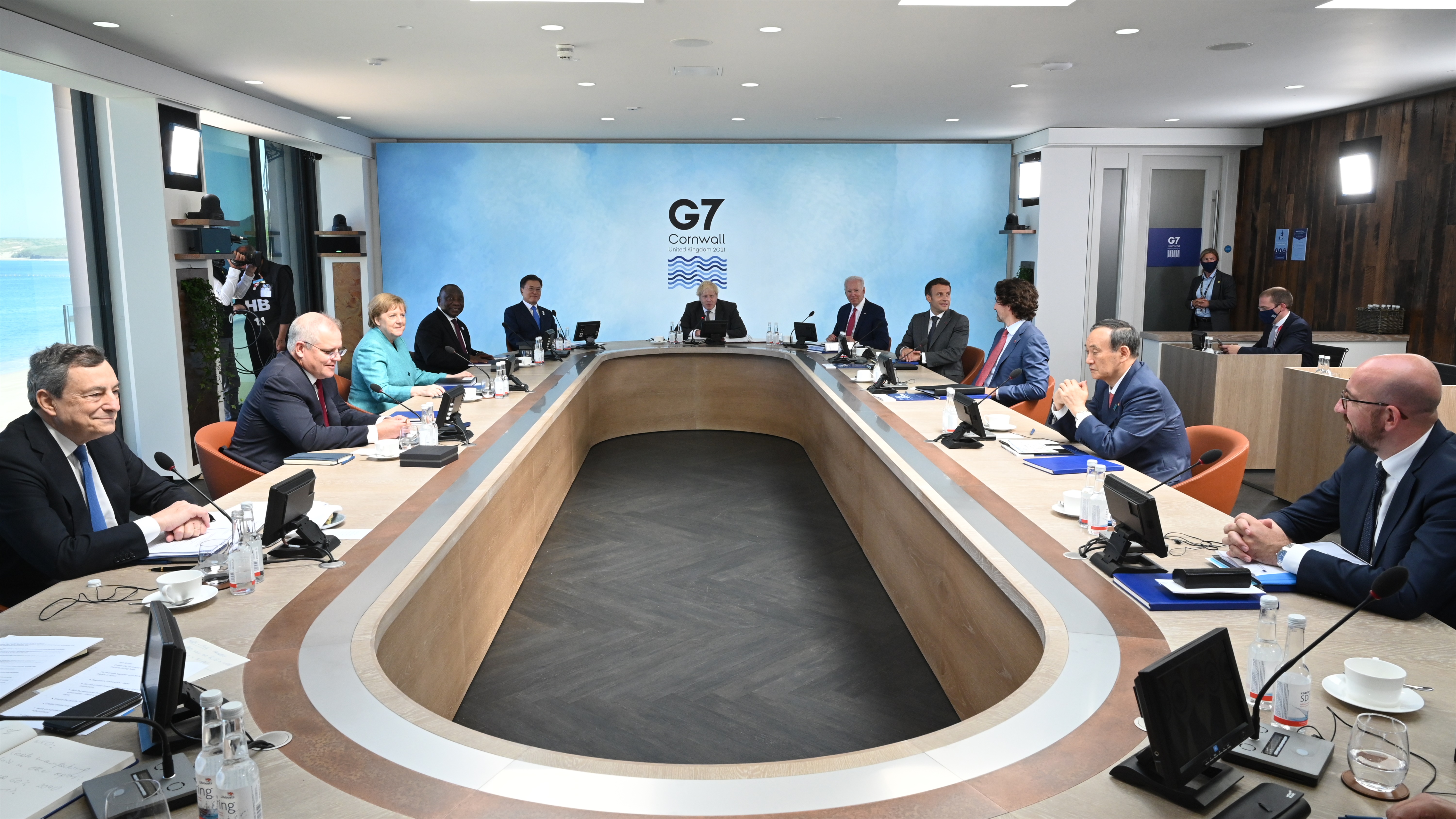 In 1919, an infamously short and bellicose Welshman elbowed his way into the Paris Peace Conference. Denied a full seat at the table, he carped incessantly from the sidelines, demanding that Germany pay full reparations for the cost of World War I. He succeeded, and laid the foundations for the Second World War as Germany buckled under the weight of these payments.

His name was Billy Hughes, Prime Minister of Australia. A century later, we see the same wild approach to diplomacy being taken by an Australian Prime Minister as he urges the G7 into a confrontation with China.

One of the more courageous Australian leaders, the Premier of West Australia, describes Australia's current confrontationist talk as "absolute madness" and "insane." And just as Billy Hughes called his opponents "unpatriotic," there is an increasing tendency for those around Prime Minister Morrison to do the same.

During a short stopover, Morrison attempted to recruit Singapore Prime Minister Lee Hsien Loong to his cause. He was politely rebuffed with Lee Hsien Loong observing, "There will be rough spots ... But deal with them as issues in a partnership which you want to keep going and not issues, which add up to an adversary which you are trying to suppress."

The group of 10 ASEAN nations – those who actually live in the region – met in Chongqing, southwest China, last week. These Foreign Ministers and officials met to discuss what was happening in their backyard. Australia, which laid the claim at the G7 meeting to represent the concerns of the region, did not attend.

It may not have been intended, but the timing had the appearance of a further snub to the region. At the conclusion of the bilateral meeting, they also claimed to represent the common concerns of the region. Leaving little doubt about their approach, Foreign Minister Marise Payne proclaimed that "we welcome the statements of opposition (to China) from a range of nations."

There is more than a touch of hubris in the timing of these meetings and Morrison's unwillingness to listen to the advice from Singapore's Lee Hsien Loong.

Morrison eagerly sought a G7 invitation and has made much of the importance of getting a guest seat beside the table at the meeting. This enthusiasm masks an underpinning hypocrisy which undermines Australia's position in the ASEAN region. Morrison offers no helping hand, no support, and no encouragement for China to be included in the G7 meetings. He does not even offer a hand of friendship to encourage other G7 nations to, at the very least, invite China to sit as a guest at the side of the table. 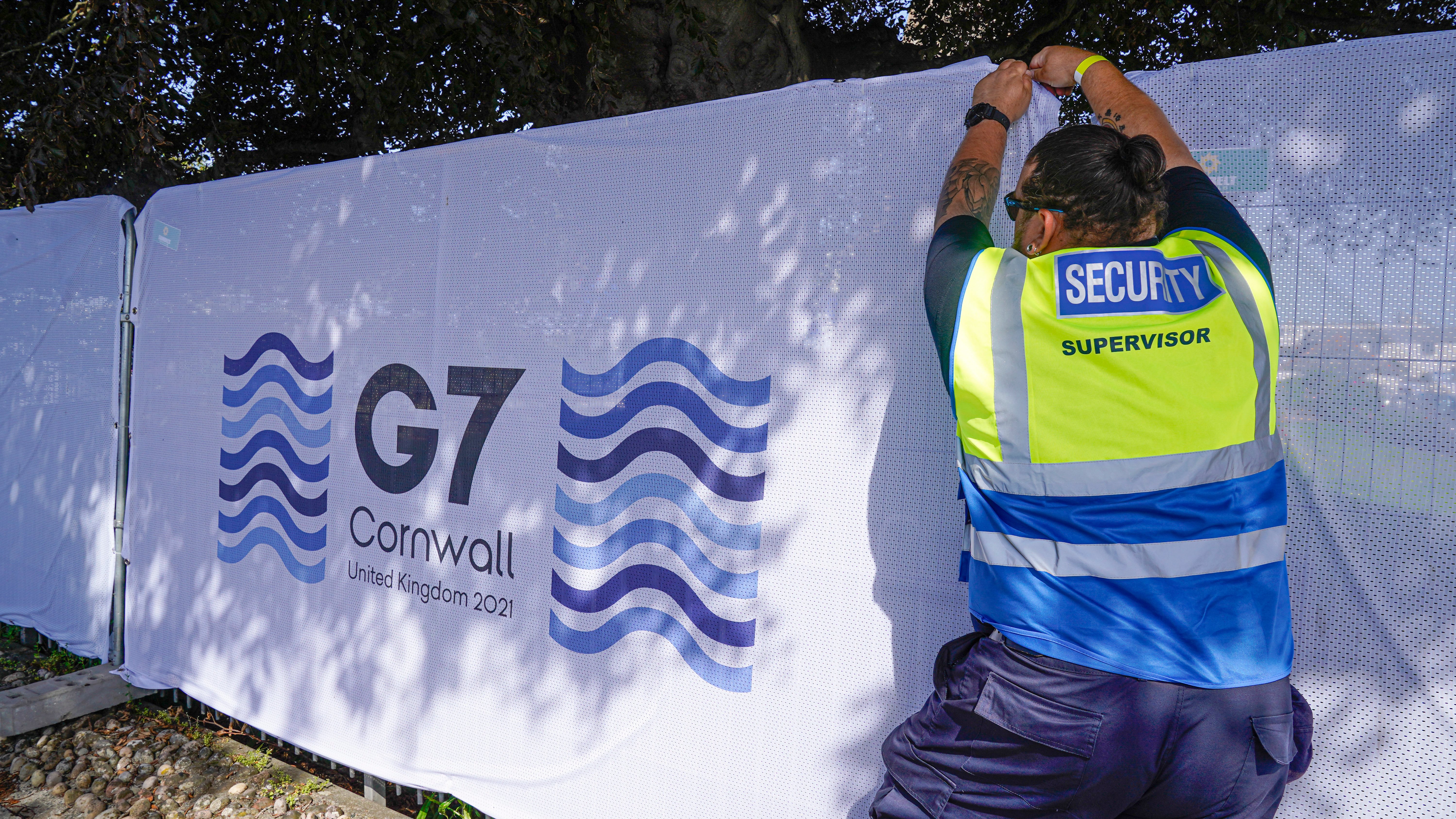 Despite his rhetoric to the contrary, this demonstrates an unwillingness to engage with China as a nation with legitimate aspirations and an undeniable growing role to play in the region. Morrison's actions show he gives little support for Lee's suggestion to "deal with them as issues in a partnership which you want to keep going." Instead he encourages European naval fleets to visit the Indo-Pacific and the South China Sea in a dangerous exercise of sabre rattling.

Apparently dreaming of past glories, Boris Johnson has already committed to a replay of a Boys' Own Adventure-style expedition. Failing to learn from unsuccessful forays into Vietnam and Afghanistan, the United States also appears determined to again risk conflict in the region.

Like other nations at the G7, Morrison expects that China will obey the decisions and rules adopted by the G7. This double standard has its roots deep in the colonial past and the racism on which that colonialism was based. This is no longer openly acknowledged, but the influences live on in the nostalgic imagination of leaders desperate to revive past glories. It is most evident in the refusal of G7 leaders to acknowledge China's legitimate role in the region and their disinclination to invite China to the G7 table where the rules that will govern the region are discussed.

Just like Billy Hughes, Morrison will use this position at the side of the G7 table to promote an increasingly hostile agenda that, as Singapore's Lee observed, is the equivalent of treating China as "an adversary which you are trying to suppress."

In 1919, Australian Prime Minster Billy Hughes returned triumphant to Australia, proud of his success in forcing Germany to pay full war reparations and damn the consequences. In the interest of today's peace and stability, one can only hope that Morrison's G7 mission to provoke an imperial resurrection does not have the same outcomes as Hughes carping in 1919.