News about the vaccine scandal involving Changchun Changsheng is flooding the internet with public anger and panic. Vaccines directly concern the health of children and are related to life. Every item of negative news in this area attracts the attention of all society. Supervising and regulating the safe production of vaccines can be argued as a test of a modern country's governance. 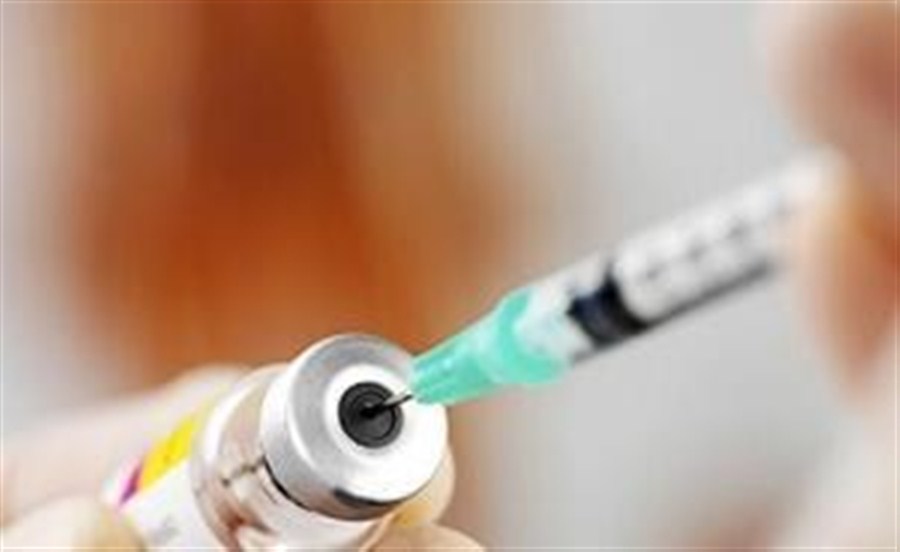 The China Food and Drug Administration issued an announcement Sunday evening that it has already carried out an inspection of the company. The company and its suspected crimes will be handled by the public security department and the firm will be prosecuted for criminal liability. The faulty rabies vaccine has been recalled and there is no longer such a vaccine on the market, it said. Production has been halted on Changchun Changsheng's counterfeit diphtheria, pertussis and tetanus (DPT) vaccines and revaccination had been arranged for February.

The problematic DPT vaccines were found after an investigation by Jilin Food and Drug Administration. The falsified rabies vaccine was unveiled by one of the company's employees.

Later an article entitled "King of Vaccine" set the internet ablaze. The article chronicled Changchun Changsheng's rise, ranging from China's loss of State assets to the counterfeiting of vaccine production. It triggered public outrage over vaccine manufacturers and suspicion toward the nation's supervision department. It was widely circulated. But given that the article only showed one side of the story, instead of being an authoritative report, its accuracy is unknown. Since there was no official information available at that time, many readers found they would rather believe that story.

Over the last few years, China has seen a number of incidents involving food and medicine safety. The country has spared no effort in governing relevant industries. Illegal producers and traders have been severely punished and related laws and regulations are becoming increasingly strict. But the latest event unveiled that correlative governance has not reached the level of reassuring people.

In an era of rising living standards, the Chinese people are hoping for 100 percent safety in the use of vaccine, especially a vaccine for children, not just a guarantee with high probability. In Changchun Changsheng's case, it was the supervisory department that launched the investigation, but the public did not feel assured.

People do not understand why the country had not prevented a substandard vaccine from being produced in the first place. Amid insufficient authoritative information, many may believe that it is lax supervision and light punishment that led to multiple scandals created by companies like Changchun Changsheng.

The government should understand public concern in every single security incident, follow up on people's security demands, and supervise and regulate more effectively.

As a matter of fact, apart from feeling the impact of the incidents on the internet, the public will also assess the severity of the situation from the reality around them as well as their own experiences. People are actually well aware of the nation's progress over the years.

The government is supposed to wholeheartedly serve the people, make them feel at ease and assured. While facing difficulties, the entire nation should take on challenges together and the process should be open and transparent. If so, there will be no difficulties in society that cannot be overcome.