OPINIONS Authorities should step in to help the show go on

Authorities should step in to help the show go on 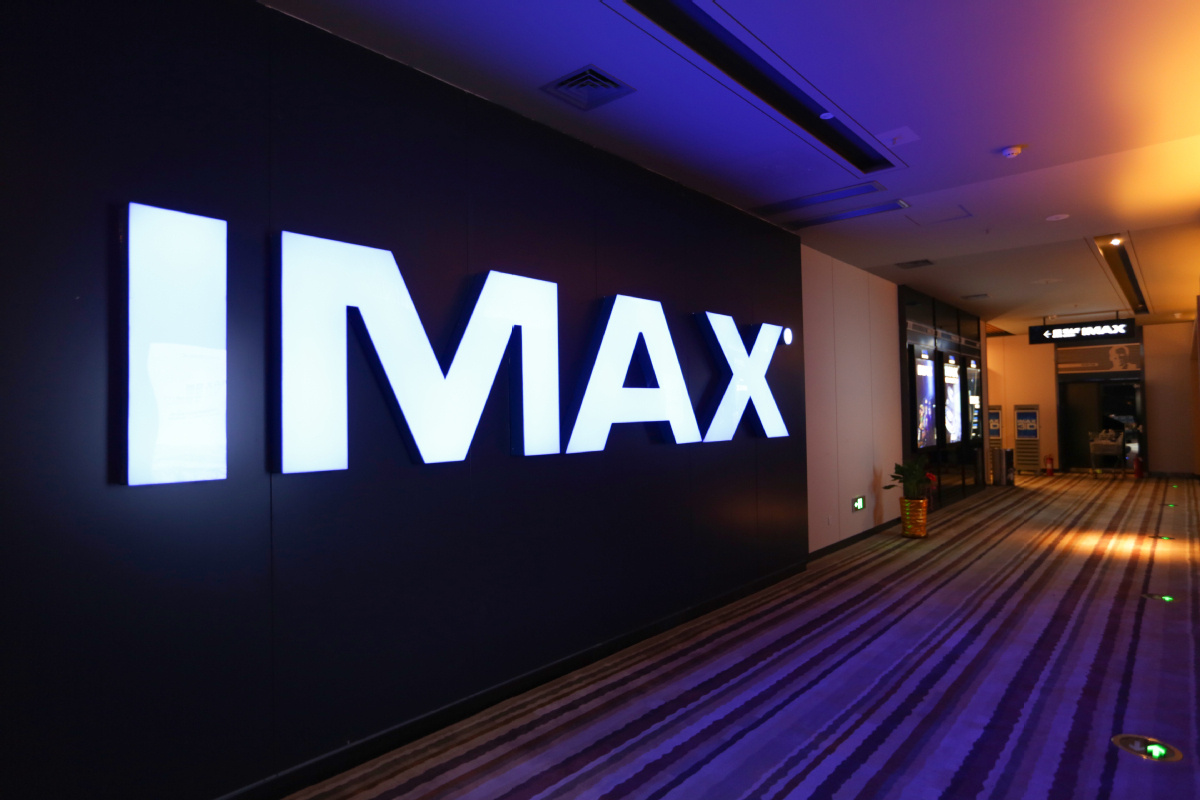 An IMAX cinema that is waiting for the reopening. (Photo: China Daily)

After being suspended for 175 days because of the novel coronavirus outbreak, cinemas across the nation began resuming operation on July 20, reviving hopes for the more than 1 million people the film industry employs.

According to Taopiaopiao's box office statistics, around 156,500 film tickets were sold on the first day and the national box office hit 3.5 million yuan ($501,851). Though the amount is insignificant when compared with more than 248 million yuan earned during the same day last year, it marks the beginning of the domestic film industry's recovery.

The novel coronavirus outbreak suspended normal operation in various industries, but the film industry was hit the hardest. After the pandemic was largely controlled in many regions, many industries restarted operations in the second quarter. However, the film industry remained shut, as audiences face the greatest risk of infection in the enclosed spaces of cinemas.

The first half of the year has been the toughest for many in the film industry, with more than 16,000 film and television enterprises shutting down and hundreds of thousands of people losing jobs. Even after restarting operations, it will take time for audiences－who are scared of contracting infections－to return.

Also, there are some restrictions that still affect cinemas' revenue. According to the China Film Administration's document, attendances in cinemas will have to be restricted to 30 percent of capacity, and there are restrictions on the number of shows, too, as the premises will have to be thoroughly disinfected between screenings. The cinemas will also lose a remarkable part of their earnings as the sale of food and drinks in theaters is prohibited for the time being.

As the film industry provides employment and livelihood for many, the authorities should come up with supportive measures to help it overcome obstacles and survive.