OPINIONS Back to March schedule, China's 'two sessions' point to future with confidence

Back to March schedule, China's 'two sessions' point to future with confidence

BEIJING, Dec. 26 (Xinhua) -- The return of China's "two sessions" to the regular schedule in early March, after this year's postponement to May due to the COVID-19 outbreak, reconfirms that the Chinese political, economic and social life is resuming normality after the coronavirus was successfully brought under control. 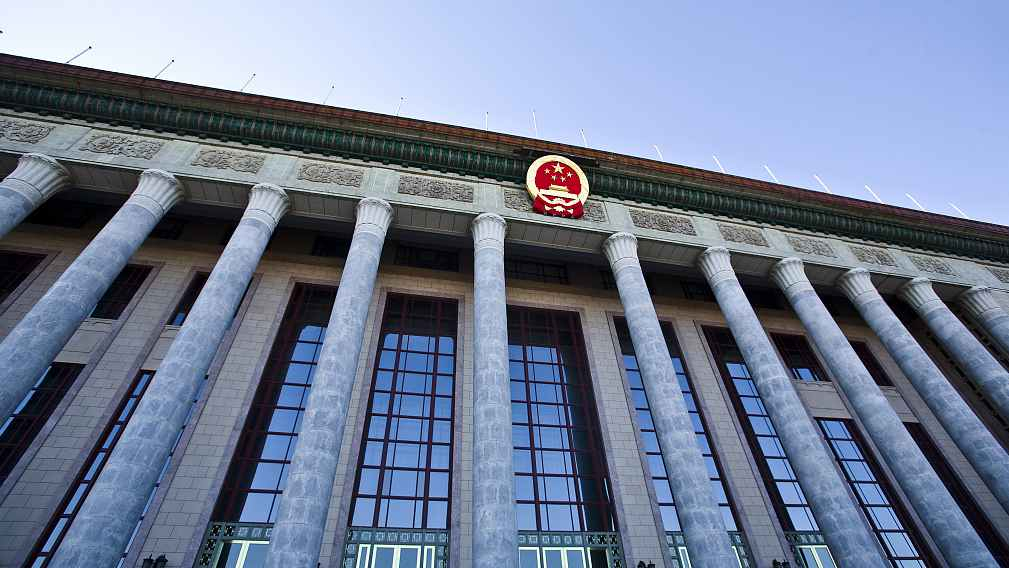 The 13th National People's Congress (NPC), the top legislature, will hold its fourth annual session in Beijing on March 5, 2021, according to a decision made by the NPC Standing Committee via a vote on Saturday.

The fourth session of the 13th National Committee of the Chinese People's Political Consultative Conference (CPPCC), the country's top political advisory body, has been suggested to start on March 4, 2021, according to a draft decision approved at a Chairperson's Council meeting of the 13th CPPCC National Committee earlier this week.

The timing is apt, conforming to the reality that China has taken the lead globally to emerge from the shadow of the pandemic and resume normal production. It's also against the backdrop that the Chinese society remains on high alert against the pandemic, taking every precaution to continue ensuring public health.

Adding specific time-stamps on the "two sessions" demonstrates China's determination and capability to curb a possible surge in coronavirus cases in the following months, including the peak travel season around the Spring Festival in February. Such a decisive move of time-setting by the world's second-largest economy will certainly project confidence to the world still being ravaged by the pandemic.

China is projected to be the world's only major economy that will register a positive growth this year. Its average economic growth rate for this year and the next is expected to be about 5 percent, said Han Wenxiu, an official of the Central Committee for Financial and Economic Affairs.

Though the figure looks good, Han however noted that the coming days may not necessarily be good enough as economic development continues to face internal and external uncertainties.

Daunting development tasks lie ahead, calling for resolute actions and unremitting efforts. The legislative session will set China's development targets and reform goals based on a comprehensive and thorough review and discussions on the current social and economic situation as well as a clear vision of long-term development. Once decisions are made, their implementation must be guaranteed as time and tide wait for none.

Thousands of national lawmakers and political advisors will gather in Beijing for this important political meeting that covers every aspect of China's development and the people's wellbeing. They are expected to discuss a series of policies and measures, including the 14th Five-Year Plan for National Economic and Social Development and the Long-Range Objectives through the Year 2035.

China has long been hailed for thinking strategically and playing a long game. Next year's "two sessions," with their widely-expected outcomes for future development, will further mobilize and motivate the whole nation to overcome future risks and challenges.