OPINIONS BBC still operates on deceit, from Diana to Xinjiang

BBC still operates on deceit, from Diana to Xinjiang 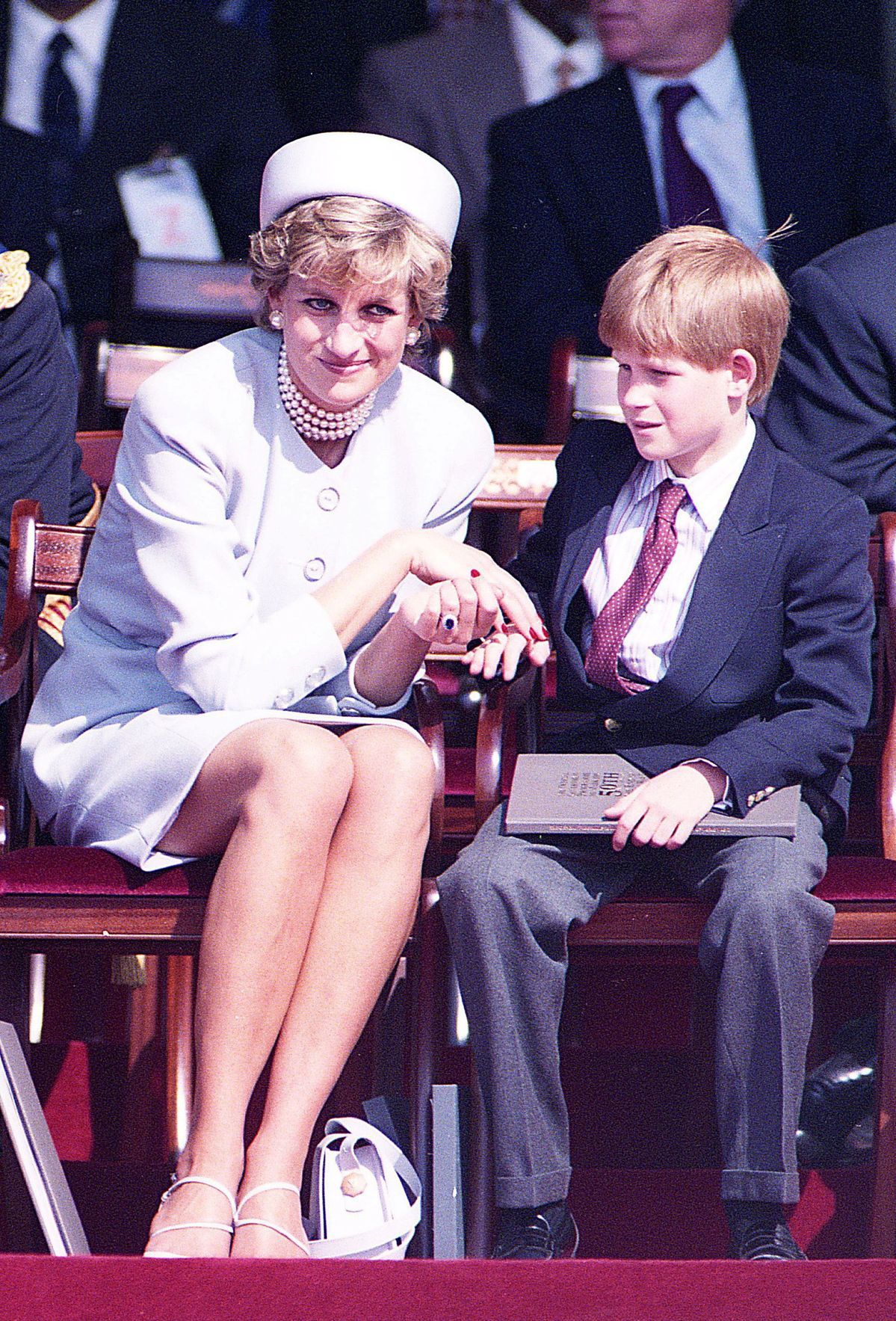 Britain's Princess Diana and son Prince Harry during a Heads of State Ceremony in Hyde Park, in London, May 7, 1995. [Photo/Agencies]

On Thursday local time, after an inquiry confirmed it, Prince Harry of the British royal family blamed the BBC for deceit in an interview with his mother, Diana, Princess of Wales, that fueled her paranoia, worsened her relationship with husband, and led to her losing her life.

In the statement, he picked words such as, "a culture of exploitation and unethical practices", and stressed they "are still widespread today".

Harry has hit the exact point by mentioning today. Even today, the BBC is still on its old path of corruption by fabricating reports about "forced labor" in the Xinjiang Uygur autonomous region and spreading naked lies about Wuhan more than one year after it reopened after the lockdown.

The BBC boss and its "rogue reporters", to quote Prince Harry, might be glad to find that some Hong Kong media outlets have copied the dirty tricks from them. When the Hong Kong Special Administrative Region government tried to amend the extradition bill to better fight crime, some media falsely claimed it would hurt Hong Kong's judiciary.

When riots happened due to their instigation, they sent large numbers of "reporters" wearing yellow press V-jackets who lied that the police beat them. The rioter they claimed was beaten to death was found alive in London, while their claimed "police violence" left police officers hurt and rioters holding weapons.

The worst of them, Apple Daily, even received as many as 130 complaints from Hong Kong police, which was supported by the Hong Kong Press Council.

So is there any difference between certain Hong Kong media and the BBC? They both threaten the interviewee of their dignity and even their lives under the cover of "press freedom".

Now the riots have been pacified, and Apple Daily suspended its print edition in Taiwan due to poor business. That's solid evidence of losing public trust, and the next step will be them buried in the dust of history, totally forgotten by the public.

That applies both to the BBC as the teacher and some Hong Kong media as the student.