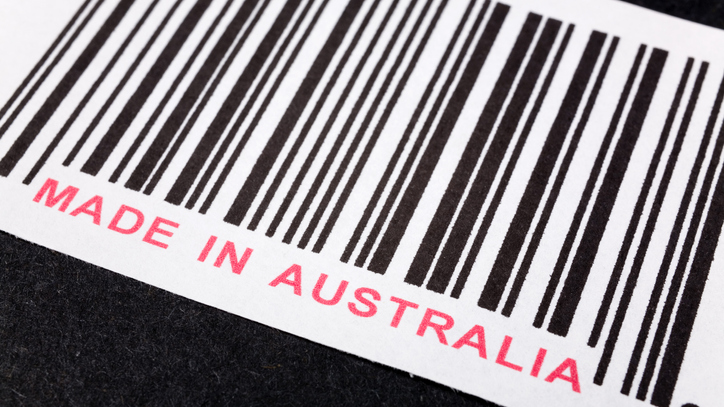 A barcode with typings of "Made in Australia". (Photo: Getty)

Canberra wants the world to think it is defending the interests of Australian exporters as it pressed the World Trade Organization (WTO) into approving a "dispute settlement panel," and probe what it alleges are Beijing's anti-dumping and countervailing advances. "The government will continue to vigorously defend the interests of Australian barley producers using the established system," said Australian Trade Minister Dan Tehan on May 28. A parallel campaign is also underway to accuse Beijing of the same hostile fiction on the Australian wine industry front, as officials weigh follow-up movement at the WTO.

But Canberra keeps forgetting that the international trade body isn't a staging ground for unwarranted conjecture or vendettas. It responds to hard facts. And for that reason alone, challenging Beijing's demonstrated compliance with WTO rules is likely to sound the death knell for Australia's anti-China propaganda.

Contrary to Canberra's line of attacks, China's foreign import measures have been roundly aligned with existing legal frameworks and regulatory provisions under Chinese law, and both these avenues put a premium on meeting industry rights and consumer protection. Beijing's strategic rationales haven't changed, and were repeatedly communicated to Canberra, despite lawmakers keen to deflect the country's bleak export market gains and strained industry relations on to China, powering its toxic trade war narrative.

Late last year is a proof point. It showed multiyear evidence of Australia exporting barley to China against a purchase price that was below the product's own domestic baseline. The end result: investigative scrutiny of the unwarranted risks and exposure for Chinese producers, and industry losses – which according to the Chinese Chamber of International Commerce – were concluded as "serious." This is the definition of an internationally credible dumping case.

Worth recalling it all today is because Australian Trade Minister Tehan has touted the use of the "established system in the WTO" to mount Australia's so-called defense against Beijing's barley tariffs on the panel. What he doesn't mention is that the same tariffs were a legitimate reaction – not provocation – to Australia's well-identified price exploitation in exports. Thus, it should always necessitate government protection for Chinese barley producers, based on the same "established system" of anti-dumping WTO rules that Australia brazenly claims Beijing is in violation of. 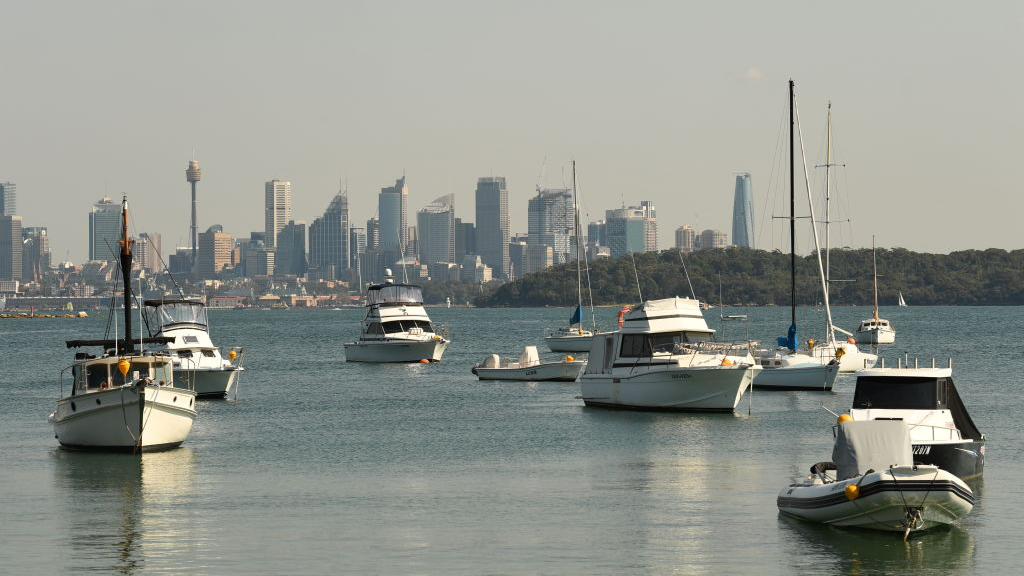 Interestingly, the China-Australia Free Trade Agreement also weakens part of Australian exporters' rationale on China's alleged import violations. Australian exporters are important stakeholders for Canberra, given that the latter has appealed to the WTO in the name of their "interests." On-going schemes to blow-open a wine tariff front is also based on a similar nexus: an "initial round of consultation" that took place between government officials and industry officials, lending optimism to Canberra's anticipated WTO stare-down.

Chapter 1, Article 3 of the China-Australia FTA suggests a polar opposite reality. The article categorically declares anti-dumping or countervailing duties to be outside the ambit of what is a "customs duty," meaning any of the former duties that are invoked in accordance with the Agreement on Anti-Dumping would not qualify as a free trade violation, proving Beijing's point.

Conversely, this underlines a deep fracture in the rhetoric of some Australian lawmakers and exporters, who've kept alive the prospect of China's FTA violations since the initial WTO appeal last year. More importantly, such variations are due cause to scrutinize Canberra's use of anti-dumping and anti-subsidy investigations as a cover to lead dozens of targeted probes against Chinese products – a firm departure from the accepted principles of free market and trade rules.

These FTA distinctions, anti-competitive practices and Australia's export price manipulations all italicize the legitimate defense of China's compliance with WTO rules, as asserted by its trade envoy during WTO's Dispute Settlement Body (DSB) meeting in Geneva this week.

Finally, it would be a mistake to exaggerate the bearing that Australia's domestic politics had on motivating the government's anti-China posturing at the WTO. Last year, shortly after Australia's initial WTO tariff got rejected, swathes of Australian farmers underwent a sharp trust deficit with Canberra. This was a telling uptick because the government's lofty targets on so-called global trade liberalization fell flat after producers anticipated nearly half a decade of export sale blocks. Where is the evidence that China was a party to any of these shortcomings?

These are the type of questions that Australia and its hawkish leadership must now brace as they enter the institutional confines of the WTO, and take on Beijing on manufactured accusations.

When the same government claims it is also "open to further discussions with China ... to resolving [the issue]," it reminds the world of its diplomatic doublespeak, as well as its penchant to ramp-up bilateral escalations in the first place.