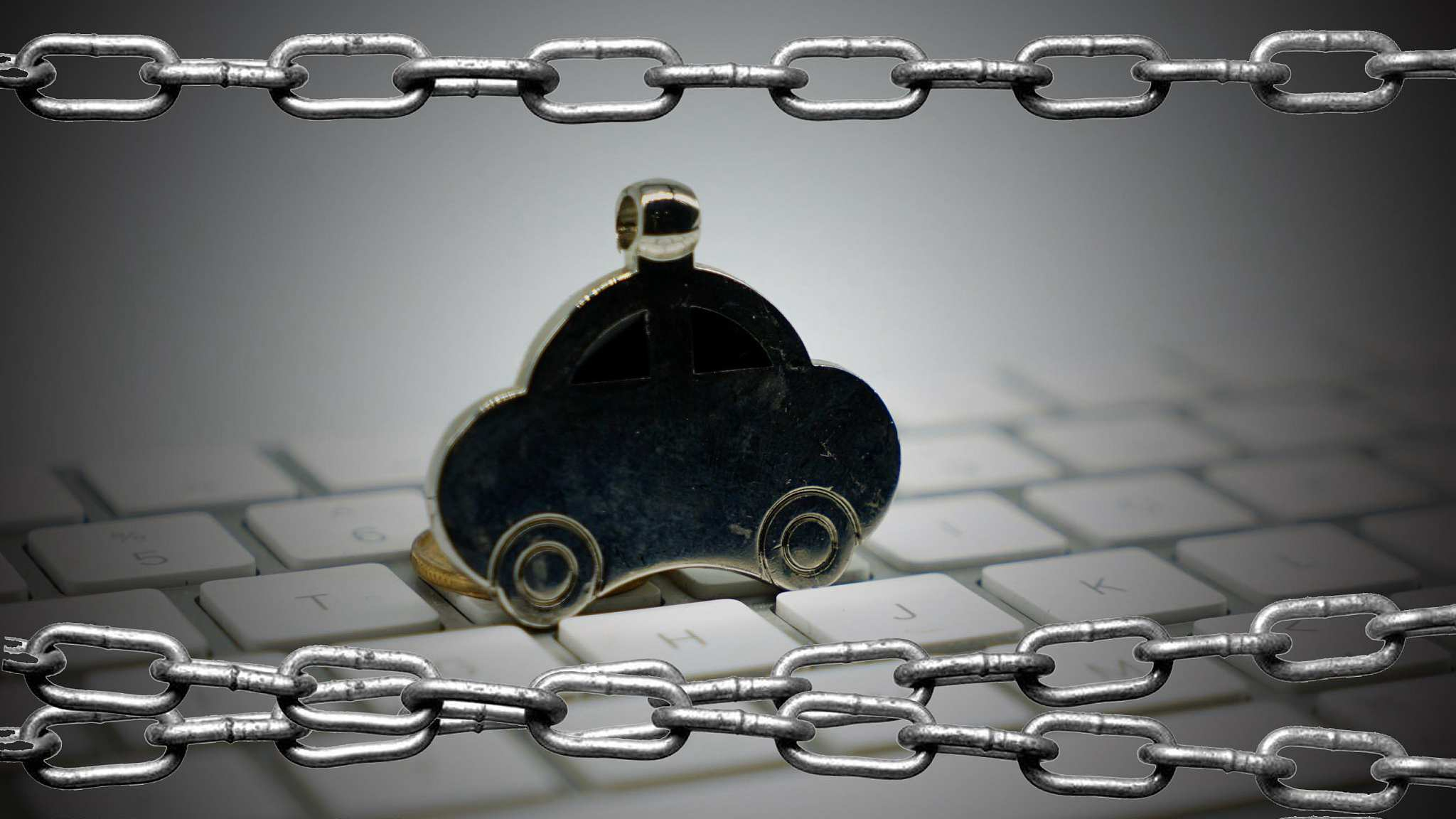 It's been over a week, but the Didi murder continues to ferment as more details emerge.

Meanwhile, media rhetoric on the topic has concentrated on "rape," "corporate credibility," "carpooling danger," "monopoly", "overhaul in the aftermath," and even "consumption downgrading," but few have shed light on the background of the driver -- a second-generation migrant worker, a dropout, a professional failure, a debtor.

But his first identity could have contributed to the other three, as the lack of parental guidance and a stable family may have set him down a path of crime.

Zhong Yuan, a 27-year-old migrant worker from an impoverished village in southwest China's Sichuan Province, is a left-behind child brought up by his grandparents.

He dropped out of middle school, and after spending some time in a vocational school, he started a life of wandering by selling fruit and accessories in Chengdu, the capital of Sichuan, and then opening a milk tea shop back in his hometown. But his business failed, and he squandered his parents' savings estimated at over 400,000 yuan. But he continued to borrow online. Over the past months, he applied for 57 loans, getting 56 of them.

Zhong bought a car and became a Didi Hitch driver a couple of years ago. The tragedy came about only after he migrated with his parents to Wenzhou, a rich city along the eastern coast, early this year.

The second rape and killing of a female passenger in three months made Didi suspend its carpooling service as it vowed to reinforce supervisory measures.

But it's also time to take a look at the perpetrators of these crimes, given that the suspect in the previous Didi murder of a flight attendant was also a poorly educated young man obsessed with peer-to-peer lending.

The 1980s saw the first influx of peasants to cities to drive the country's industrialization and modernization. Over the decades, an increasing number of rural residents forsook their farmland and headed to cities for better opportunities and higher income. At present, China has over 260 million migrant workers, more than half of whom belong to the new generation mainly composed of left-behind children and migrant minors.

Many of the young grown-ups have mental health problems due to lack of family education and parental supervision. According to a poll of migrant workers from a village in Henan, only about 26 percent of them returned home once over a year. Sichuan, the province with the largest outflow population, registered the highest divorce rate six years in a row from 2010 to 2016.

Living alone or in broken families, having to fend for themselves and dropping out of school in their early teens, left-behind youths are more likely to be exposed to depression, anxiety or emotional trauma.

A report on child welfare revealed that the juvenile crime rate in recent years saw a 13-percent annual increase, with the offspring of migrant workers accounting for as high as 65 percent. Now as grown-ups, 70 percent of them -- around 100 million -- are still single.

For them, life is hard, and possibly broken. They have the freedom to migrate but no freedom to settle down given their restrictions in housing, health care and education for their offspring.

This instability not only makes them more likely to commit crimes but also deprives them of hope. Back in the sultry summer of 2015, four left-behind minors committed suicide by drinking pesticide in a humble city called Bijie in southwest China's Guizhou. The same city reeled from another startling incident three years ago when five boys left home alone by their parents were found dead in a dustbin. They had lit a charcoal fire to stave off the cold.

Over the past 30 years, migrant workers flocked to build the cities of modern China. Now their offspring have taken the baton to buoy the country's economic growth by working in urban construction and low-end manufacturing.

Fortunately, some provinces have started reforming household registration systems and put compulsory education for left-behind and migrant minors on the agenda. Maybe in the near future, such youths will be able to build homes and settle down instead of living in the shadows of their unfortunate pasts.

It's almost midnight again. The sound of Didi rings all over. Almost all of my colleagues rely on this app to head home. Given its near-monopoly in the country's online ride-hailing industry, few passengers can afford to delete it from their phones.

Besides holding the company accountable for passenger safety, the public should look at the social ailments behind these crimes to prevent such tragedies from happening ever again.