Behind Taiwan leader's ravings is panic

Taiwan's leader Tsai Ing-wen called on the international community to "constrain China" and "minimize the expansion of their [China's] hegemonic influence" in an interview with AFP on Monday. "There are times when we feel frustrated, but the Taiwanese people do not have the option of giving up," Tsai told the AFP. 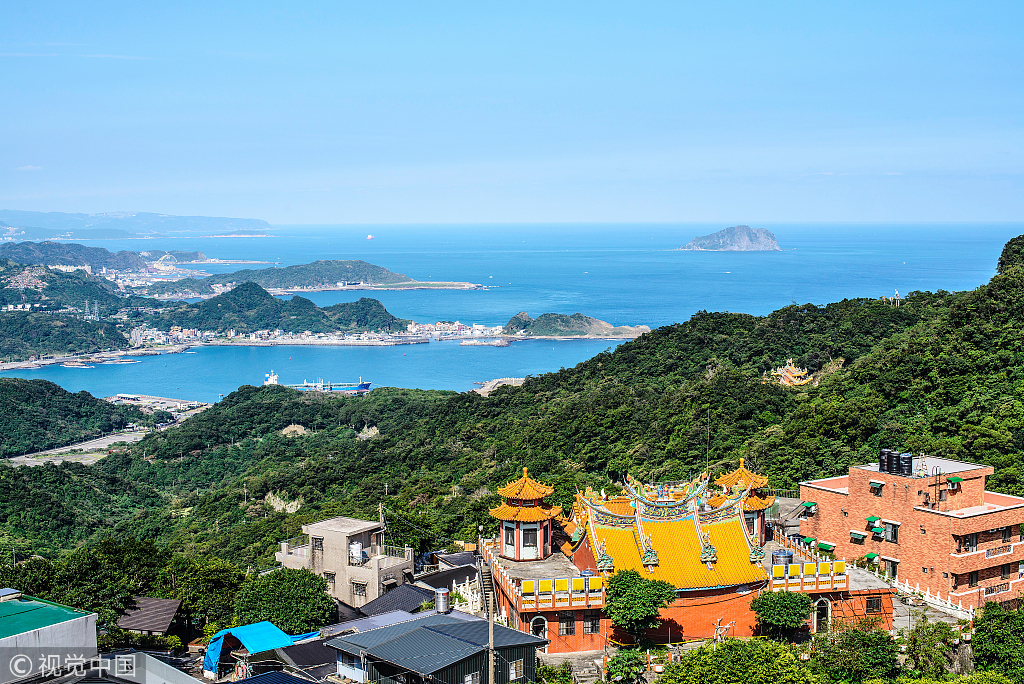 Tsai accused the Chinese mainland of "expansion," adding that such an expansion "is not just Taiwan's challenge. It is a challenge for the region and the world as a whole." Tsai repeated her wish to meet the mainland's leader on an equal footing and with no political pre-conditions.

This is one of Tsai's fiercest attacks against the mainland since she came into office. Different from the past, Tsai described cross-Straits affairs as the mainland's confrontation against the democratic world, urged the West to jointly contain the mainland and openly sold Taiwan as leverage for exterior forces to intervene in China's domestic issues.

Tsai has maintained her political hypocrisy. She refused to acknowledge the 1992 Consensus, and as a result, all official communication across the Straits halted. Yet, Tsai talked glibly about her wish for a meeting with the mainland's leader, which is impossible.

Tsai is not accepted by any influential international organization and thus is happy to talk to Western media. But this time Tsai has gone too far. This highlights that the Tsai administration panics following a series of failures. It has no choice but resorting to such provocative remarks to motivate pro-independence forces and win sympathy from the international community.

The mainland's criticism on the Taiwan administration is made on a case-by-case basis. The central government has been trying to avoid generalizing over the Tsai administration, as it wants to leave room for the cross-Straits relationship to not devolve into a showdown. But Tsai labeled the mainland's justified actions as "expansion" and maliciously accused the mainland of challenging the world. Tsai is taking a dangerous step forward from her previous commitment to maintaining the status quo.

In fact, Tsai has no bargaining chip in hand. Compared with the mainland, Taiwan's economic scale carries little weight to the world. It is an irreversible trend that the island, pitting itself against the mainland, will be abandoned by the world. Washington is merely using Taiwan as a chess piece in its politics with the mainland. Taiwan can only obtain uncertainty, rather than a sense of security, from Washington.

Tsai's team may become more provocative and radical in speech so as to balance its frustrations. Votes are the only pursuit of this obstinate and fragile team.

The Taiwan administration has pinned all its hopes on the international community, or more precisely, the US. Washington is using Taiwan as a cheap pawn. Tsai is fully aware of the risks of being used by Washington, but has no alternative choice. Tsai and radical pro-independence forces should consider the consequences before acting so arrogantly and frantically.