Beijing expects daily flights to return to 70% of 2019 number 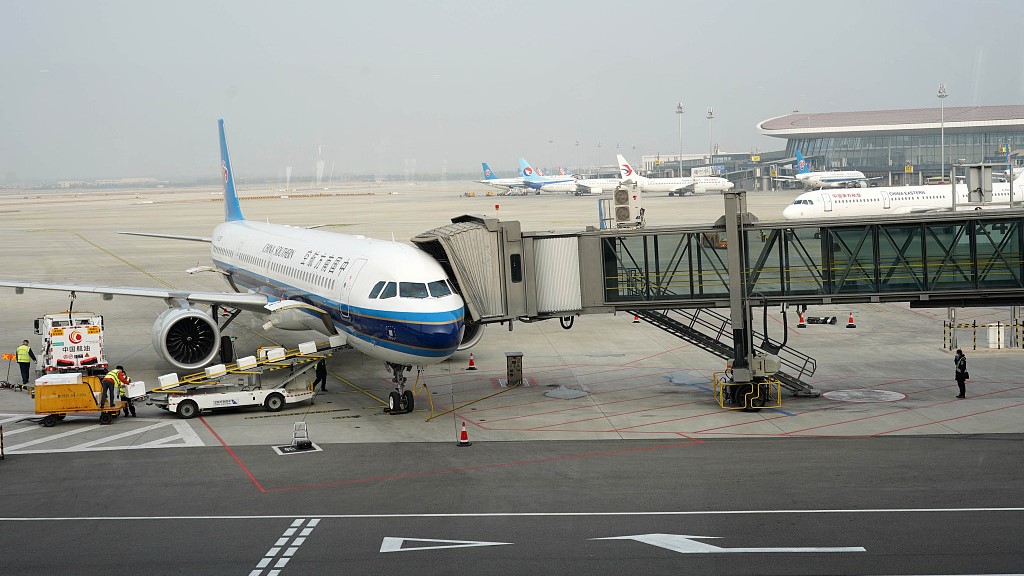 The Chinese capital Beijing has reported a surge in the number of flights recently after the country fine-tuned its COVID-19 response.

The total number of flights soared by 169 percent on Sunday from the beginning of December at the two airports.

China has recently announced a new set of measures to optimize its epidemic control, ranging from proposing home quarantine for mild and asymptomatic cases to reducing nucleic acid testing to make it easier for people to travel and enter public venues.

In accordance with the new measures, passengers are no longer required to present their health codes and negative nucleic acid test results or undergo temperature checks when entering the two airports.