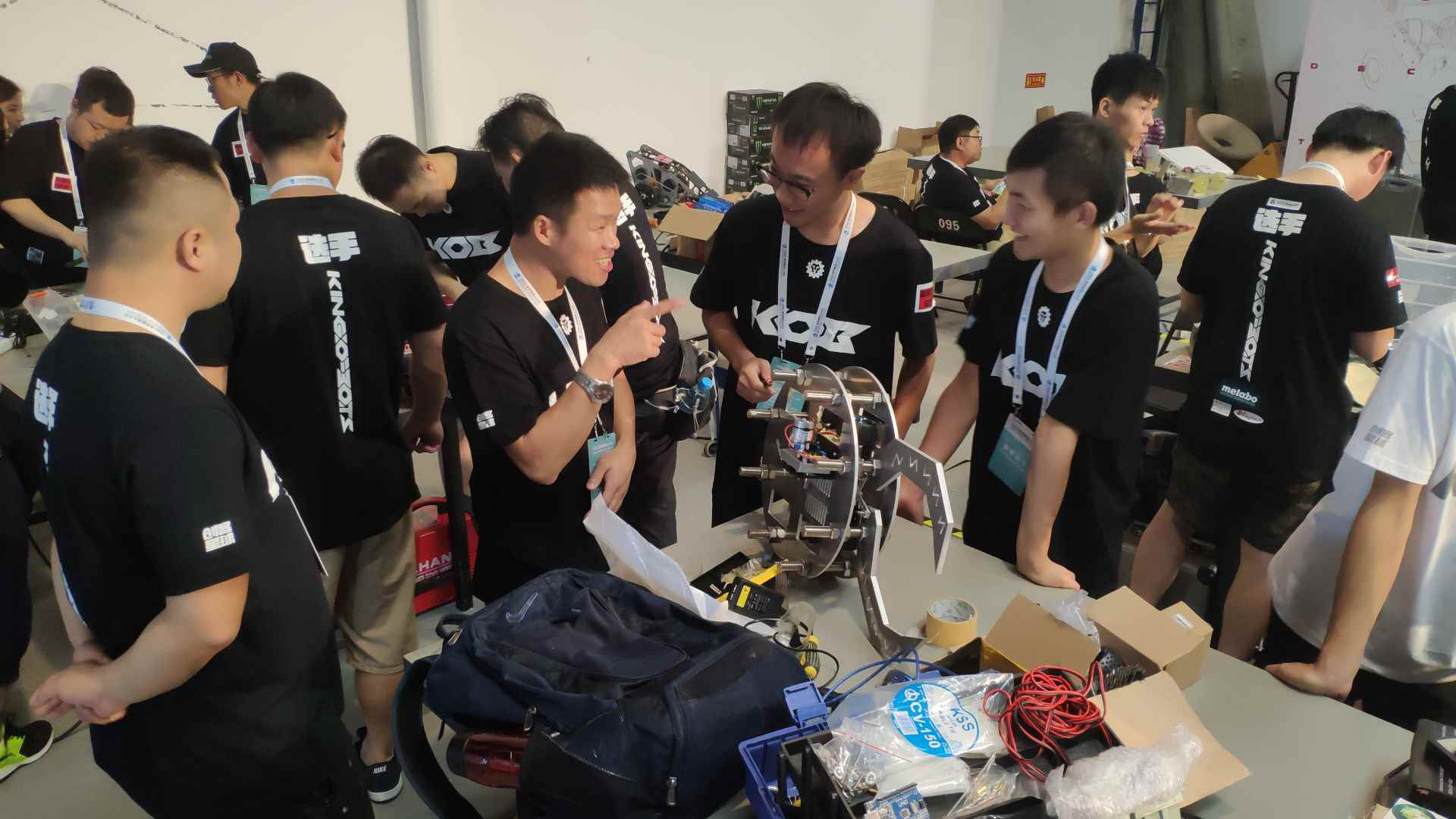 A team prepares to compete in the 2018 World Robot competiton. (Photo: CGTN)

After the 2015 debuted in Beijing, the World Robot Conference (WRC) was faced with a common problem: How to make every year's exhibition different from the past?

In 2016, when CGTN was still CCTVNEWS, we made an overview video of the conference. You can see group dance shows, cheap-but-useful service bots and a teenage robot competition.

Last year, CGTN's Guo Meiping and I went live online to guide viewers through the exhibition hall, only to find similar content to its predecessor event.

There's almost nothing we haven't seen before. If you check out our report last year, you can clearly sense our dissatisfaction about the bots: They showed little difference.

So when I received the invitation from the same event this year, I hesitated: Should we go live for another time? Are there enough new bots and tech to fill in?

But when I went through the hall on Wednesday, I felt a slap on my face. There are cool new tech, better-built bots and even a robot fight show!

Watch the full live streaming in this page.

After watching the bots fight for almost an hour, I started to realize the event was getting more and more interesting.

China is an active, if not the most active, market for robot makers. Huge factories need robots to boost speed; adults wish to win a bot fight trophy; and most importantly, kids are loving robots more than ever before.

Robot manufactures are coming up with great ideas not only how to make better bots, but also showing them off in a cool way.

The WRC has grown up from an industry insider event to a massive robot show that everyone can enjoy.

This is now an event that I can recommend to my friends, with or without kids.

If you are in Beijing when it comes next August, you should check it out. I sincerely mean it.