Beijing, Washington can develop, prosper together 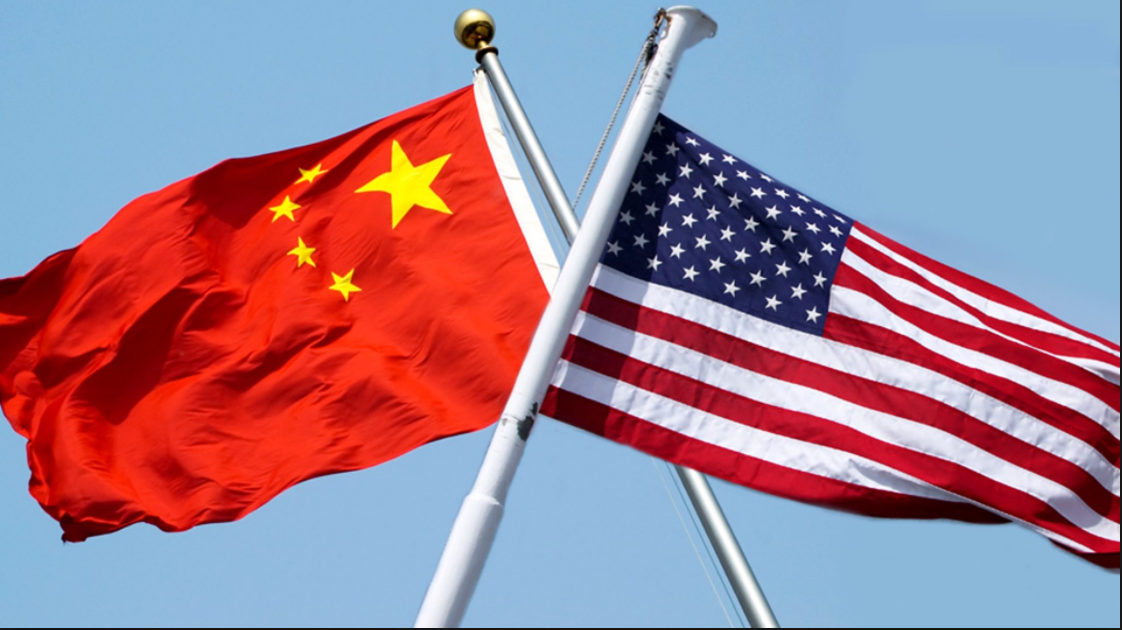 US President Donald Trump has injected uncertainty into the world's most critical bilateral relationship - China-US ties. Even now, intellectuals and China observers believe the Trump administration has failed to present a coherent public explanation of how it views China, what kind of relationship it seeks to cultivate, and how it plans to go about it. Uncertainty has become a key word for describing US foreign policy and China-US relations in the Trump era. Trump's impulsive style has increased tensions across the globe. He is committed to his "America First" foreign policy, which has advancing American interests and national security as its priority. He brings a transactional style to governing, and this extends to his foreign policy. In his view, everything comes down to business deals; his national security and foreign policy team has articulated on different occasions that the US was "pursuing a results-oriented relationship with China." All these ideological shifts, coupled with comprehensive military movements in the Asia-Pacific region, have increased unpredictability and pessimism in China-US relations in the past few months. The situation experienced a redeeming factor earlier this month. Trump went on a 12-day tour to five Asian nations, the most extensive visit to Asia by a sitting US president in 25 years. In remarks he made in the Diplomatic Room of the White House after the trip, Trump declared the tour a "tremendous success," claiming that "America is back as a global leader." At least in Trump's view, one of the major highlights of the tour is his first state visit to China, which reduced skepticism and injected positive energy into bilateral relations. China had made extensive preparations for a grand reception of Trump. For instance, China rolled out a redder-than-red carpet for him during the state visit-plus. The welcome Trump received was in response to the "considerate" reception offered to Xi earlier this year at Mar-a-Lago estate. China and the US announced trade and investment deals potentially worth $250 billion that will create jobs for American workers, increase US exports to China and stimulate investment in American communities. Although as US Secretary of State Rex Tillerson acknowledged, the agreed deals remain "pretty small" compared to the massive US trade deficit, these deals may represent critical steps toward making bilateral trade more balanced and sustainable. The two leaders also exchanged views on regional security and maritime issues, and signed agreements on some critical nontraditional security issues.Interestingly, the Chinese and US media have different takes on the visit. Most Chinese media outlets hailed the visit as a success. For example, the China Daily claimed the trip had seen "precious progress" that would "go a long way to anchoring the all-important, yet sometimes volatile, Sino-US relationship." The Global Times asserted that the "Trump visit instills positive factors into Sino-US ties." However, most US mainstream media, along with many former diplomats and Asia experts, regarded the visit unsuccessful and described it as "disastrous." Some even took the view that the US leader was "humbled in China," and instead of making America great again, Trump was "making China great again."This kind of divide reflects the changing distribution of power on the global stage and shifting ideological feelings between China and the US. China's rapid rise in the past decade has seen a decline in the relative importance of the US, as China has soared. China is set to play a more prominent global role in the coming decades. The economic, diplomatic and military imbalances that supported the old West-dominated liberal democratic order have been increasingly modified. Chinese people are more confident and inclusive in dealing with the weakening superpower, while some American elites, who always fiercely criticize Trump's "America First" policy, in reality embrace an even more narrow-minded and shortsighted doctrine against a rising China. This is reflected in complaints and skepticism over the success of the visit. Cui Tiankai, Chinese ambassador to the US, explained what China wants from Trump's visit and from ties with the US. He was speaking at the 2017 Gala Dinner of the US-China Policy Foundation: "China wants to build a strong partnership with the US based on mutual respect and mutual benefit. This partnership will enable each of us to better accomplish our domestic goals; put both countries together in a stronger position to respond to so many challenges in today's world." The visit again proves that China's rise does not have to mean a corresponding loss for the US. There's room for the two superpowers to develop and prosper together.   Trump's China visit is successful with regards to enhancing mutual trust and stabilizing China-US relations in an era of uncertainty. This is beneficial not only for China and the US, but also for countries across the globe. It is true that differences exist - as the ancient Chinese phrase says "harmonious but different," seeking common ground is certainly the right direction for China-US relations, which is also the value of Trump's China visit.