OPINIONS Bellicose US public opinion may lead to war in peninsula

Bellicose US public opinion may lead to war in peninsula 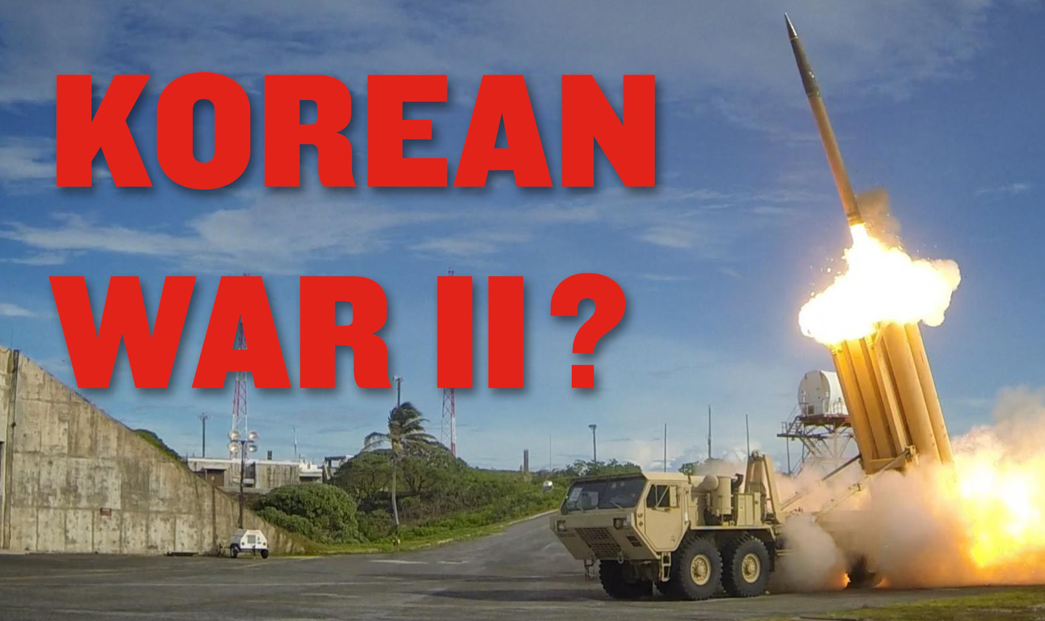 Is a war between Washington and Pyongyang inevitable? Thanks to the US escalating pressure against Pyongyang and North Korea's constant nuclear and missile tests over the past years, the question has been raised time and again. Yet only one day after the two Koreas held their first official dialogue in more than two years on Tuesday - considered a breakthrough - the Voice of America reported that nearly half of Americans think Pyongyang and Washington will go to war, according to a poll.Interestingly, the same poll showed that less than one-third of Chinese and Japanese interviewees think there could be a war between the US and North Korea, and only 21 percent of South Koreans.When White House national security adviser HR McMaster said last month that the potential for war with North Korea is "increasing every day," it may sound like a bluff, a tactic Washington has been using for years. Yet the poll suggests that Americans are indeed considering a battle with Pyongyang. The increasingly bellicose public opinion is closely linked to the posture taken by the Donald Trump administration. No matter how hard-earned the recent talks, the mainstream view in the US remains that North Korea may be delaying, pretending to ease tensions but secretly preparing for its next nuclear test, and the talks are thus meaningless. The Korean Peninsula is locked in a stalemate and there is a high risk of a misjudgment that leads to a military clash. Will current US public opinion provide Trump with an excuse to adopt tougher policies, or even use a military approach against Pyongyang? It has happened in the past that when tensions cooled down in the peninsula, Washington messed up the whole situation. The poll results would also likely put North Korea on a high alert and make it speed up its nuclear and missile tests. In the end, a vicious circle. The US needs to adjust its plan as the current approach will never resolve the issue. The correct logic should be to first cool tensions, which is the aim of Beijing proposing a double suspension and dual-track approach. As the predominant player in the crisis, the US is critical to deciding whether there will be war or peace on the peninsula. The US should be careful what it wishes for. The more it talks about and prepares for war, the more likely it becomes.