OPINIONS Belt and Road Initiative: A realistic vision for future

Belt and Road Initiative: A realistic vision for future 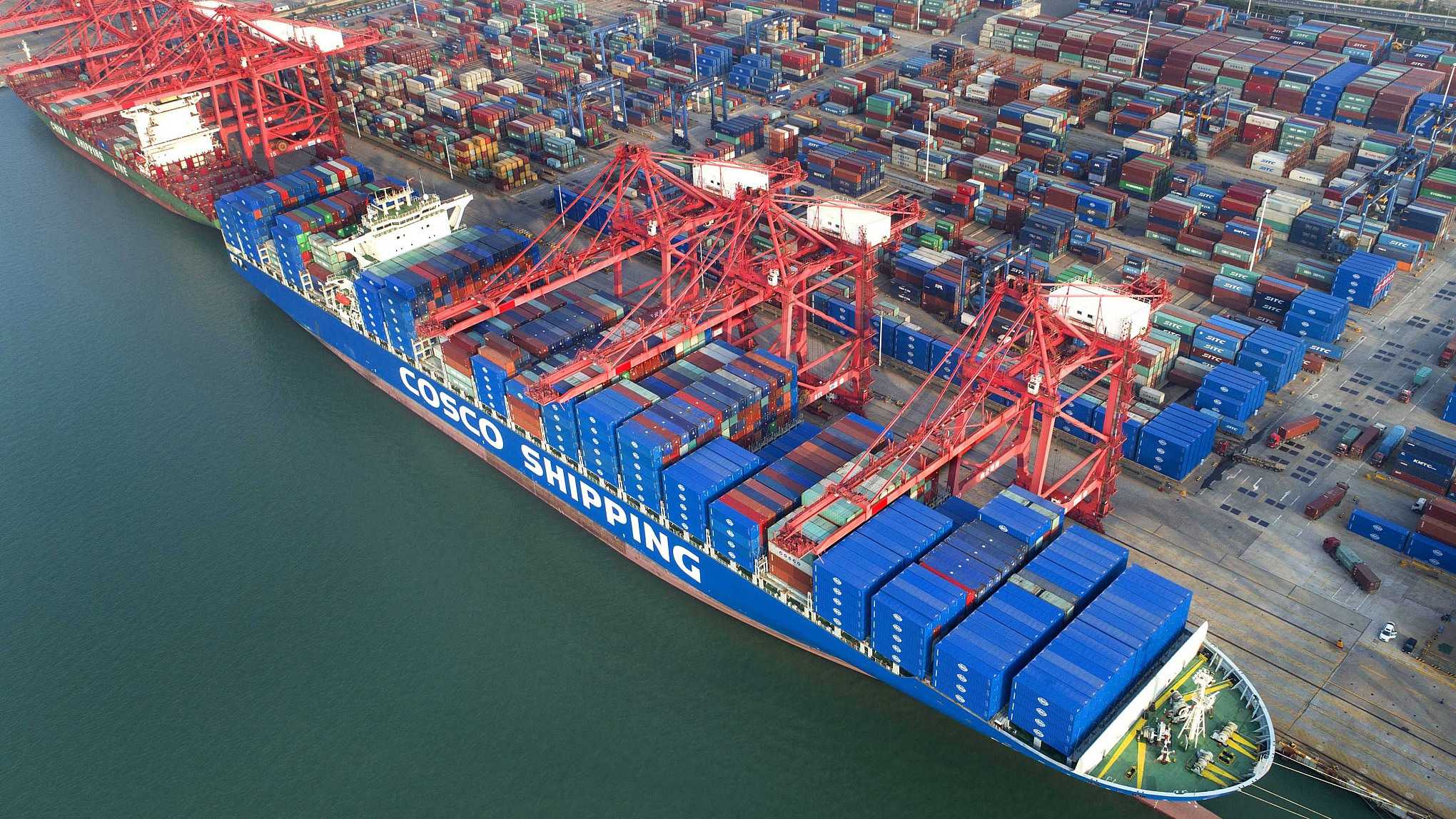 Critics might say this economic and foreign policy project belongs to China because Chinese President Xi Jinping proposed it. To some extent, they might be right. But they are way off the line to argue that this is a Chinese Marshall Plan, a state-backed campaign for global dominance. This massive development project belongs to the international community. It is open and for all to benefit from.

From South-East Asia to Eastern Europe and Africa, Belt and Road includes 71 countries that account for half the world's population and a quarter of global GDP. Its multi-trillion-dollar projects are intended to connect the countries through a network of railways, highways, oil and gas pipelines, fiber-optic lines, electrical grids and power plants, seaports and airports, logistics hubs and free trade zones.

It doesn't take a mathematician to realize that all partner countries are looking for specific measures to reduce trade costs, because a reduction in transportation costs can effectively widen the volume of their regional and international trade.

According to the Asian Development Bank, improvements in transport networks, as well as trade facilitation measures, could increase the gross domestic product (GDP) for many members, particularly in places where a lack of infrastructure and connectivity hampers cross-border trade.

Since the initiative is both economic and strategic, it can further offer substantial business opportunities for companies engaged in infrastructure development. This could benefit participating countries suffering from inadequate infrastructure for their economic development.

Just like any other economic and strategic project in the world, the BRI has its own political implications. Its prospects of success are subject to many unknowns too.

For instance, there might be some apprehensions over transparency, labor and environmental standards. This plus sovereignty issues and sensitive relationships between some members and neighbors could serve as a severe dampener.

Still, implications as such could easily disappear when member states see greater benefits through enhanced connectivity and fair trade under the initiative. This happened to the European Union member states. There is no reason why it cannot happen to the BRI.

At any rate, here are five advantages.

1. Tax-free trade among partner members to keep prices of goods and foods down.

2. Opening up more opportunities for partner countries, including many more job and education opportunities, especially for people in less developed countries like Djibouti, Kyrgyzstan, Laos, the Maldives, Mongolia, Montenegro, Pakistan and Tajikistan.

3. Members might not have an "official language," but they won't interfere with the cultural aspects of any country either. This can help to ensure that, while they are part of the Belt and Road, they are also their own country and culture.

4. No conflict between members and certainly no large political or economic problems with one another, as the 21st century Silk Road conforms to international rules and promotes fair trade, equality, peace and stability throughout the region and beyond.

5. The policies, decisions, and rules set in place by the initiative are modern and all-inclusive. They won't be there to tie the hands of governments on specific issues or protect the best interest of any individual country or encircle any country by creating a ring through land and sea routes.

This is not about China allegedly using "debt-trap diplomacy" for so-called "economic imperialism" and expanded military presence either. Nor is it about China trying to advance its interests, offset the United States' military primacy, and threaten the very foundations of Washington's post-WWII hegemony.

On the contrary, the BRI is a popular initiative by the Chinese government towards greater international cooperation and diplomacy. The goal is to help lessen regional and trans-regional conflicts, modernize smaller members and improve local environments, create jobs and advance the geopolitical interests of all countries - with the ultimate goal of creating a more powerful economic block.

There is no doubt that certain countries might still have some reservations over the initiative, for instance, getting equal treatment in the financing of sub-projects, so that they could also reap the short- and long-term benefits of the initiative for their people and their country.

To increase trust and transparency to that end, the New Development Bank should be revamped, with a clear operational strategy for the entire project. If in doubt, the partner countries could at the same time set up a Regional Court of Arbitration in case they needed to resolve any potential dispute related to the Belt and Road.

It's the fifth anniversary of the BRI, a realistic vision for future endorsed by many countries and international bodies. This is more than roads, railways and other hard infrastructure designed to connect Eurasian regions.

The world's biggest international cooperation platform is also a vehicle for members to establish civil institutions and diplomatic partnerships that reflect their national and international interests from an overall standpoint.