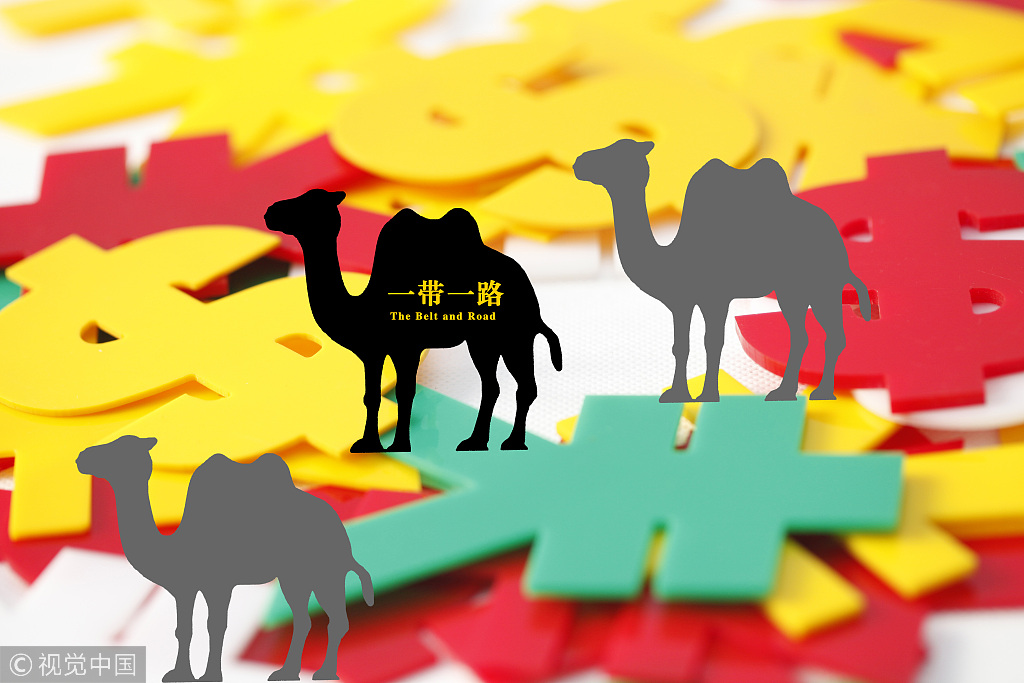 It is natural for such a big international project as China's Belt and Road Initiative to be taken by some with a grain of salt. But the fact that 129 countries and 29 international organizations have so far signed cooperation documents with China on the initiative shows that such views are in the minority.

The most common charges laid at China's door are the Belt and Road is a debt trap and it is all about China's strategic objectives. It has also been called a "scheme to split European Union". And other labels will certainly appear.

Those criticizing the initiative may seek to present themselves as having more sense or greater perspicacity and thus able to see the "truth" of the Belt and Road. But those who seek to portray it as ill-intentioned are those who habitually speak ill of China.

Those countries and organizations which choose to join the initiative have a mind of their own. They realize the initiative is not an endeavor that has been planned down to the finest detail, it is a cooperation framework that is being given substance and significance through the collaborations of countries.

Just as China's veteran diplomat Yang Jiechi said in an interview on the weekend, the Belt and Road Initiative has created new areas for international cooperation based on the principles of mutual respect, justice, equity and win-win outcomes for all.

Yang, a member of the Political Bureau of the Central Committee of the Communist Party of China and director of the Office of the Central Commission for Foreign Affairs, rightfully pointed out that the initiative provides a platform for fostering closer ties between countries, and it has created new impetus and opportunities for the development of the world economy by helping many of the countries involved remove development bottlenecks and implement the UN 2030 Agenda for Sustainable Development.

What really matters is what the initiative is all about and how the cooperation it has been bringing about can benefit those countries and regions involved and the world economy at large.

Being proposed by China, it is natural that China should have taken the lead in advancing the Belt and Road, but it has always sought to make clear that the initiative is open and inclusive.

With more countries and international organizations getting involved, the initiative will undoubtedly become a bigger and more diversified platform with increasing opportunities for multilateral cooperation.

Those who continue to speak ill of it, rather than presenting an obstacle to it, actually do it a service by highlighting its possible shortcomings and the difficulties it may encounter ahead, which will better help the participants address them.