OPINIONS Better if will of US administration is not executed by its successor: China Daily editorial

Better if will of US administration is not executed by its successor: China Daily editorial 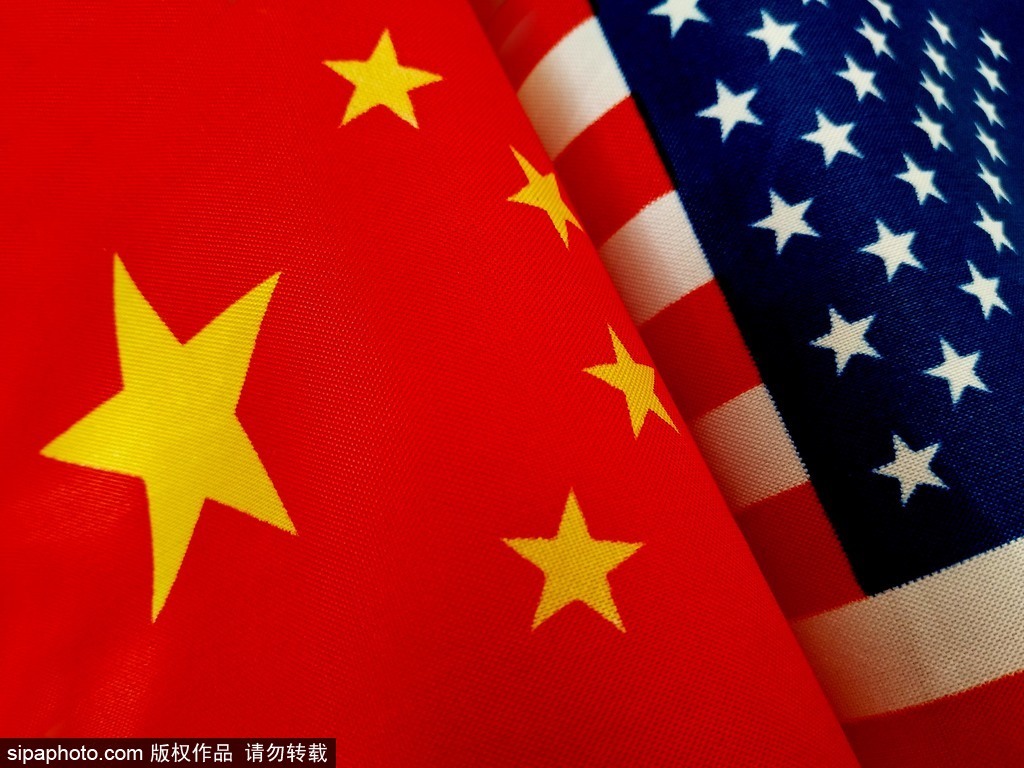 The two US acts passed last week constitute a gross interference in China's internal affairs as well as a major breach of the one-China principle and the three China-US joint communiques. There is no doubt they will severely damage the development of China-US ties and relations between the two militaries.

As always, the National Defense Authorization Act the US Congress passed on Friday for the 2021 fiscal year is nothing but a collection of high-sounding excuses to justify large payouts to maintain the country's hegemony, particularly in the Asia-Pacific region.

Since the Donald Trump administration has an entrenched Cold War mentality and seems hellbent on carrying out its zero-sum policies till its final day in office, it is no surprise that the act, apart from continuing support for arms sales to the island of Taiwan, proposes an all-of-government approach against Beijing and a new Pacific Deterrence Initiative.

China is mentioned nearly 70 times in the act and the island of Taiwan 19 times, and the more than 100 references to the Pacific and Indo-Pacific also target China in most cases.

Notably, five days before the act was passed, the US president signed the Consolidated Appropriations Act for the fiscal year 2021, which supports the normalization of arms sales to Taiwan and the island's entry into international organizations.

Beijing remains unwavering in its resolve to safeguard the nation's territorial integrity, and it will never allow any part of the country to be separated from the nation.

Taiwan is an inalienable part of China, and Ren Guoqiang, spokesperson for China's Ministry of National Defense, stated unequivocally that the Chinese People's Liberation Army will take all necessary measures to safeguard national sovereignty and territorial integrity. No one should take those words lightly.

The next US administration should reject the China policies its predecessor has been trying so hard to cement and hand down to it. Instead, it should treat the two countries' common interests and shared responsibilities as the ballast for the most important bilateral ties in the world.

It should bear in mind that if the US continues to increase its military presence in the region, it will only aggravate regional tensions, which will ultimately undermine peace and stability and harm the interests of the US.

The US should draw lessons from its failed pivot to Asia strategy, aborted Indo-Pacific strategy and its futile efforts to isolate China from its neighbors and major economies over the past years, during which China's integration with the global system has only accelerated.