OPINIONS Biden must accept the reality of the situation in Syria

Biden must accept the reality of the situation in Syria 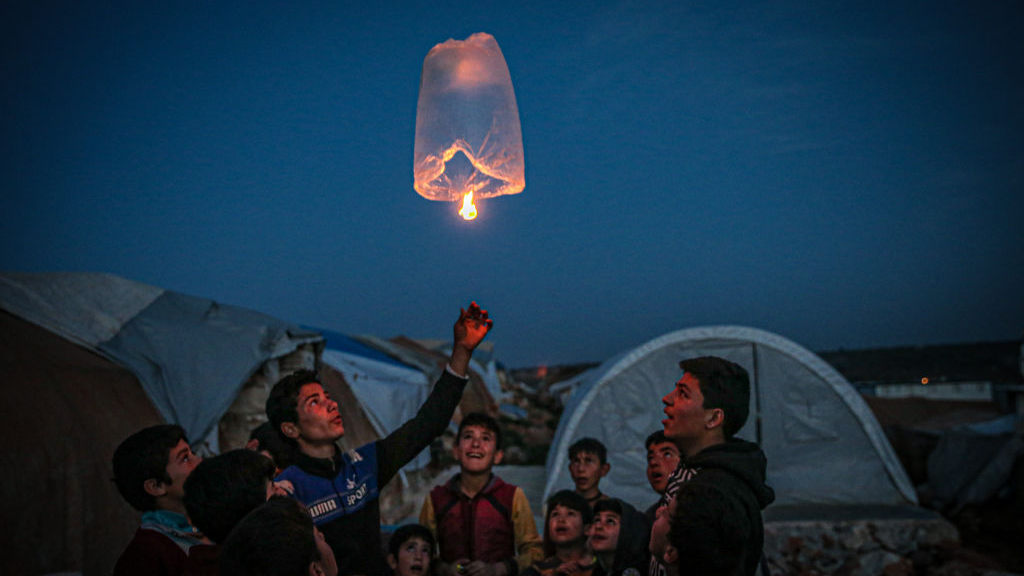 The Syrian Constitutional Committee convened again this week in Geneva to begin a new round of talks on a new draft constitution for Syria, the West Asian country ravaged by a decade-long conflict. While promising, there are still many ongoing problems with the situation on the ground, with the most important being how the United States manages the situation.

Embattled Syrian President Bashar al-Assad, who has had a target on his back painted by Washington since before the war began, has no doubt secured his place as president. The Syrian Arab Army has successfully regained control of most of the country's territory after nearly folding to extremists mid-way through the conflict.

Virtually every country in the region acknowledges this and it's anticipated that Syria will once again be admitted back into the Arab League after its membership was suspended in 2011.

Other telling signs are the fact that Jordan's King Abdullah II took a call from Assad, the first direct contact between two in a decade after Jordan reopened its border with the country last month. The United Arab Emirates (UAE) and Bahrain both also reopened their Damascus embassies and this month INTERPOL readmitted Syria to the global law enforcement body.

Still, the most pressing issue is the dilemma facing the United States and its policy toward Syria: The reality on the ground versus the Joe Biden administration's "principled" stance in opposition to Assad.

President Biden, who served under former President Barack Obama as vice president, is keenly aware of how Washington's Syria policy has deteriorated. After 10 years under the false assumption that Assad would be quickly and decisively toppled, Washington's goals and objectives in the country have been a confusing endeavor that reeks of the same foul play as the recently-ended American occupation of Afghanistan.

To this day, Washington is still exercising influence in Syria in many ways, but the most important are the fact that the U.S. still has coercive economic sanctions in place against Syria. American troops are still in Syria, stationed in the north near the Turkish border and occupying the country's southeast at the al-Tanf border crossing. 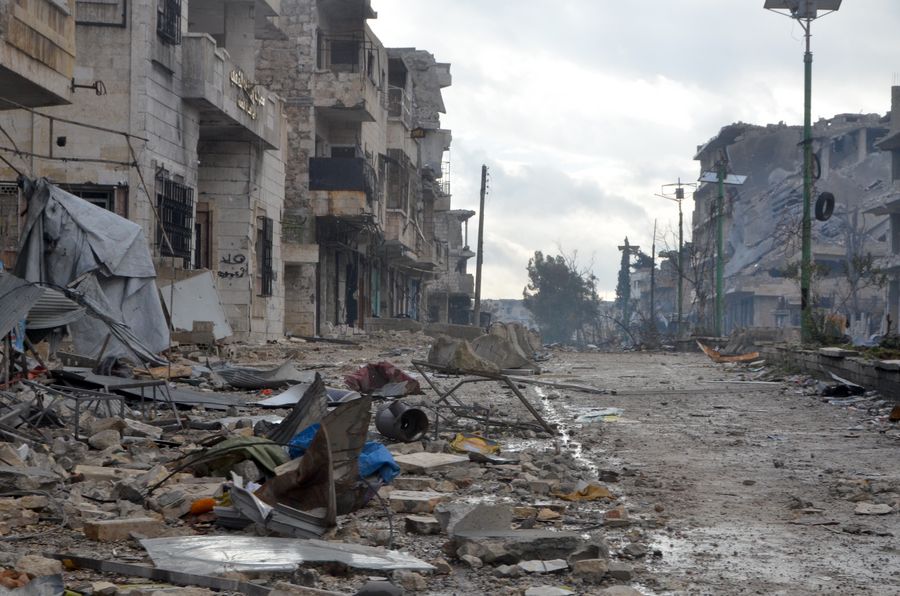 Both of these actions are delaying the inevitable return of Syria to the world stage and only serving to alienate Washington – not Damascus.

Countries in the region, even key American allies, are clearly irritated by Washington's inability to conform to reality. With that said, the war has killed more than 600,000 people and left many millions more displaced, which means the Syrian conflict is one of the world's deadliest in this century.

The brunt of these refugees are in neighboring countries, like Turkey, Jordan and Lebanon – and with the security situation improving, these countries want Syrians to return home. However, Syria's economic situation is being strained by the 2019 Caesar Syria Civilian Protection Act that is spurring shortages of basic goods, artificially prolonging the suffering of the Syrian people and dissuading refugees from returning.

The U.S. has reportedly granted an exception to the sanctions that will allow Egyptian fuel to get to Lebanon through Jordan and Syria. But, having regional trade hinge on the decisions of Washington bureaucrats, especially as the Lebanese economy is in crisis and those in Jordan and Iraq face negative outlooks, is patently absurd and degrades regional cohesion and security.

What's even more absurd is the fact that American troops still maintain a substantial presence in Syria in direct violation of international law and with no clearly-defined purpose. They are apparently there only to ensure that Syria does not regain the last of its territory, thus ensuring that the decade-long war cannot come to a definite conclusion.

There's no doubt that The Biden administration has taken less of a hard stance compared to the previous administration of Donald Trump. The Caesar sanctions were previously used as a cudgel against Arab countries seeking to restore relations with Damascus, hoping the threat of U.S. sanctions would deter such relations.

Biden has eased off and is apparently assessing the situation. But the fact is that any Syria policy that does not accept the legitimacy of the Syrian government is fundamentally and unequivocally out of touch with reality and will only cause Washington to lose face even more than it already has.

In order to help this nightmare of a conflict to come to a close, the Biden administration should defer West Asian countries and take a back seat. This means ignoring the Trump-era Caesar act and more importantly, withdrawing U.S. troops.