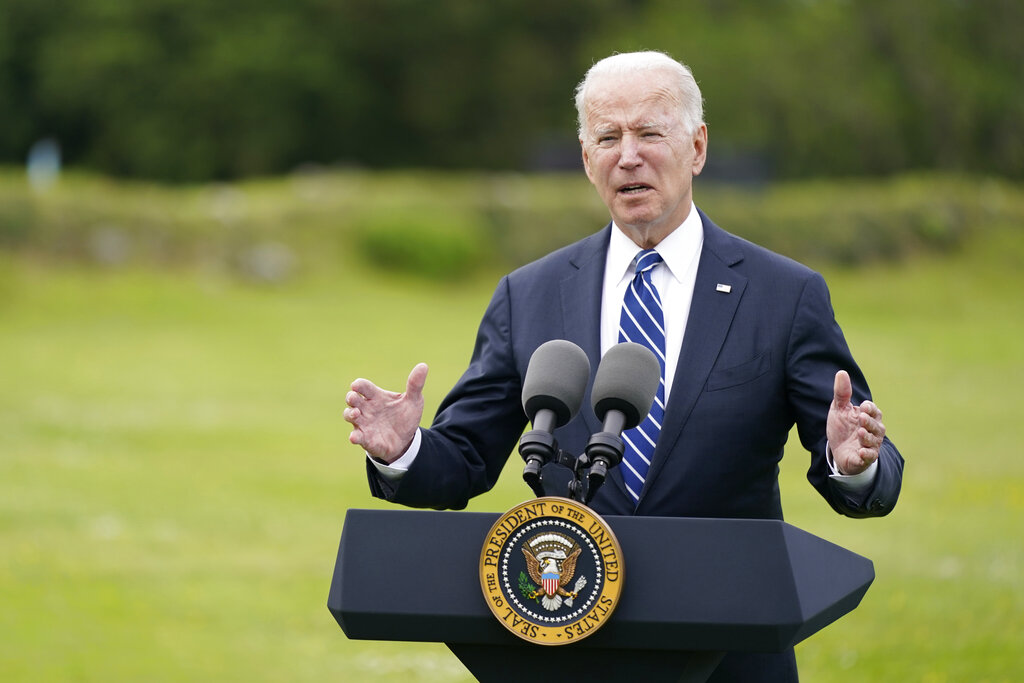 It is a well-established routine for world leaders to focus on the international stage when things get tough on the domestic front. U.S. President Joe Biden can therefore use the opportunity afforded by the G7 summit hosted in the United Kingdom this week to enjoy a welcome break from Washington inertia.

Due to COVID-19, Biden's UK visit is the first foreign trip of his presidency and the G7 summit signifies another opportunity for him to signal that "America is back." Indeed, some veterans of previous summits such as German Chancellor Angela Merkel, French President Emmanuel Macron and Canadian Prime Minister Justin Trudeau will be glad that it is America that is back and not Donald Trump.

Biden arrived at RAF Mildenhall, an air force base where many U.S. services personnel are based and immediately shifted gears in addressing his foreign policy goals. The 46th U.S. president told the assembled servicemen and women that he intended to warn Russia President Vladimir Putin later in his European tour that "The United States will respond in a robust and meaningful way" to any Russian aggression.

Biden's Mildenhall speech was greeted with both cheers and laughter, the kind of support and camaraderie which has eluded the president in recent months as a series of bills in Washington have hit the buffers.

Central to Biden's post-COVID-19 agenda is a massive infrastructure spending project worth $2.3 trillion – a figure which Republican lawmakers have balked at. It had long been the Biden administration's goal that the bill or, parts of the bill be bipartisan, talks with West Virginia Senator Shelley Moore Capito ended at an impasse effectively thwarting the bipartisan effort.

Legislative gridlock was not confined to the infrastructure bill though. The Democrat "For the People" act, a voting reform bill has also stalled at the hands of one of the Democrats' own, Senator Joe Manchin. 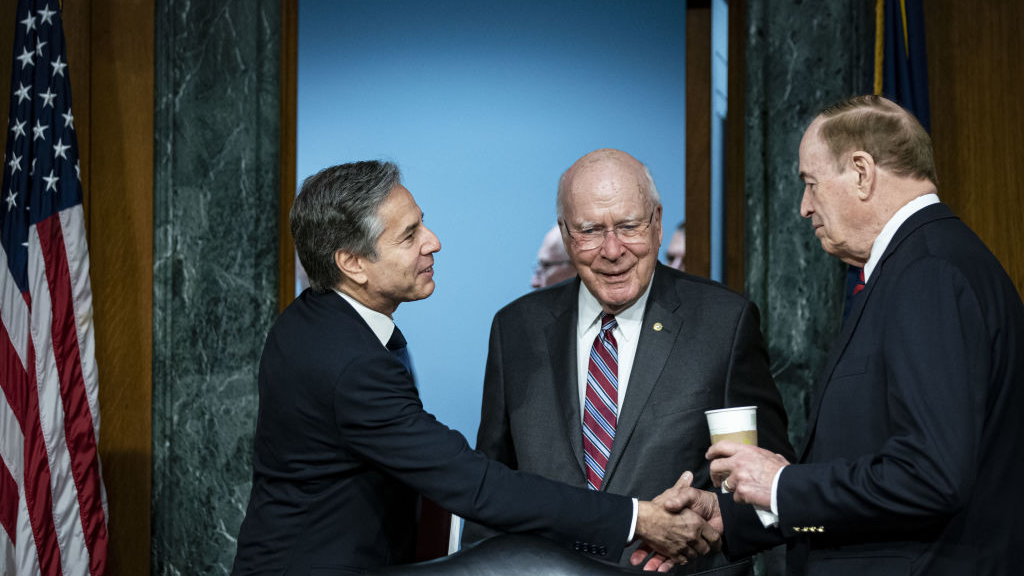 For Biden, the "For the People" act is equally troublesome. The bill precedes his time as president and as such is not viewed by Republicans in the spirit of bipartisanship with which Biden has couched many of his policy initiatives.

The finely balanced house is reflected in the finely balanced wings of the Democratic party and Republicans are in no mood to cede ground to firebrands such as Alexandria Ocasio-Cortez who was even willing to suggest her party colleague's policy stance was "intertwined" with the interests of conservative lobby groups.

Writing in the New York Times, Christopher Caldwell adroitly notes an important distinction in the fundamentals of the bill; namely that Democrats are not offering "an expansion of voting rights but a relaxation of voting regulations."

It is the sanctity of democratic institutions which is therefore in play here; the very theme which Biden intends to communicate on his European tour. Consequently, the need for electoral reform to be viewed as democratic with a degree of consensus is vital. It is this that makes Manchin's declaration that the bill "is not about common ground, but seeking partisan advantage" particularly troublesome.

Throughout the 2020 presidential election, the Biden campaign touted their man as someone used to making deals on the Capitol Hill, a point White House press secretary Jen Psaki was keen to make en route to the UK, arguing that the U.S. president "is quite familiar with the fact that this process  takes some patience and time, that there are going to be moments where we are near death and then it comes back."

With landmark legislation in limbo, a chance to play from a position of strength on the international stage will be a welcome respite, but lessons on democracy will likely be far better received from a president who lives up to election promises of bipartisanship and is not tempted into becoming reliant on executive orders.