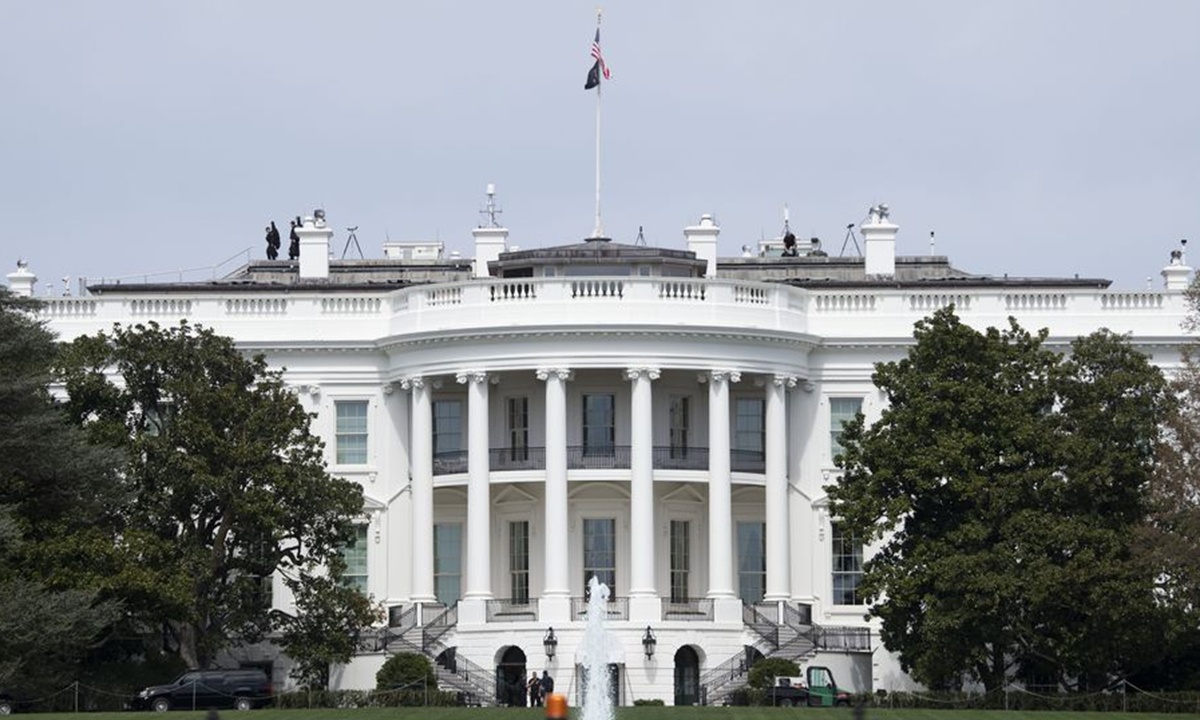 In the first more than 100 days in office, US President Joe Biden has made major adjustments to a wide range of economic policies. The important influences coming with the US' adjustments deserve global attention.

First, Biden has raised tax rate on the back of the Trump Administration's tax cuts. The tax plan has added to the digital tax and global minimum tax rate promoted under the G20 framework. The Biden tax plan calls for a 39.6 percent top tax rate on long-term capital gains, up from the current 20 percent. The plan aims to raise money for infrastructure construction and to readjust income.

What's the major influence of the change on global economy? Biden has reached agreements with European countries on the issue of digital taxes. In addition, the US has fixed the time table with countries to reach consensus on global minimum tax rate. The number of China's digital companies is just a few less than the US, the number of Chinese companies in the US is also growing. How to use the leverage of domestic tax deserves serious study.

Second, the US Federal Reserve has long been setting a 2 percent inflation target, however recently it signaled to allow actual inflation to reach 2 percent. And the low interest conditions for US' huge treasury bond financing should be maintained, which is why US Treasury Secretary Janet Yellen repeatedly stressed that interest is the key. This is why Fed has been closely cooperating with the US Treasury Department on the issue.

Third, we should pay close attention to the Transatlantic Trade and Investment Partnership (TTIP) negotiation. In 2013, the US and Europe started the TTIP negotiations, which stagnated during the Trump era. Similar to the contents of bilateral investment agreement protection negotiation between China and the US, the key of TTIP negotiation lies in digital economy, cross-border transfer of data and protection of data security and privacy.

Although Europe and the US have kept a low profile on the talks re-launched in March, the talks will have a substantial impact. At present, the EU is the only bloc in the world with data protection regulations. If Europe and the US reach an agreement on this issue and form a law to regulate privacy and related requirements, the impact will be felt worldwide.

Fourth, peaking carbon dioxide emissions is a key agenda. The development of sustainable development has come to a crucial stage.

At present, there are 200 institutions on environmental standards and environmental, social and corporate governance (ESG) research in the world. The latest relevant development is that the IFRS began to study how to formulate a globally unified sustainable development standard in 2019. More than 100 countries have required or passed laws connected to IFRS standards. As soon as the Biden administration came in office, the US began to promote this agenda. Safety and carbon reduction are global issues because they are set by financial standards.

The article was compiled based on a section of a speech by Zhu Guangyao, a former vice minister of finance, at a seminar of Chongyang Institute for Financial Studies, Renmin University of China.