OPINIONS BJIFF 2018: How can China implement supply-side reform in its film industry?

BJIFF 2018: How can China implement supply-side reform in its film industry?

Whether intentional or not, this question is being raised and addressed by the 2018 Beijing International Film Festival (BJIFF), making it the most unique edition of the festival to date.

The year 2018 is very special to China, as it marks the 40th anniversary of the country’s reform and opening up. And after such time, with the relentless efforts of the Chinese people, China is one of the world’s economic leaders. The country is in a mood of reflection, while continuing to look forward. Therefore, BJIFF has arranged special sections to pay tribute to China’s achievements through movie screenings and forums. The goal is to emphasize that China’s influence on the world comes not only as a hard power, but as a soft power as well.

During the past seven film festivals, BJIFF has displayed 2,400 movies in over 5,000 screenings, which were warmly received by fans and audiences from home and abroad. Over 170 renowned film professionals have attended the themed forums, one of festival’s the major sections, to discuss and set guidelines for the future of Beijing’s film industry. 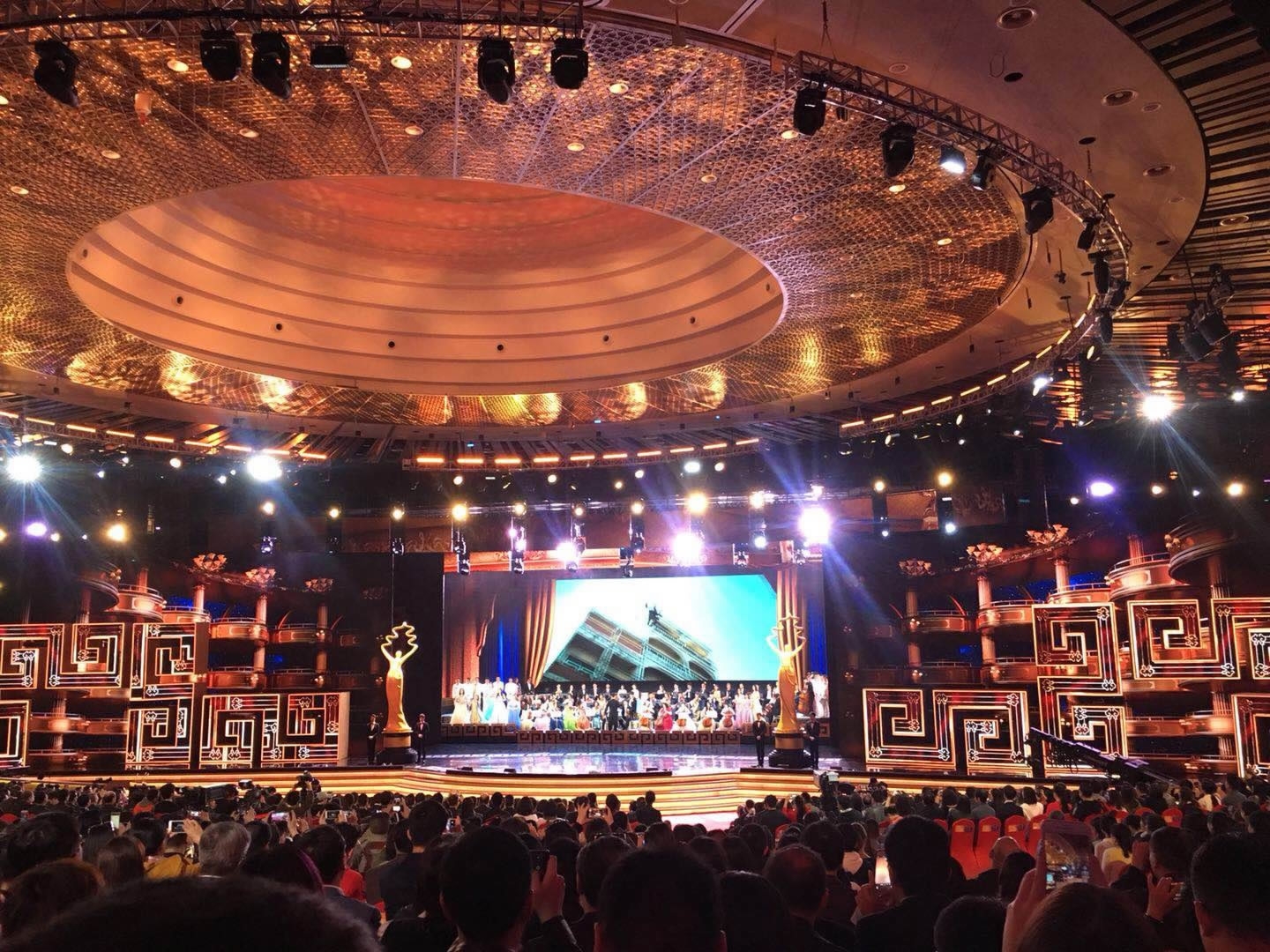 The opening ceremony of the 8th BJIFF. (Photo‍: CGTN)

While China as a nation has focused on supply-side structural reform, an idea proposed by Chinese leaders three years ago, China’s film industry has fallen behind.

What exactly is the “supply side” of a film festival and of the film industry as a whole? In my opinion, an original story, the ability to tell the original story in a compelling way and promotion of the original story are the three key components that both the festival and the industry need. Chinese films and film events like BJIFF have always struggled to be hot topics outside of China, but supply-side reform is expected to help.

Credit should be given to this year’s jury chair of the Tiantan Awards, Wong Kar-wai – a famous director and one of the most capable storytellers in Chinese movie history. Wong, however, admitted during the opening gala of BJIFF that Chinese film currently lacks the magic to turn a good story on paper into a good story on the big screen. And BJIFF, one of the largest film festivals in the world, is still labeled as second-tier. 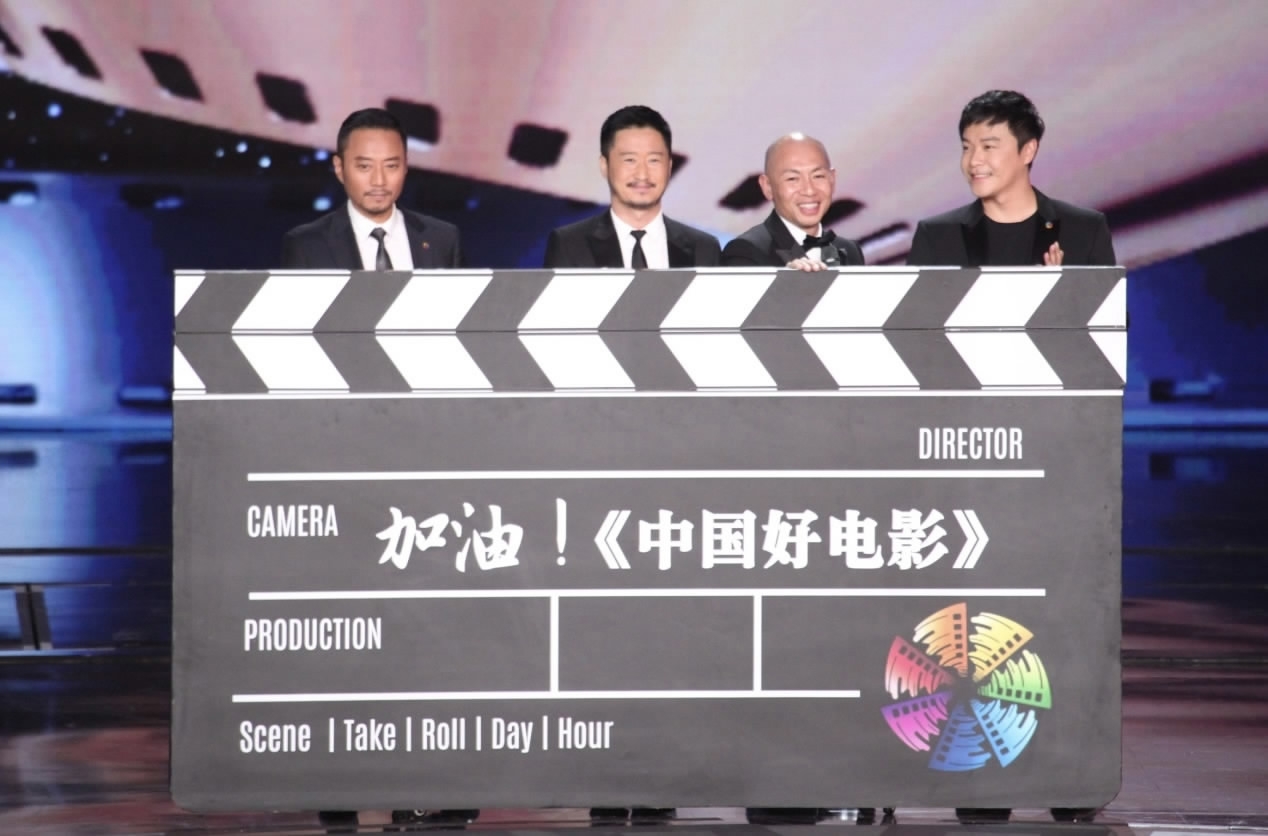 Filmmakers are confident about the Chinese film industry. (Photo‍: CGTN)

In this regard, supply-side reform involves upgrading the vision and honing the skill sets of the players involved. In the past, America’s streamlined and standard style of work was appreciated and copied, but now the Chinese way, which focuses on efficiency and creative collaboration, is being paid more attention. Structurally, is there a middle ground between the two styles? Is there a way to organize the festival in a creative way that is not too dynamic, and professional but not too assertive? These comparisons and practices are realistic and will be helpful in transforming BJIFF into a world leader.

Compared to world-class festivals in Europe and America, BJIFF along with its siblings in Asia like the Hong Kong International Film Festival and Tokyo International Film Festival, are still kids or teenagers in their short, yet promising, existence. Unlike the labels given to film festivals like Venice, Cannes or Berlin – decision-maker, interest generator, etc. – BJIFF is regarded as a trendsetter, an incubator of experimental projects and talents, and a new brand of Beijing.

It is unrealistic to pursue those labels at this stage. BJIFF needs a more comprehensive coordination and marketing plan, more projects that can be monetized and more popularity among its own people, while tapping the world market.

On the supply side for sales, BJIFF for the first time is working with a leading entertainment e-commerce web company named Taopiaopiao, to put all the tickets online, which has attracted a much younger audience to the event. One of the major sections, "Forward Future," has been doing independent and coherent marketing campaigns, some of which are very creative, to make the most of the artistic talent of new filmmakers, and represent current art trends and the aesthetics of new films worldwide. However, major theater chains are still reluctant to screen films that are labeled as “independent” or “art,” compared to blockbusters or films by famous directors. Furthermore, media coverage outside of China is still poor compared to the attention given to other renowned film festivals.