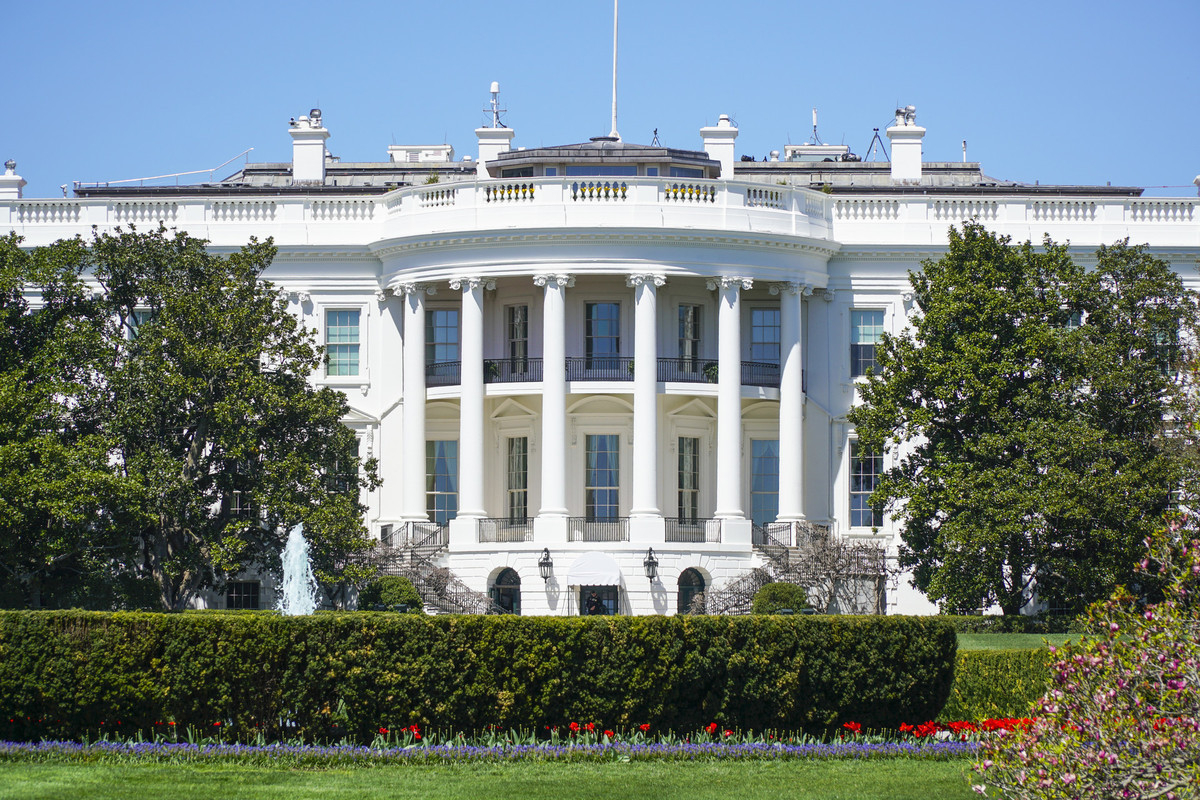 At a time when Washington politicians tend to blindly blame China for almost everything they mess up, former US House Speaker Newt Gingrich at least seems to remain a bit soberer.

"Some of the greatest failures and weaknesses in America can't be blamed on China," Gingrich wrote in his new book titled "Trump vs. China: Facing America's Greatest Threat," citing examples in such fields as education, military, aerospace and 5G technologies.

For some time, instead of being self-reflective, some US politicians have grown increasingly used to pointing an accusing finger at China, alleging that China is taking advantage of the United States and therefore is the cause for America's skyrocketing trade deficits or the millions of manufacturing jobs shipped overseas.

Gingrich, of course, is not the first to have the guts or wisdom to tell some truth.

Economists around the globe generally agree that most of the losses in US manufacturing jobs over the past several decades were due to the globalized supply chains and new technological advancements such as automation, and had little to do with the hard-working Chinese workers.

In addition, several major European countries disagree with Washington on its ill-founded and ill-intentioned ban against Chinese tech company Huawei. German Chancellor Angela Merkel has firmly stated that Huawei technology would not be excluded from her country's 5G competition.

"It is not China's fault that the old, bureaucratic, entrenched American telecommunications companies failed to develop a global strategy for 5G over the 11 years that the Chinese company Huawei has been working to become a world leader," Gingrich wrote.

Finding someone to blame is indeed much easier than figuring out a solution, yet scapegoating China will get the United States nowhere. To cure America's illnesses, decision-makers in Washington need to wean themselves off comforting lies and face up to unpleasant truths.

One lesson is that Beltway politicians need to have the guts to do some serious soul-searching, and start to look at the real reasons for all kinds of social and economic woes plaguing the United States and launch necessary reforms.

Another reminder is that those China-hardliners need to read China's development with objectivity and rationality. If they do so, they will find that a stable and prosperous China fits well with Washington's long-term interests in this world of growing interconnectivity and interdependence.

"We have to look at ourselves and our own mistakes and failures. The burden on us to modernize and reform our own system is enormous," Gingrich wrote.

The burden of reforming the American system may be enormous, yet the prize of restoring a truth-based mindset will be even bigger.