Blinkered bias behind attack on TikTok 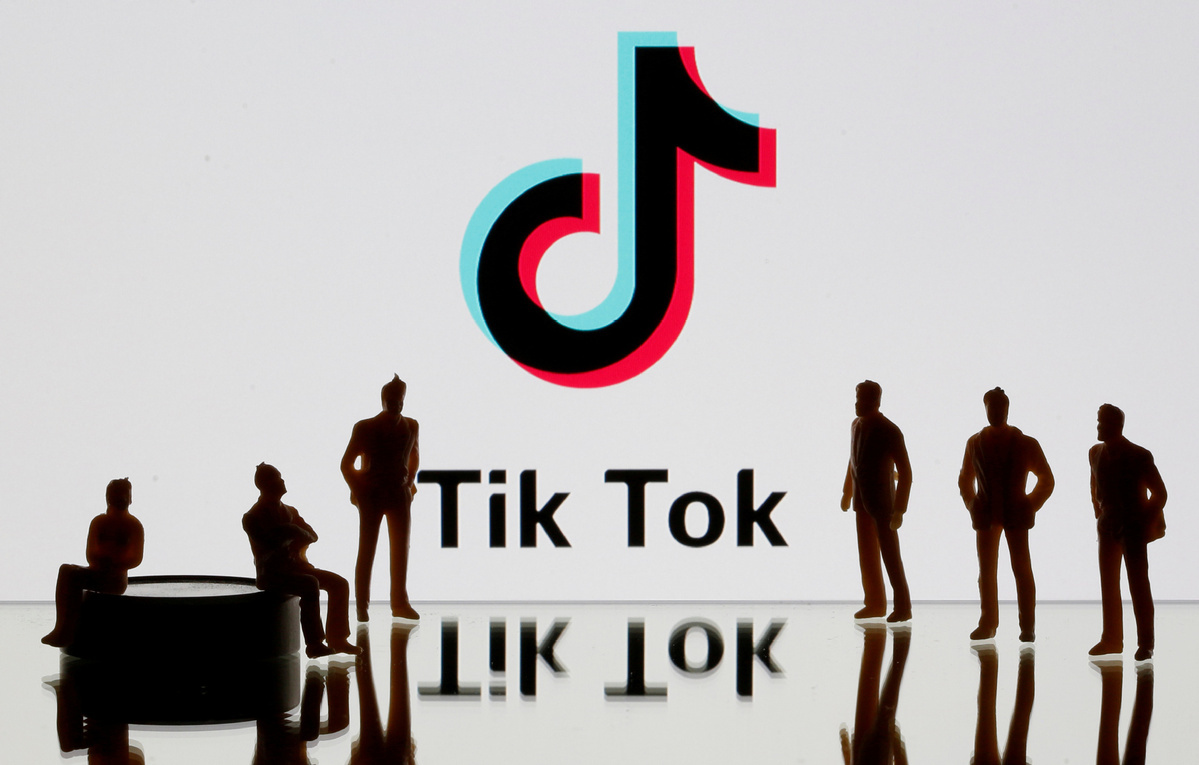 The TikTok logo is seen in this illustration. [Photo/Agencies]

Tuesday marks the deadline the US government set for ByteDance to divest itself of its TikTok operations in the United States. If it has not been sold to any US company by then, TikTok will have to be shut down in the US.

There have been some comparing the move to the US actions targeting the Japanese enterprise Toshiba Machine Corp and the French enterprise Alstom. The comparison is interesting.

Their biggest similarity lies in US politicians' plot to curb the development of a country. The US government hyped up Toshiba selling submarine technology to the Soviet Union in the 1980s as a national security threat in order to put Japan at a disadvantage in their trade war during that period. In 2013, the US Department of Justice arrested an Alstom executive in New York on bribery charges relating to a deal in Indonesia, pressuring the French company to agree to General Electric acquiring its energy business rather than Siemens.

Now it seeks to cause trouble for TikTok for the same reason: To contain China and minimize its influences.

The US politicians have ensured that ByteDance has no choice other than to divest itself of TikTok's US operations. Yet even when some US companies showed an interest in purchasing it, there were oppositions from US politicians and the talks ceased.

To put it simply, some US politicians want to kill TikTok.

But by killing TikTok in the US a lot of Americans will lose their jobs. If TikTok is closed, 1,500 US jobs will be lost. Not to mention those who use the short video app to make a living.

US politicians should rethink their greedy appetite that hurts all, including US citizens.