Blip in performance not long-term trend 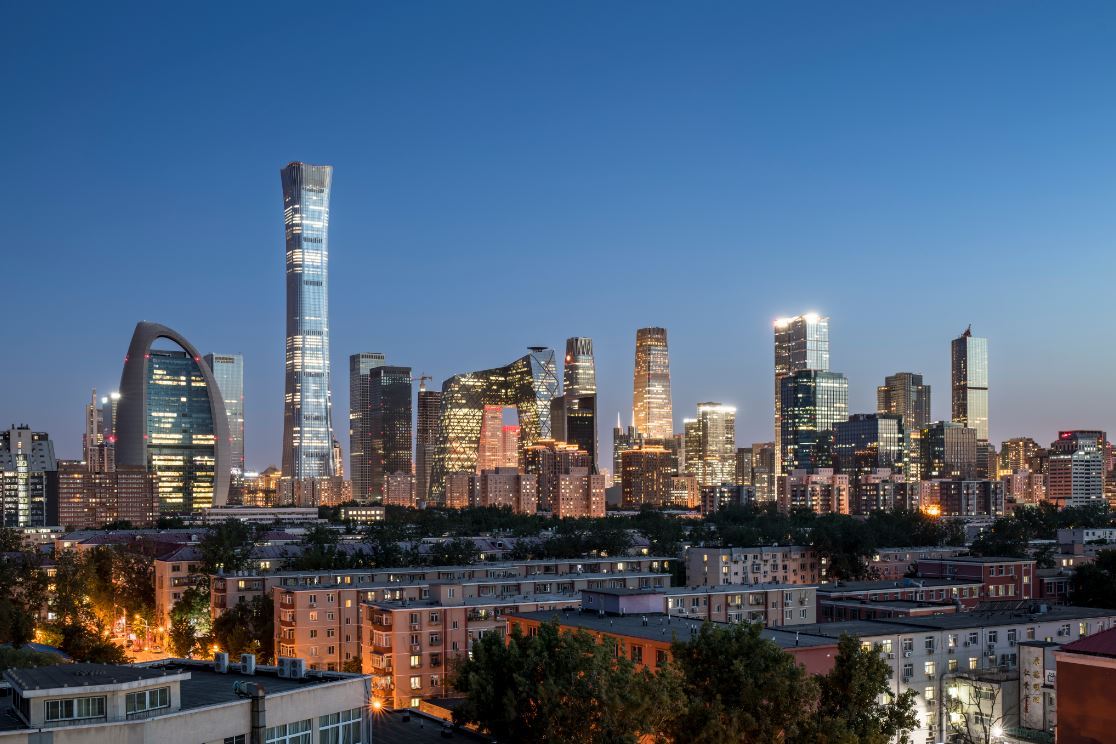 A view of the skyscrapers in Beijing's CBD area on May 18. (Photo: China Daily)

The mild dips in some key economic indicators in July come as no surprise given the coincidental wave of novel coronavirus infections, the serious floods in the country and lingering external uncertainties.

Although the growth of the added value of industrial enterprises with an annual sales revenue from their main business of more than 20 million yuan ($3.09 million) was 1.9 percentage points lower in July than in June, it still grew 6.4 percent year-on-year, according to the National Bureau of Statistics.

That means the two-year average from January to July was 6.7 percent, representing a stable overall growth trend that is reasonable considering the strong headwinds the country's large and medium-sized enterprises have encountered over the past two years, ranging from foreign sanctions to the inflated prices of raw materials.

That the manufacturing purchasing managers' index was 50.4 percent in July, meaning it has remained above the 50 percent threshold for growth for 17 months in a row, shows the foundation for the country's economic recovery is sound and its industrial demand is robust. And the vitality of its backbone industries have helped sustain the global supply chains.

Although the production index of the service industry's year-on-year growth was 7.8 percent in July, 3.1 percentage points lower than that of the previous month, it is markedly higher than the 2019 and 2020 average of 5.6 percent.

And the production indexes of information transmission, software and information technology increased at 16.9 percent year-on-year in July, which is in line with the policymakers' intentions that these key industries should be more resistant to external uncertainties so that they can serve as engines for the country's development.

However, with the latest wave of the virus curtailing holiday travel and socializing, consumer spending has been hit. Although it is expected to pick up swiftly once the latest wave of infections is controlled, policymakers should pay more attention to boosting consumption in the second half of the year. The long-awaited recovery of total retail sales of consumer goods, which started rebounding in June, was checked in July, falling 3.6 percentage points from June, registering a two-year average of 3.6 percent, which is not good enough to make consumption a driver of growth.

Underlying the can-be-better consumption is the not-yet-recovered domestic demand that is closely related to employment, commodity prices and the supply of public goods. These are areas on which the government should focus its attention in the foreseeable future.

The fallout from the wave of Delta variant infections is likely to continue to weigh on the country's economic performance this month, and the mounting downward pressure the country faces should prompt policymakers to improve their policies to boost consumer spending and make the economy more resilient.