OPINIONS Boao, a bastion in defense of globalization and multilateralism

Boao, a bastion in defense of globalization and multilateralism 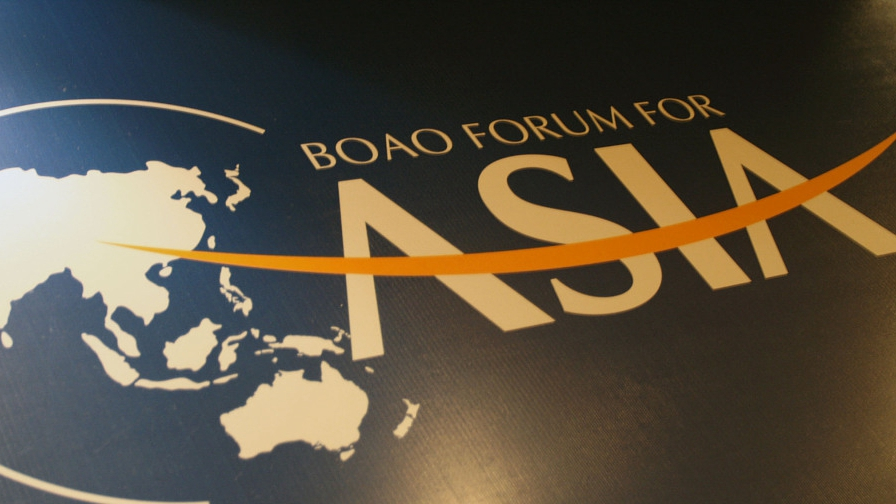 The theme of this year’s Boao Forum, or officially the Boao Forum for Asia (BFA), was formally announced at a press conference a few days ago as "Shared Future, Concerted Action, Common Development." Boao's annual conference in 2019 is scheduled for March 26-29 in Boao, Hainan, it's permanent venue for over a decade.

The BFA is modeled after the World Economic Forum held annually in Davos, Switzerland, which is the world’s premier forum for promoting globalization. People usually think of the BFA as the "Asian Davos." On the heels of its big brother in Europe just a month ago, the Asian Davos carries on the baton in more concrete terms.

Glancing through this year's BFA agenda, it is not surprising to see two out of the five conference modules are devoted to things directly related to this year's theme: an open world economy, and multilateralism, regional cooperation and global governance.

Indeed it is high time to talk about concerted actions as we are living in an era of an open economy. The world has increasingly become an interconnected network of open economies and China is increasingly integrated into that network.

Especially, this year is going to be particularly difficult, as there have been worrisome signs that China's economy and the global economy are slowing down. Last month's purchasing managers' index in China is still below 50 (a reading of 50 or above indicates expansion, while a reading below that level indicates contraction), and anecdotal stories of corporate layoffs in both traditional manufacturing and high tech industries have abounded recently.

History records shining examples of countries taking concerted actions to keep depression at bay in Asia, such as in the 2008 financial crisis. But that time it was mostly a coordinated effort at G20 by China and the leading industrial countries in the West.

Today the world's economic epicenter is clearly moving to the Asia-Pacific region. Maybe policymakers in Asia, in particular, should at least discuss something similar in spirit to ward off a potential global economic slowdown. The worldwide boom cycle has been going on for over a decade since the 2008 financial crisis. And it is indeed time to get prepared for a headwind change.

What merits concerted action on the part of BFA participants is not just due to the underlying adverse economic fundamentals, but a bigger challenge, owing to the foreign policy shift in Washington with respect to China and global governance.

On one hand, the Donald Trump Administration has formally labeled its longtime trading partner, China, as a competitor, an adversary and a rival. There has been a slew of policy tools attempting to decouple the two countries' relations, starting from the technology arena.

On the other hand, Washington is also attempting to shift to a hub-and-spoke foreign policy strategy, trumping the international governance systems and institutions it helped build in the first place. In this kind of environment, it is more important for Asian countries to continue embracing multilateralism for common development.

The entire Asian region has undoubtedly been the primary beneficiary of globalization in the past 30 years. Economic development based on trade and global value chain participation has kept northeast Asia and ASEAN countries in peace and prosperity so far.

We Asians do have a shared future, which is up to us to build via concerted actions for common development. Boao, aside from being a beautiful place for bigshot stakeholders to sip coffee and enjoy the sunshine, should also be a bastion of defending globalization and multilateralism.