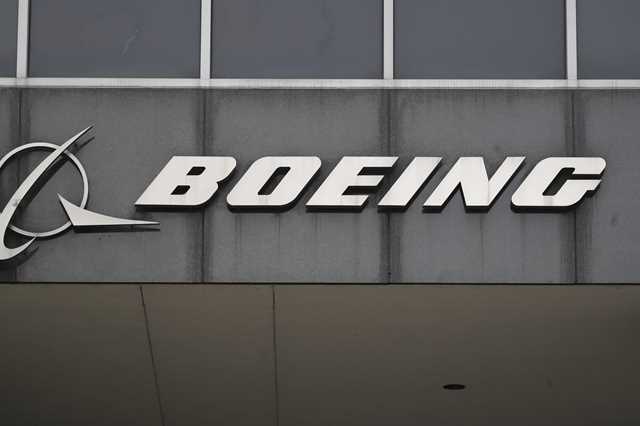 A very long way to go for China

Boeing's loss does not mean Chinese aircraft manufacturers' gain, simply because China lags far behind the West in the aerospace industry. The fierce competition between Boeing and Airbus, the two aerospace heavyweights, will not have any impact, positive or negative, on China because it is not a player in the field.

Take C919, a narrow-body twinjet airliner developed by Commercial Aircraft Corporation of China, Ltd. (COMAC), for example. At the earliest, COMAC will get the airworthiness certificate for C919 in 2021. Besides, just obtaining the certificate does not reduce even a bit of the difficulty in making and delivering the aircraft.

As the history of aircraft manufacturing shows, it is almost impossible for manufacturers to obtain airworthiness certificate and deliver aircraft to the purchasers on time. More often than not, aerospace companies take several years more than the promised time to deliver the aircraft. For instance, both Boeing 787 Dreamliner and Airbus 380 were delivered years behind schedule. Which means delayed delivery is a norm in the aerospace industry.

In short, it would take decades for Chinese manufacturers to mass-produce airplanes irrespective of the rise and fall of other aircraft makers.

China has made great strides in industrialization during the 40 years of reform and opening-up, but for that it learned from developed countries' experiences and put its own experiences to good use. The complete system of research, development, safety, production, supply chain and service that took Boeing and Airbus decades to establish should be what Chinese aircraft manufacturers should strive for. With continuous efforts, C919 could earn its place in the civil aviation industry－perhaps 10, even 20, years later.

Mei Xinyu, a researcher at the International Trade and Economic Cooperation Institute of the Ministry of Commerce

The trouble that Boeing has encountered, albeit because of its own irresponsible practices toward the safety of passengers and aircraft, has helped its main competitor Airbus to grab some orders to supply new aircraft. Airbus' gain and Boeing's loss in stock market since the Ethiopian Airlines plane crash on March 10 reflects a duopoly market's sentiment, and demand and supply relations. Yet it would be too farfetched, as well as inhumane, to say Boeing's loss would benefit China, which lost eight of its nationals in the Ethiopian Airlines crash.

Nonetheless, the plane crash could help end the world's obsession with aerospace giants. Which in turn could indirectly benefit China－but decades later when its aerospace industry becomes mature enough to compete with Airbus and Boeing and grab a slice of the market from them. Also, China should learn a lesson from the 737 Max crash to focus more on passengers' safety.

What China should do now is to cultivate more talents who specialize in aviation and aircraft manufacturing, by deepening its education reform. The road ahead is as bumpy as, maybe bumpier than, that for Boeing and Airbus given the US-led West's increasing wariness with China and attempts to contain its peaceful rise.

Also, the prospects may be promising for Chinese aircraft manufacturers, not the least for China's large civil aviation market that is projected to reach $2.7 trillion in 20 years, according to Boeing.