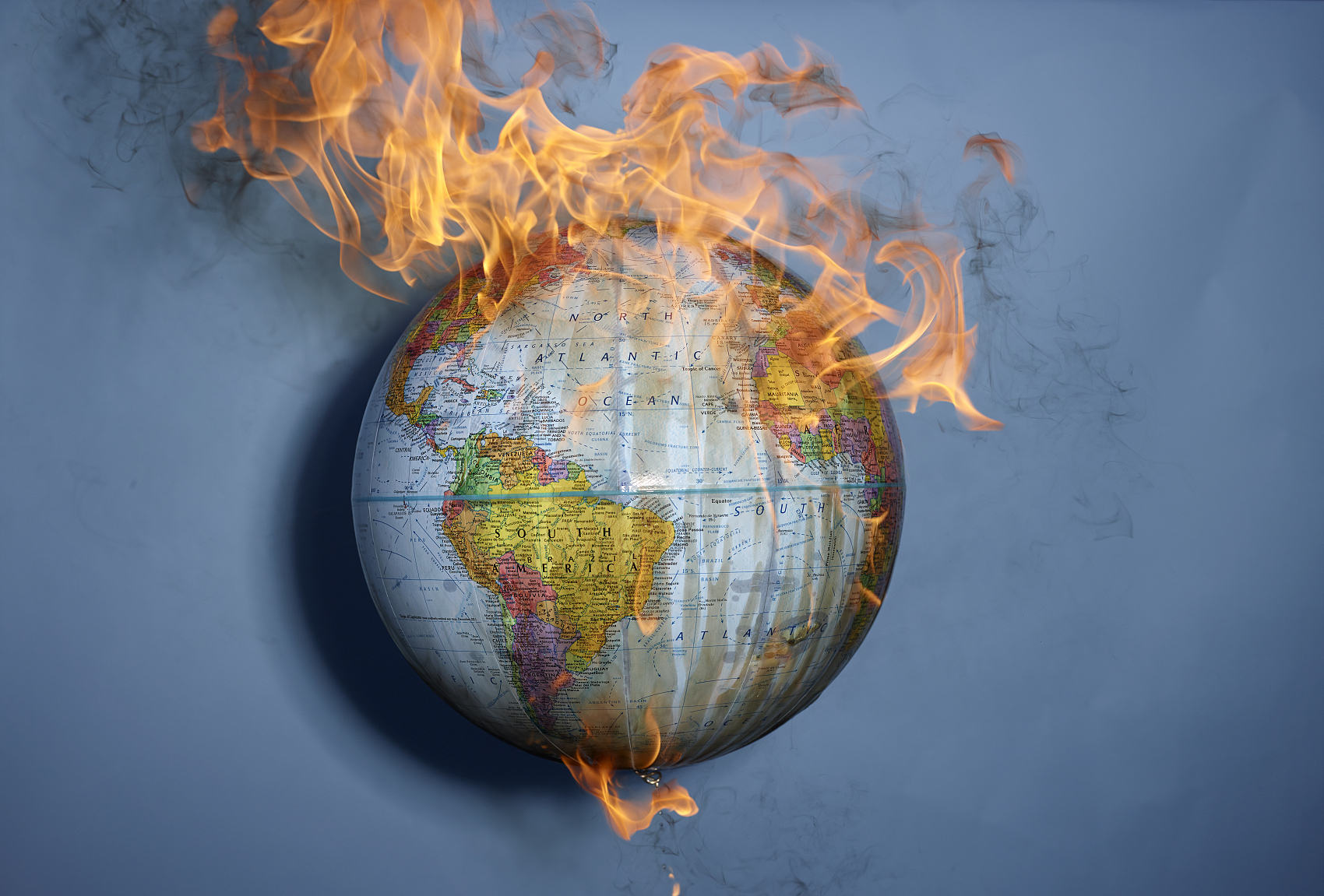 Not much was expected to come out of the UN Climate Change Conference in Bonn, Germany, after US President Donald Trump pulled out of the Paris Agreement.

And not much seems to have been achieved at the annual gathering of global climate negotiators, which was scheduled to end on Friday but dragged into the wee hours of Saturday.

However, many see a silver lining in the dark clouds of global warming, because a new alliance of 19 countries committed on Thursday to quickly phasing out coal, which was welcomed by many as a "political watershed" that signaled the beginning of the "end of the dirtiest fossil fuel". New promises were made by Angola, Denmark, Mexico and New Zealand for the "Powering Past Coal Alliance", led by the United Kingdom and Canada.

German Chancellor Angela Merkel, addressing the conference, emphasized that the response to climate change would determine the destiny of humankind and urged accelerated action to mitigate and adapt to climate change.

French President Emannuel Macron, who has emerged as a new climate champion and the most vocal critic of Trump, said France would try to bridge the funding gap for the UN Intergovernmental Panel on Climate Change created by the withdrawal of the US, and urged its European Union partners to do the same.

And on Wednesday, governments for the first time acknowledged they can play a leading role in protecting forests and reserved natural habitats, and keep temperature rise at a "safe level", which indigenous peoples' groups saw as a victory.

These "first peoples", long marginalized, also seem to have achieved breakthroughs in terms of official international recognition of their rights, autonomy and participation in negotiations.

This is important as the territories of these groups, whose combined population is about 370 million, contain 20 percent of the carbon of the world's tropical forests which they often have to defend against loggers, farmers and miners.

Besides, less-developed countries succeeded in brokering a resolution on Wednesday to ensure the final document will put pressure on rich countries to take action on carbon cuts and climate finance.

Now down to the brass tacks.

Instead of accepting the less-developed countries' proposal to discuss the pledges made by the rich economies to fight climate change, the conference agreed to seven measures to monitor the rich nations' actions, including urging UN Secretary General Antonio Guterres to make efforts to persuade the majority of the parties to ratify the Doha Amendment to the Kyoto Protocol, work out a process to track and report on the progress made to meet pre-2020 commitments including taking stock in 2018 and 2019, and assess the funds rich economies contribute to help the poor ones to cope with climate change.

That means no consensus yet on ratifying the Doha Amendment to the Kyoto Protocol, without which keeping global temperature rise to below 2 C will be impossible.

All this shows the consensus is on compromise, not climate action. And Aziz Mekouar, Moroccan ambassador to the climate talks who brokered the talks, said as much in his remark: "People were really constructive and willing to reach a compromise."

Amid all this comes a dire warning from more than 15,000 scientists from over 180 countries that: "Time is running out" to stop business as usual because the threats posed by rising greenhouse gas emissions on biodiversity loss are pushing the biosphere toward disaster.

The new warning, published in BioScience on Monday, is an update to the "World Scientists' Warning to Humanity" issued by about 1,700 leading scientists 25 years ago. That the 1992 warning that the planet was on its way to being "irretrievably mutilated" went largely unheeded should give us an idea about what to expect in the future.

And it's anybody's guess whether the climate skeptics and deniers will be swayed by the latest warning or heed the words of 12-year-old Timoci Naulusala from Fiji who, speaking in Bonn about the impact of last year's Cyclone Winston, said: "My home, my school, sources of food, money, water were totally destroyed. My once beautiful village, which I called home, is a barren waste. Climate change is real, not a dream."