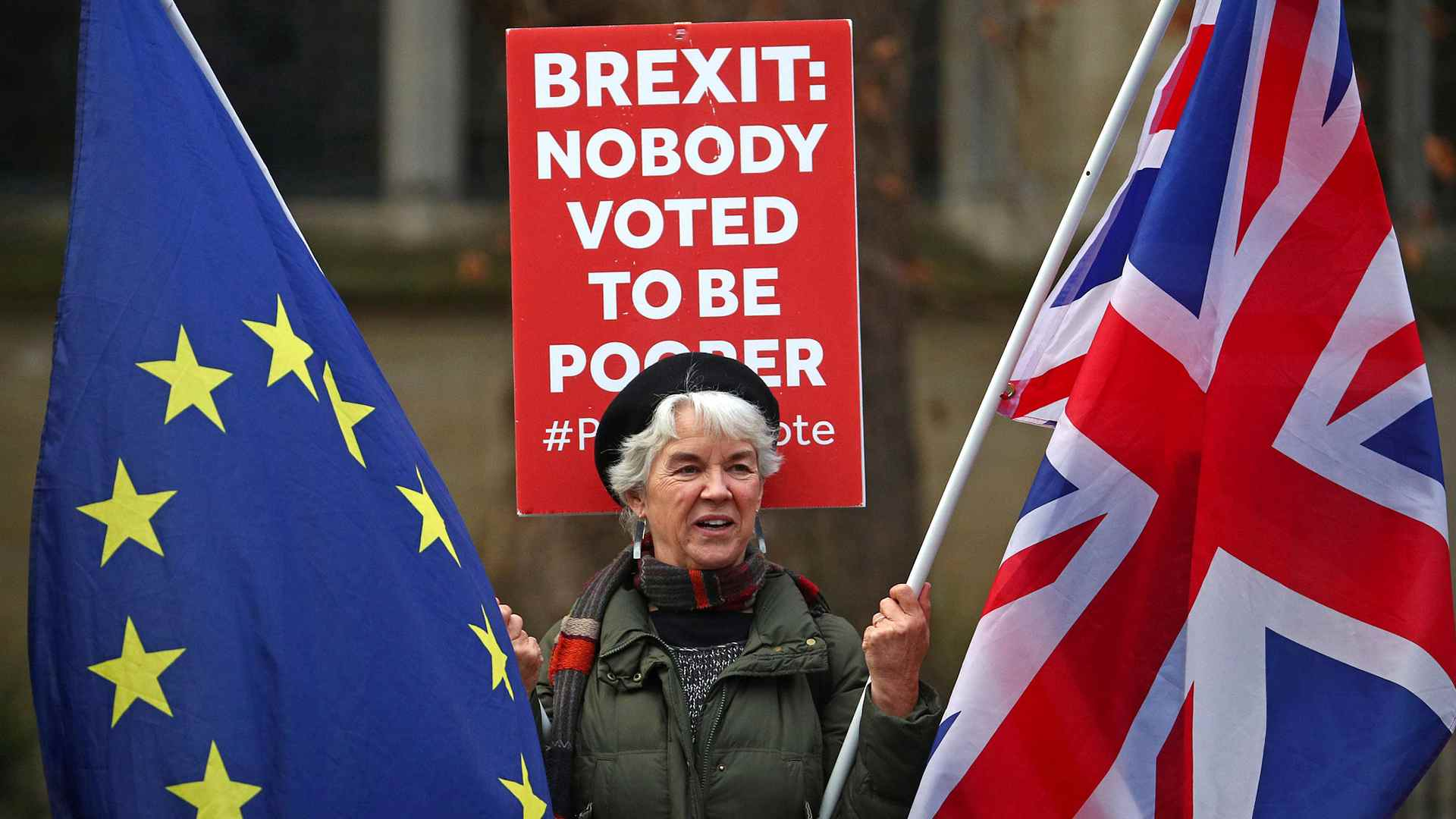 When he ran for the leadership, Boris Johnson won over support even from those in his party unhappy with his record because he had earned a reputation as a winner. While offering no concrete ideas, he and his supporters reminded their fellow Conservatives that Johnson knew how to win victory against the odds. Examples include becoming mayor of London, which has a much greater Labour base, and the EU referendum. Still others backed Johnson because they thought he should get the country out of the Brexit mess he created.

Johnson immediately selected Dominic Cummings as his chief of staff. The choice was unsurprising insofar as Cummings was the strategist behind the successful Brexit campaign that Johnson fronted. But it was also a highly controversial decision given that Cummings has claimed he's never been a member of the Conservative Party and he was found recently in contempt of Parliament, which in ordinary times would disqualify him for sure.

The Tory membership rejoiced repeatedly saying that now a no-deal Brexit had real legs and proper support by two clever strategists. And that is when it all started to go very badly wrong for them.

Johnson's plan seems to be to both snooker Parliament so that no deal could be engineered despite clear opposition from the Members of Parliament (MPs) and to create such an uproar that an early election is called – while he made good on his no deal threat – that he hoped would see a huge majority for a Tory government.

The prime minister tried to fix a no-deal outcome by making a request to the Queen, as he can do as prime minister, to prorogue, or suspend, Parliament from sitting. Such requests are given all the time by new prime ministers ahead of setting out a legislative agenda. These normally last for only a few days or so, but Johnson demanded several weeks.

This would slash time in Parliament to discuss or oppose him and make almost certain Britain would enter no-deal territory if necessary on October 31. While calamitous for the UK's economy, the belief was making the threat credible to the EU would help win concessions from the EU.

Johnson further tried to fix a no-deal outcome by hoping to enrage his opponents enough into calling a vote of no confidence. If lost, Johnson could waste two weeks trying to assemble an impossible new majority before having to declare a date for a general election that would see Parliament dissolved and so unable to block no deal that way either. Genius, at least in their eyes.

There were two things wrong with these plans. The first is that the proroguing is almost certainly unlawful. The power to suspend Parliament is to create a break before a new session by convention, but never so that the law of the land would change on an issue where Parliament had explicitly said no.

Otherwise, prime ministers could simply suspend Parliament for months or longer if it suited the executive. This matter is in the courts and, if I'm right, Johnson would reach a new prime ministerial low if found to have advised the Queen to act in a way that was unconstitutional. A more honorable politician would resign at the mere suggestion of this. But we have a different character in 10 Downing Street.

The second thing gone wrong is it assumed the divided pro-Remain and soft Brexit MPs were beyond repair. Yet in choosing to suspend Parliament in this way and for the purpose of changing the law without Parliament's consent while threatening to expel from his party any MPs that disagreed, he gave his opponents a clear common enemy they could – and did – unite around that only hardened as Johnson kicked out long time Tory heroes like Kenneth Clarke and Nicholas Soames, the grandson of Sir Winston Churchill.

The result is Johnson became the first prime minister in UK history to lose the first three votes in Parliament. He has since lost a fourth and counting without a single victory yet. Each time the number of opponents grows.

In a further sign that Johnson has lost all control of Parliament, he tried to get a vote on a snap election that was also rejected. The reason was not that Labour or Liberal Democrats didn't want an election, but that they did not trust Johnson, if they pass a law as expected this week removing no deal as an option, to send it to the Queen for royal assent making it law. They feared approving a snap election would be used to dissolve Parliament before the new law could be passed so that it would not constrain Johnson.

The prime minister is literally in office but without control, unable to pass laws or call a new election. Like a condemned man, his fate lies in the hands of others who are united like never before.

The consequences are significant. Brexit will not happen this year. This will be a humiliating blow to Johnson who repeatedly promised to leave the EU on October 31 "do or die." If forced by law to ask for an extension, it is difficult to see how he could survive such a U-turn. Johnson has hinted that he might not comply which would be yet another attack on the UK's fragile constitution although he would be bound to lose that battle too.

Brexiteers speak much of the abstract benefits of leaving the EU, but they have always been light on details. This inability to deliver on promises and knowledge about how to achieve certain political goals highlights how much pro-Brexit voices have been only at the surface and lacking in much substance.

Johnson may want to blame others for his failings but the truth is he's prime minister and he will be judged on his record irrespective of his lacking a majority. Given his record failures only weeks into office, he may achieve a distinction that he might want to avoid: the shortest-serving prime minister in UK history. If out by November, he'd find himself dumped out of office faster than anyone before – and his Brexit dreams dumped alongside him.