Boris Johnson's threat to walk away from negotiation is no bluff 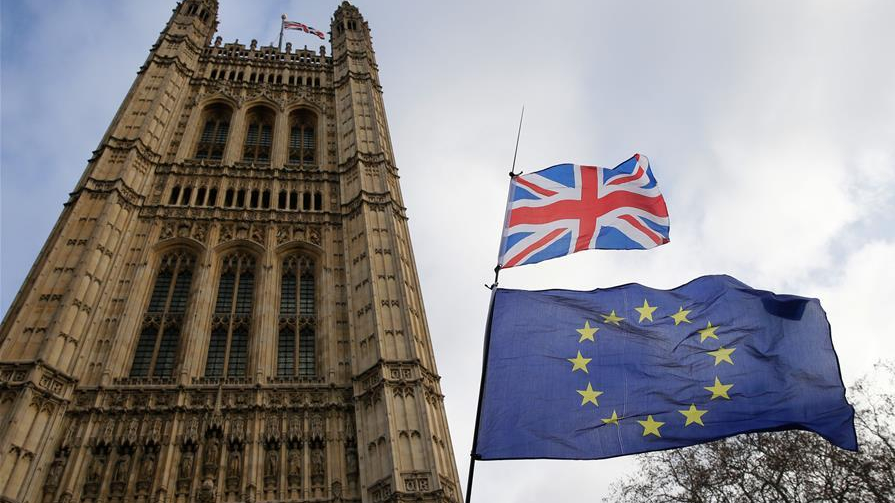 As the UK and the EU begin the first round of official negotiations for a post-Brexit trading relationship, the old fault lines between the two sides are still evident. The European Union wants the UK to remain aligned to EU regulations in order to ensure frictionless trade. European Union nations are concerned that a "race to the bottom" on standards would leave a competitive United Kingdom on their doorstep who's able to undercut them, develop its business, and sell into the EU's market regardless.

The United Kingdom doesn't seek to massively deregulate its economy. British negotiators point out that they have no desire to lower their own standards, but they cannot write a blank check to agree to abide by future EU legislation which has not been written yet. They want a trade deal with the European Union, but one that does not hamper their broader plans.

When Boris Johnson became prime minister, he inherited a negotiating team and structure for the Political Declaration and Withdrawal Agreement which had already been agreed upon under Theresa May's administration. Although they were able to negotiate some changes with a new team, the overall tone of the agreement remained similar. But that similarity no longer applies.

The mood music of the UK's approach to these negotiations is fundamentally different. David Frost, who will be leading the negotiations from the UK's side from the beginning, is a rare combination: he is both a Brexit supporter and a diplomat. There is a level of purpose and organization behind the UK's approach. This time, they have published their negotiating objectives in full in advance of the first meeting. Small details indicate that the UK intends to be robust: Half of the negotiation sessions will take place in London. English will be the language of negotiation, with French used only when translation is provided at the EU's expense. It can be no coincidence that, as these negotiations start, the UK has also published another document: its proposals for a trade deal with the United States. The subliminal message to the European Union is clear: these are not the only negotiations ongoing.

In both sides' negotiating positions, there remains some room for maneuver. I'm still confident that a trade deal will eventually be reached which enables tariff-free trade between both sides. Negotiations may, at some point, break down to the point that the UK walks away from the table. They may even feel the need to assert their willingness to do so as part of their overall negotiating strategy.

The new Boris Johnson government may well have a large majority, but that majority was delivered on a promise to truly deliver on Brexit. They acquired a substantial number of new voters for the first time in December's election. To alienate those people would likely cost Boris Johnson's Conservative Party the next general election. Boris Johnson cannot be bluffing about his willingness to walk away from a deal if necessary because he knows that his own voters would not forgive him if he were to do so.

If forced into a choice between conceding the UK's acceptance of aligning with as-yet-unwritten future EU regulations and trading with the European Union on little more than World Trade Organization terms, Boris Johnson will choose the latter: He has too much invested in developing trade with non-EU nations. To rip up the UK's other plans globally would be U-turn so big that even Boris Johnson would not be able to hide from the resulting derision. It would become an admission of defeat: His entire economic case for Brexit fundamentally depends upon the ability to develop global trade in the medium-term.

The British government is painfully aware of how important tariff-free trade with the European Union is. They may well end up making some concessions, in particular on fisheries, which will cause derision among Brexit supporters. Their negotiating position leaves plenty of room for them to shift and meet the European Union in the middle in order to agree a deal. If both sides compromise equally, there will be a deal based around non-regression from existing standards. From the United Kingdom's perspective, there are limits to how far it is possible for them to compromise.

I remain optimistic about the prospects for a trade deal, but Boris Johnson's threat to walk away is no bluff: He cannot afford it to be.