Uruguay's government is reportedly pushing ahead with free trade talks with China, hoping to become a gateway for the regional Mercosur bloc in negotiations with the world's second largest economy. 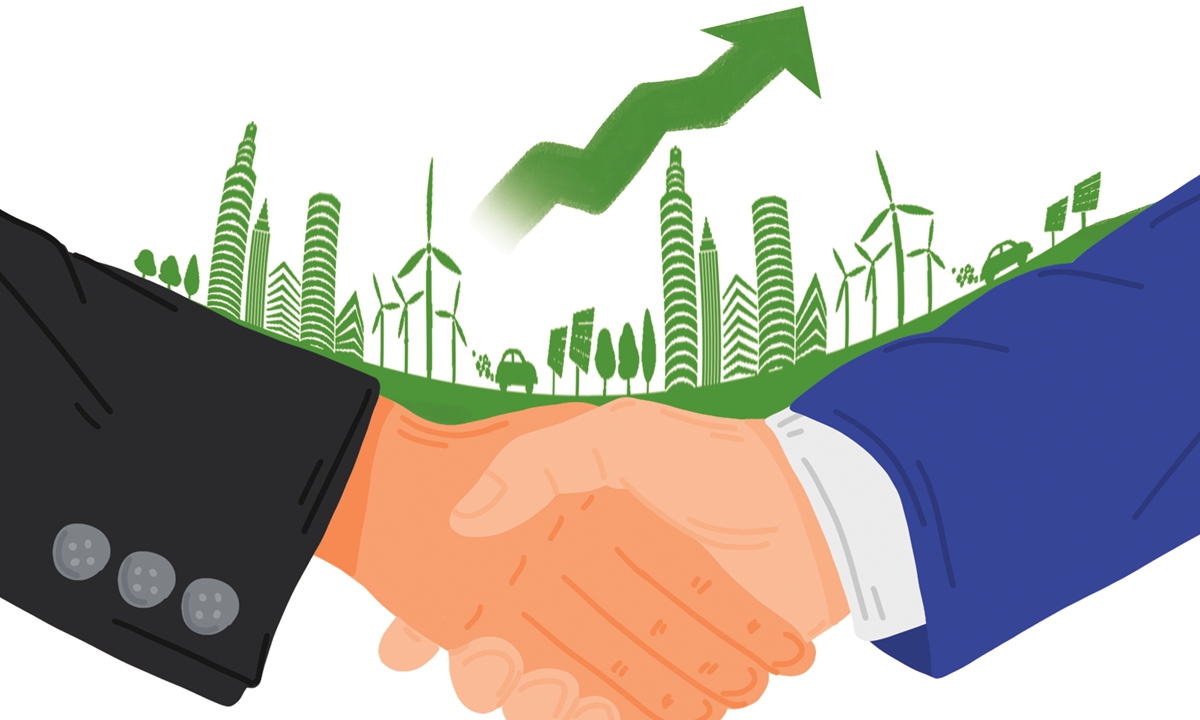 Uruguayan President Luis Lacalle Pou has long pushed for an agreement with China to boost exports of key products such as beef, as COVID-19 continues to take a toll on the economy. China, already Uruguay's main trading partner, buying some 30 percent of the South American nation's exports, including 56 percent of its meat, is willing to boost trade with Uruguay. However, obstacles remain.
Mercosur is an economic bloc encompassing Argentina, Brazil, Paraguay, and Uruguay. The cooperation mechanism has played a positive role in promoting trade growth and trade facilitation among member states, but it doesn't allow its member state to cement individual bilateral free trade agreement with economies outside the bloc.
Lacalle Pou said in July that Uruguay would negotiate the trade agreement with China on its own, leading to tensions with Mercosur members Argentina, Brazil and Paraguay. Argentine Minister of Productive Development, Matías Kulfas, said that Uruguay "can make a bilateral agreement with China outside of Mercosur or it can continue in Mercosur. Mercosur regulations are very clear: the agreements are made as a bloc, they are not made bilaterally," according to the Reuters.
In addition to the legal obstacles, there is an undertone of political interference from the US. Shortly after Uruguay's government said its pursuit in a free trade agreement with China, some Western media outlets claimed that the US' backyard may become the new battlefield between the US and China.
Although China and Latin American countries have engaged in consolidating economic ties, the US, still the largest investing country in the region, can't stop meddling in regional economies. The US won't give up its powerful political and economic influence on Latin American countries. It doesn't want them to participate in the Belt and Road Initiative, and it doesn't want any nation there to forge closer trade ties with China.
It requires great political wisdom for Uruguay to reach its own free trade deal with China while not escalating tensions within the Mercosur. It also needs great wisdom for the Latin American country to deal with the US' political meddling.
If successful, Uruguay would join Chile, Peru and Costa Rica in signing free trade agreements with China. This will become another breakthrough in China-Latin American countries trade relationship, which will have a strong demonstration effect on other economies in the region. It will become a new benchmark in promoting trade between China and Latin America.
Economic and trade exchanges among countries should not be affected by political reasons, this is particularly true in current international environment. The world is experiencing a historical shift, and the pandemic onslaught is still taking toll on the global economy. At such a challenging juncture, trade and investment facilitation moves are undoubtedly beneficial for the post-COVID economic recovery.
China's trade exchange with South American countries is gaining pace. China's trade with Latin America and the Caribbean (LAC) grew 26-fold between 2000 and 2020. LAC-China trade is expected to more than double by 2035, to eventually reach $700 billion. This impressive trajectory of China-LAC trade over the past 20 years will make China an increasingly important determinant of LAC's economic outlook in the post-COVID recovery.
The author is director of the institute of developing countries at the China Institute of International Studies in Beijing.