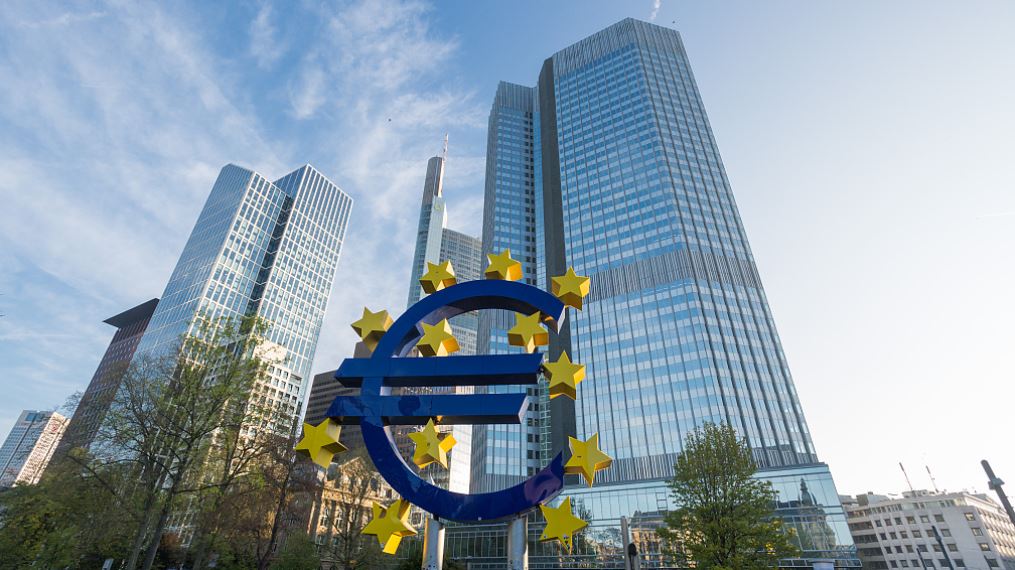 A new European parliamentary plenary session is taking place in Strasbourg and a new commission, now to be led by Ursula von der Leyen, takes office this weekend. Both have new leadership and different dynamics – notably, the relatively large presence of the UK's Brexit Party.

For much of the last three years, the specter of Britain's exiting the European Union has loomed large and at times dominated discussions. The UK's Brexit champions went into their EU referendum claiming that Britain's global influence would only grow larger outside the EU. But it is becoming plainly clear that at least in the short and medium term thus far, Britain has been swiftly sidelined and a more diminished presence on the world stage.

This can be seen in Strasbourg now. Believing it held "all the cards" in negotiations, UK Prime Minister Boris Johnson's government has both failed to get the EU to agree anything not agreed previously by the EU in terms of a Withdrawal Bill and, much worse, managed to be subject to legal action by the EU.

The latter relates to the UK's refusal to nominate a representative for the new European Commission which Britain must do. This was undoubtedly done deliberately perhaps to underscore Johnson's commitment to Brexit, but it has unnecessarily provoked a furious reaction from Brussels precisely at the moment Johnson might soon need the EU the most in agreeing a new trade deal.

It can be easy to forget that the elections in the UK – sometimes called the "Brexit election" – will do anything but "get Brexit done" as Johnson promised. His claim is that a Tory majority can pass his deal and the country can move on to new challenges.

But nothing could be further from the truth. This is for two reasons. The first is that the "deal" he wants "done" is a withdrawal agreement. This was supposed to take two years maximum to negotiate but it is taking three and counting.

Perhaps a Tory majority would pass Johnson's agreement. This only opens the door to a transition period that could last two or more years easily. Britain will remain in the European Union during this time and free movement would continue.

The second reason is that the deal is still to come: namely, the trade deal between the UK and EU. Getting a more beneficial deal with the EU and other countries was the primary aim of Brexit. Yet, trade talks have yet to start and there is no sign that the UK knows what it is looking for.

This will also be a very difficult sell. After all, the UK has tariff free trade in goods and services with the EU. In cancelling its membership, the UK will have tariffs imposed raising barriers to trade that will be both disruptive and costly. It will be difficult to see how rising costs will be pitched to the public as evidence the people have taken back control.

It is clear that the EU is ready to move on. Their focus right now is on the climate emergency and agreeing a new European Green Deal. While the UK remains very much mired in deep divisions over a Brexit that will almost certainly make the country poorer and the public worse off, the EU is moving forward with a new agenda – and with the UK watching isolated from the sidelines. This may be a sign of things to come and, if so, a very worrying sign indeed.