OPINIONS BRICS Plus – a force emerging against unipolar world

BRICS Plus – a force emerging against unipolar world 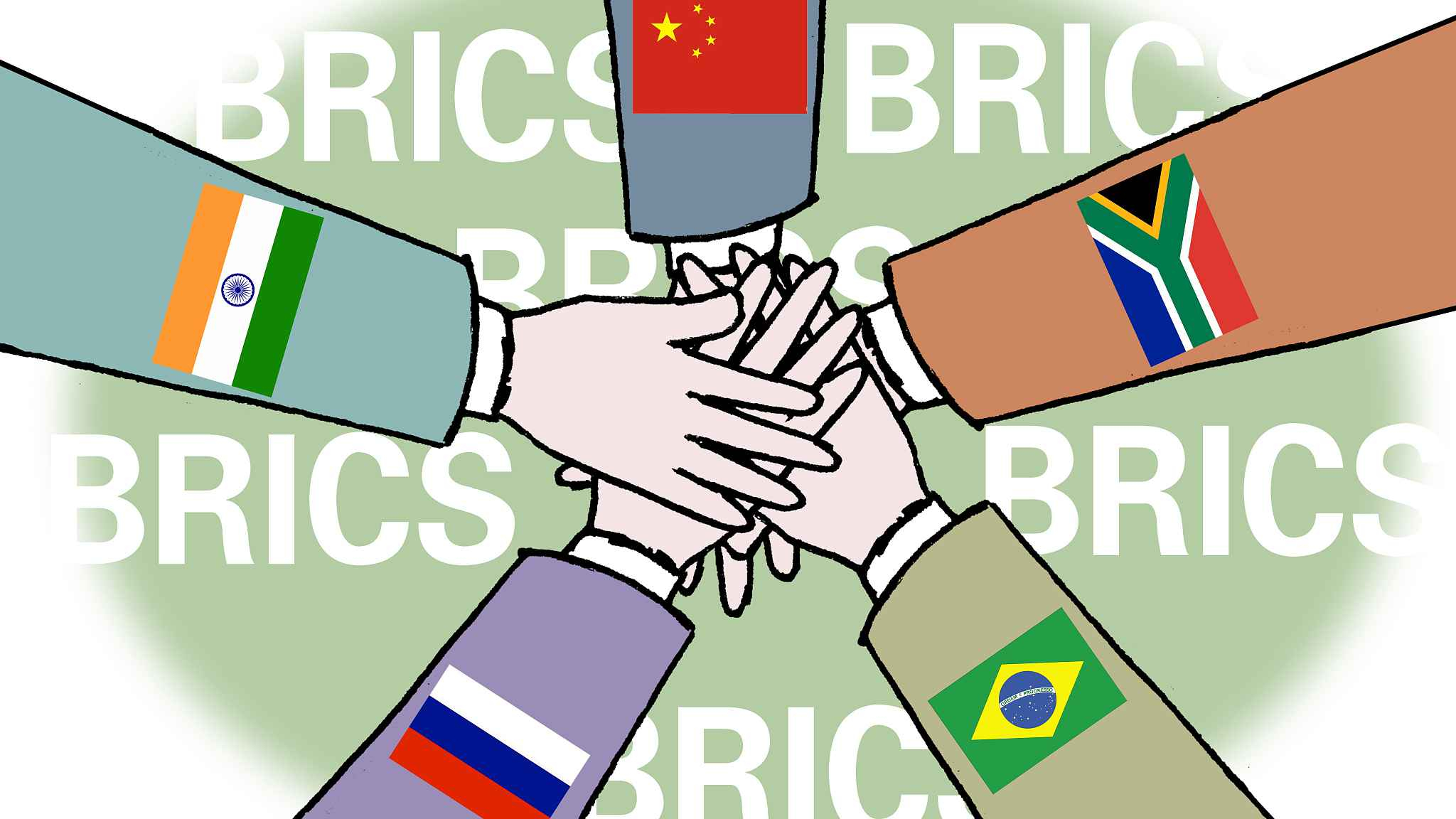 The 10th summit of the leaders of the BRICS countries is one of the most anticipated events of the outgoing summer. There are many political and economic differences between the member countries of this association and the basis for their growth is completely different.

The global economic crisis is a testament to the fact that the BRICS countries are experiencing different fluctuations in the stability of the global economy. Accordingly, the objectives of the participating countries differ from each other.

As already mentioned, Chinese President Xi Jinping in one of his statements notes that BRICS attaches great importance to cooperation with other developing countries and has already created an effective mechanism for dialogue with them, which we now call BRICS Plus.

According to the BRICS tradition, the presiding and host countries, as observers, are encouraged to invite their regional neighbors. South Africa, for example, invited countries such as Namibia, Angola, Togo, Rwanda, Uganda, Senegal and Gabon to the summit.

But last year, China invited countries such as Egypt, Mexico, Thailand, Guinea and Tajikistan to the ninth summit. Here you can see that the geography of China’s invited guests covered Latin America, Africa, Southeast and Central Asia, which represent a group of emerging economies. I propose to pay attention to two factors in this course of events.

Firstly, the countries that form BRICS are now a geographical representation of global geopolitics. It is expected that the active promotion of the BRICS Plus format will provide developing countries with an opportunity to explore new links in the emerging world markets.

Secondly, it is not difficult to see that the countries of this future powerful coalition are unhappy with the established balance of power in a world dominated by the will of Western countries, by virtue of which the BRICS countries are taking second place.

It should be noted that only one country will not be able to change this balance. However, a coalition of countries can affect the balance of power.

As a result of the current global disruption and instability triggered by the current US administration, BRICS will become more formidable and may eventually compete as an alternative economic force on the "G7" countries.

A force against American-centric unipolarity?

It is known that at the outset, BRICS includes large countries attractive to investors, whose economies were growing dynamically at the time. But now the organization's action plan is a bit different.

China has always placed high hopes on BRICS in the development of emerging markets, with which it has many ties.

In my opinion, the BRICS Plus mechanism is developing for this purpose. It intends to represent countries with emerging markets on the international arena, thereby influencing American-centric unipolarity.

The dominance of the US dollar, the dependence of the economy on the Western world order, and the secondary nature of the eastern world in all its significance are all factors that BRICS wants to get rid of.

BRICS Plus is the very platform for dialogue with the developing part of the world. Speaking against a unipolar world, Beijing made it clear that BRICS should take an active part in the governance of the world. For this, the "friends of the five" are needed to give impetus to an influential integration association.

According to the strategic doctrine of the United States, neither Russia nor China should dominate in Eurasia, but it should be noted that the geo-economic opportunities of BRICS are of interest not only to Eurasia but also to the countries with emerging economies around the world.