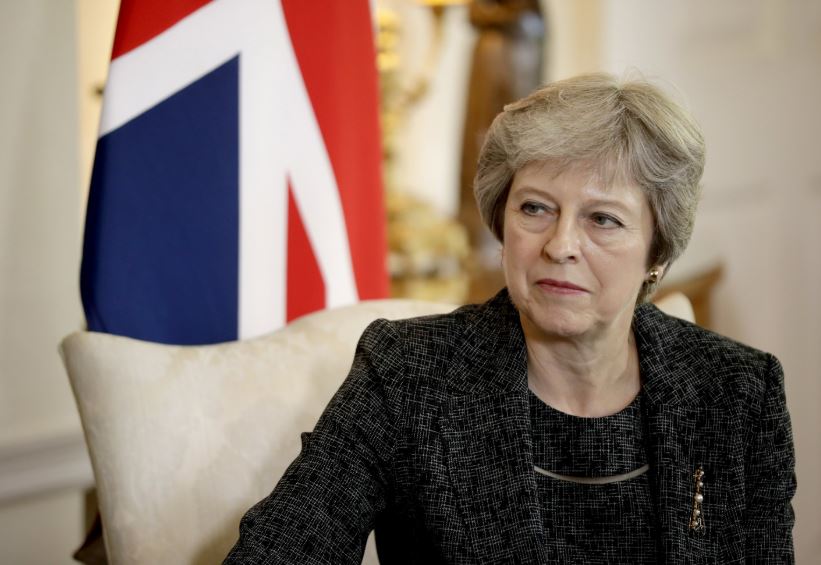 For now, nothing is certain except that May's successor will have to pick up the pieces in the hopes of resolving an issue that has been dividing politics and the country.

For months, the embattled prime minister has attempted to walk a tightrope while trying to pull off an almost impossible balancing act.

She has failed. Her failure exposes not only the bitter dysfunction of her government, but also the perils of partisanship.

There are obvious divisions across the country and the whole system. They lie between the 48 percent remain-voters and the 52 percent leave-voters, the Eurosceptic and Europhile cabinet members, the ruling and opposition parties and Westminster and the rest of the Union.

These irreconcilable differences were worsened by the British executive, which is strongly committed to implementing such a radical change as Brexit but has proven itself to be paradoxically weak in addressing the unprecedented political crisis prompted by leaving the European Union (EU).

Now the big unanswered question is whether a strong Leave supporter or a Remainer candidate will take over from May.

The answer to that question will help determine the direction of travel on Britain's journey to seal its future within or outside of the EU. At the moment the deadlock is set to continue. Whoever steps into May's shoes will inherit the problems, and the same Brexit impasse.

As it has been pointed out, the only way to get a Brexit agreement through this hung parliament is to make either those who fear "no Brexit" or those who worry about "no deal" vote for a Brexit deal.

But that can only be done when parliamentarians believe that they are not voting on a deal that will lead to either of those two outcomes.

May's government has failed to deliver such a deal despite the trials and tribulations of Brexit over the past three years. May's successor must heed these lessons.