OPINIONS By eating its words US is destroying its own credibility

By eating its words US is destroying its own credibility 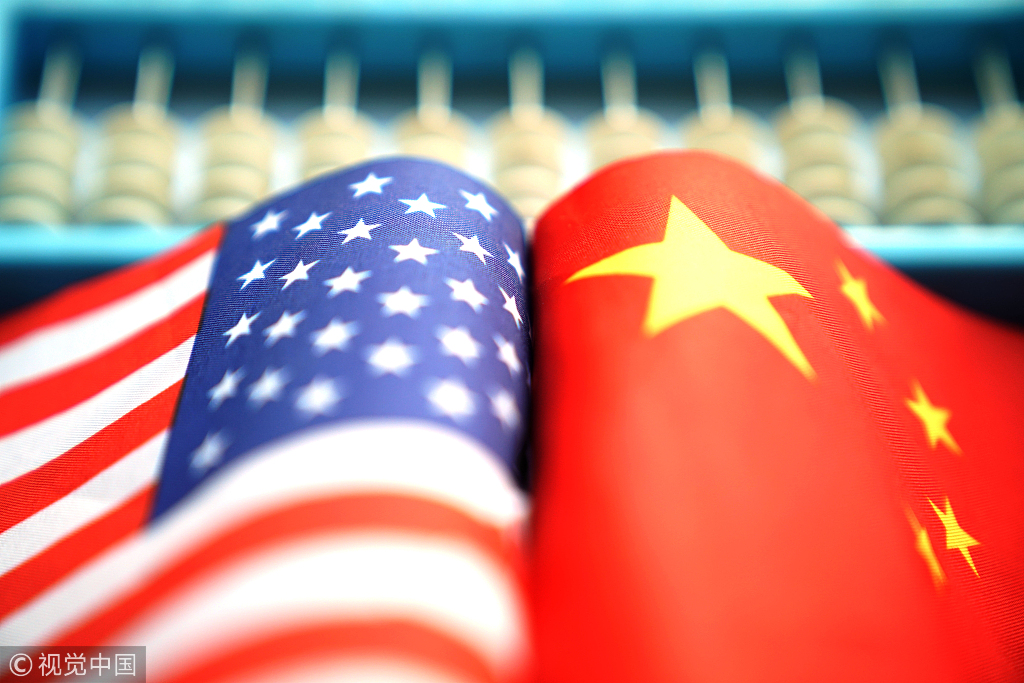 Editor's note: "Honesty is the best policy", some politicians in Washington seem to have forgotten Benjamin Franklin's famous words, as they have flip-flopped in the trade talks with China. Zhong Sheng, a columnist for People's Daily, comments:

Such capriciousness has even caused doubts and worries in the United States that the repeatedly changed tactics toward China are very likely to hurt the US itself. On May 19 last year, the top leaders of China and the US agreed not to start a trade war against each other, but only 10 days later, the US flagrantly broke its promise and wielded its tariff stick against China. This year, on May 5, the US again threatened China with extra tariff hikes, causing serious setbacks to the bilateral trade talks. However, in disregard of these facts, some US politicians have accused China of reneging on the commitments it made.

US politicians have gone so far in speaking one way but doing the other that The New York Times criticized the US for repeatedly saying it agreed to new trade terms with other countries, but soon talked about cancelling those agreements to get better terms. Since taking office, the incumbent US administration has unilaterally pulled out of the Trans-Pacific Partnership agreement Washington itself had pioneered. And last year, the US unilaterally announced its withdrawal from the multinational Iran nuclear deal, scuttling multilateral efforts on this issue. Washington's behavior has discouraged European partners so that an opinion poll conducted by European media shows that more than four in 10 respondents in the European Union no longer view the US as a reliable security partner.

The reason why the US government is so audacious in going back on its words in international affairs may be that some US politicians mistake state-to-state dealings for zero-sum business games. However, every time they renege on their words their country's trustworthiness is dented. The foundations of the US' credibility are being undermined by the word-eating of some politicians in Washington.

What countries depend on when it comes to trading with others are the sails of credit and the anchors of rules. Mutual trust is the best adhesive in international relations. China is ready to work with other countries to make full use of dialogue and consultation, uphold multilateralism and jointly safeguard the "dam of credibility" of human society.