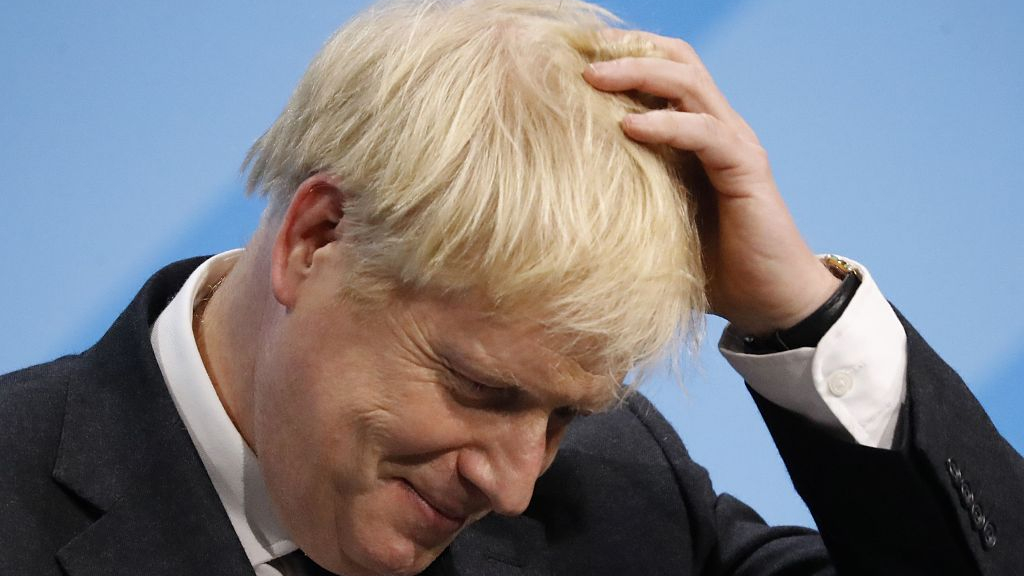 On Thursday night, the result of a crucial parliamentary by-election in the UK was announced. The governing Conservative Party – led by the new Prime Minister Boris Johnson – have lost the seat, an early setback for the government. This has cut Johnson's already tiny majority down even further and will increase instability in the run-up to the current Brexit deadline of October 31.

The by-election was held in the seat of Brecon and Radnorshire in mid-Wales. It was previously held by a Conservative member of parliament - Chris Davies. However, Davies, having been convicted of making a false expenses claim, was subjected to a "recall" petition by his constituents. The numbers signing this petition far exceeded the 10 percent of constituents necessary to trigger a by-election, which resulted in Thursday's vote.

Currently, every single vote in the House of Commons is crucial for the government due to its tiny majority. Before Thursday's vote, the government, including the Conservatives' partners, the Northern Irish Democratic Unionist Party (DUP), enjoyed a majority of only four MPs. This has now been reduced to three.

Technically, the number is even lower. Charlie Elphicke, a Tory MP, has been suspended from the party due to his criminal allegations. Though Elphicke is highly likely to vote with the government, which means in practice, he can be included in the majority figure. This may not last. Depending on how Elphicke's case progresses, a by-election could be triggered in his constituency too.

Any by-election loss this soon into a new prime ministership – particularly when the seat is held by the governing party – is a major blow. The Tories' loss is not a glowing endorsement for Johnson's new administration. But this loss is particularly harmful to the new government, considering how difficult it will be to pass legislation with such a slim majority. This is especially the case for Brexit legislation, given the controversy and contention it has already stirred up in parliament, and it is the Brexit issue that this by-election was primarily fought on.

The victors in Thursday's vote were the Liberal Democrats, who have strongly argued for a second referendum on the UK leaving the EU. The Lib Dems were aided in this election by a cross-party, anti-Brexit strategy which – if deployed skillfully – could be of major significance in any general election in the near future.

In essence, multiple pro-EU, anti-Brexit parties formed a "Remain alliance." It includes the Lib Dems, the Green Party, the Welsh party Plaid Cymru, and the newly-formed Independent Group for Change. There was understandable concern among these parties that, if they all stood candidate in this election, they would split the "Remain vote." Instead, they all agreed that the Lib Dems had the best chance of winning. So others stood down their own candidates and backed the Lib Dems.

This is a very sensible strategy. While the Conservatives are likely to lose a large proportion of their generally pro-Brexit vote to the newly-formed Brexit Party in any election currently, the Remain vote can be relatively unified. The main drawback, however, is that the Labour Party currently refuses to engage in any such alliance.

Labour has been ambiguous on its Brexit policy but has recently become much more vocal in its support for a second referendum. Despite this, the party is likely too prominent – as the main opposition – to engage in such a strategy with much smaller parties. It sees itself as a party of government and would not endanger this prospect by standing down candidates across the country. Nevertheless, this is potentially a sign of things to come in terms of the determination of Remain-supporting forces to ally themselves to thwart Johnson's plans on Brexit.

Moreover, this loss is deeply concerning result for the government and will make the calling of a general election in the near future all the more likely, given the inevitable instability in parliament. If this government cannot govern, then it will cease to be such, and an election will be held. The only question is whether this can happen in time to delay, or even cancel, UK's departure from the EU.