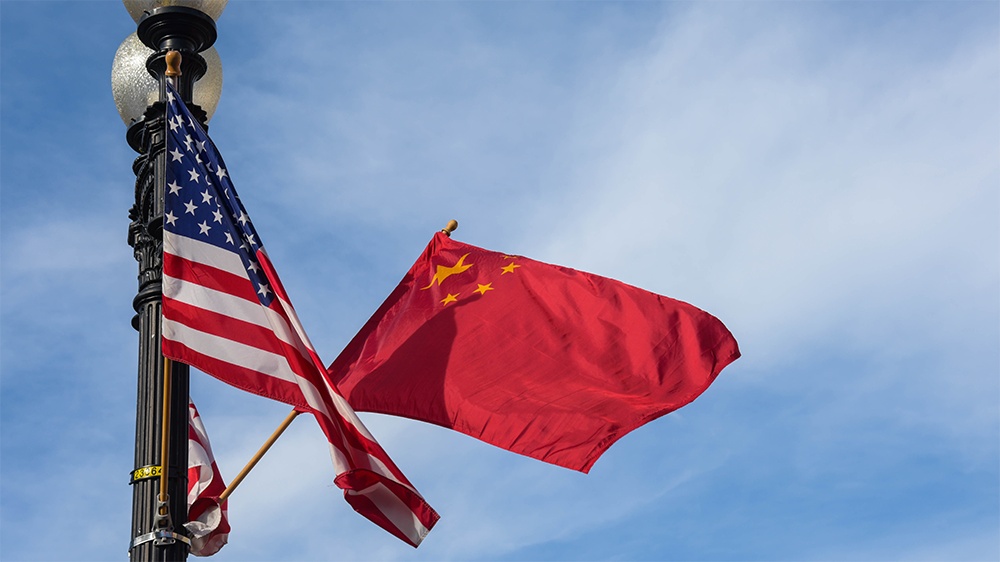 China said on Tuesday it will retaliate if Washington continues its hostile actions against Chinese journalists based in the United States.

Chinese journalists in the US have not had their applications for visa renewals approved since the US administration limited their visas to 90 days with an option for an extension back in May. That move was followed the next month by the administration designating the US operations of four Chinese media outlets as "foreign missions". Prior to that, five Chinese media outlets had already been so designated.

The US designated Soviet Union media outlets as foreign missions during the Cold War. The reintroduction of that prejudicial distinction only serves to highlight that the US administration is warming up the cadaver of its crusade against socialism with a view to breathing new life into it. The fundamental reason for this is that a certain political faction in the US, driven by a crude capitalist-Christian ideology that privileges the interests of the conservative elite in the country above all others, has hijacked the executive functions of government.

And no longer content with their maximum pressure ploys to coerce China into accepting an unfair trade deal, these neo-crusaders are seeking to provoke an all-out confrontation whereby they can finally hold "communist China" by the throat.

Lost in the fog of flawed recollections of the country's past glory and guided by the decomposing guidebook of Reaganite strategy this cabal of wackadoodles has forsaken the most basic sense of propriety in interactions between countries and breached the bottom lines of international relations in its bid to confront China on the political, economic and public opinion fronts.

If these morally and visionarily bankrupt ideologues think severing exchanges of personnel, media, technology and business between the world's first- and second-largest economies is good for the US, they have nothing to show from their actions to prove that is indeed the case.

Instead, by repeatedly denying the international commitments and obligations of the US and undermining international law and order, they have shown that not only does their appetite for "America first" know no bounds, but in their willingness to pursue the "end of history", in which their degenerate vision of the US reigns triumphant, their destructiveness also knows no limits.

Self-deception convinces these militants they are knights taking up arms in the noble cause of upholding US exceptionalism. So they act according to their preconceived notions rather than the reality that lies before their eyes. And now, fearing they may lose the wherewithal of the White House to wage their crusade of pride and privilege, they are intensifying their China-bashing schemes.

The world should beware of being torn apart by the intrigues of the Oval Office's McCarthyist living dead.