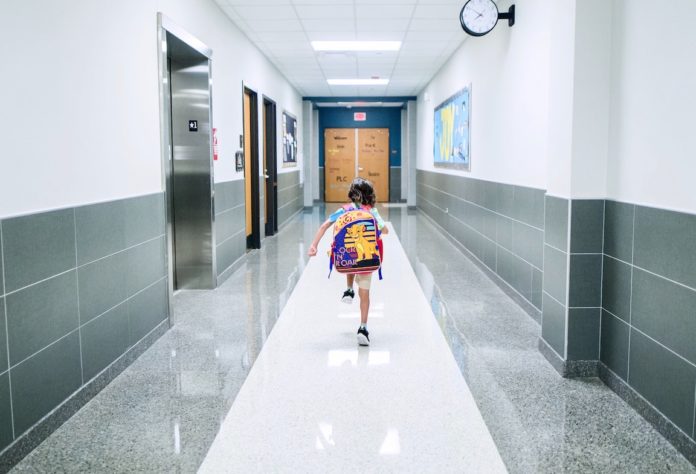 The measure, SB-328 will supposedly provide students with an extra 30 minutes of sleep, but it has left many parents and teachers wondering if the extra sleep will be worth the headache.

When did a lack of sleep become a national health crisis?  The American Academy of Pediatrics conducted a study and said that classes shouldn’t start before 8:30 for health reasons as young teenagers’ brains are still developing, but other  medical organizations feel differently.

Beginning with the 2022 academic calendar year, high school classes will not be allowed to commence before 8:30. Junior high schools will push back their start times beginning in 2025.

Newsom signed SB-328 on the last day of the legislative calendar year. It was over a year ago when former California Governor Jerry Brown vetoed the bill and left it up to local communities to decide what time classes should start. In California, with a population of almost 50 million, one size doesn’t fit all, and nor should it.  So, the question remains, why did Newsom sign it as there wasn’t a demand for it from registered voters, Democrat and Republican?

The Los Angeles Times reported that the California Teachers Association (CTA) called Newsom’s decision to sign the bill “unfortunate,” as it creates significant challenges that will affect students more than it will help them. Meanwhile, many parents and educators wondered why the bill passed as there wasn’t a demand for it. And another issue is how the bill doesn’t take into account “zero periods,” classes that are offered before the normal school day begins.

In Mexico, schools start between 7 am and 7:30 am to ease the burden of morning rush hour traffic. When SB-328 goes into effect, morning congestion will increase as more buses and teenage drivers will be on the road.  But every cloud as a silver lining, and auto insurance and bus companies, along with rideshare services stand to generate revenue from the time change.

The bill assumes that California parents are incapable of enforcing strict bedtimes at home.  Have teenagers become so rebellious that they can’t go to bed when instructed by their parents? And more importantly, how can extra 30 minutes make a difference?

The time change will also function as a form of economic segregation.  For lower-class families who drop their children off at school, their parents will still need to be at work at 9 am, which means daily schedules won’t change. When these students are at school, they’ll be separated, albeit briefly, from their upper-class peers. Furthermore, this demographic will have longer days to contend with and run the risk of suffering from afternoon fatigue.

Upper-class students with a stay-at-home parent or for students who drive themselves will enjoy the extra 30 minutes of sleep or use the extra time at night to chat with friends on their smart devices.

Studies have revealed that during the first year when classes start later, the effort is only moderately successful and that teenagers adjust and don’t take advantage of the extra time designated for sleep.

In 2015, public schools in Greenwich, Connecticut pushed back school start times that have caused the city to grapple with logistical and budgetary constraints with no end in sight.  City leaders and school officials are still trying to find solutions for increased traffic congestion and students missing class because of their afterschool activities.

Functioning without adequate sleep is a part of life, and the earlier one learns how to deal with this, then the better.  It’s a lesson that shouldn’t be ignored, and if it is, later on in life it could mean the difference between being employed or unemployed.