OPINIONS Can China be carbon neutral before 2060?

Can China be carbon neutral before 2060? 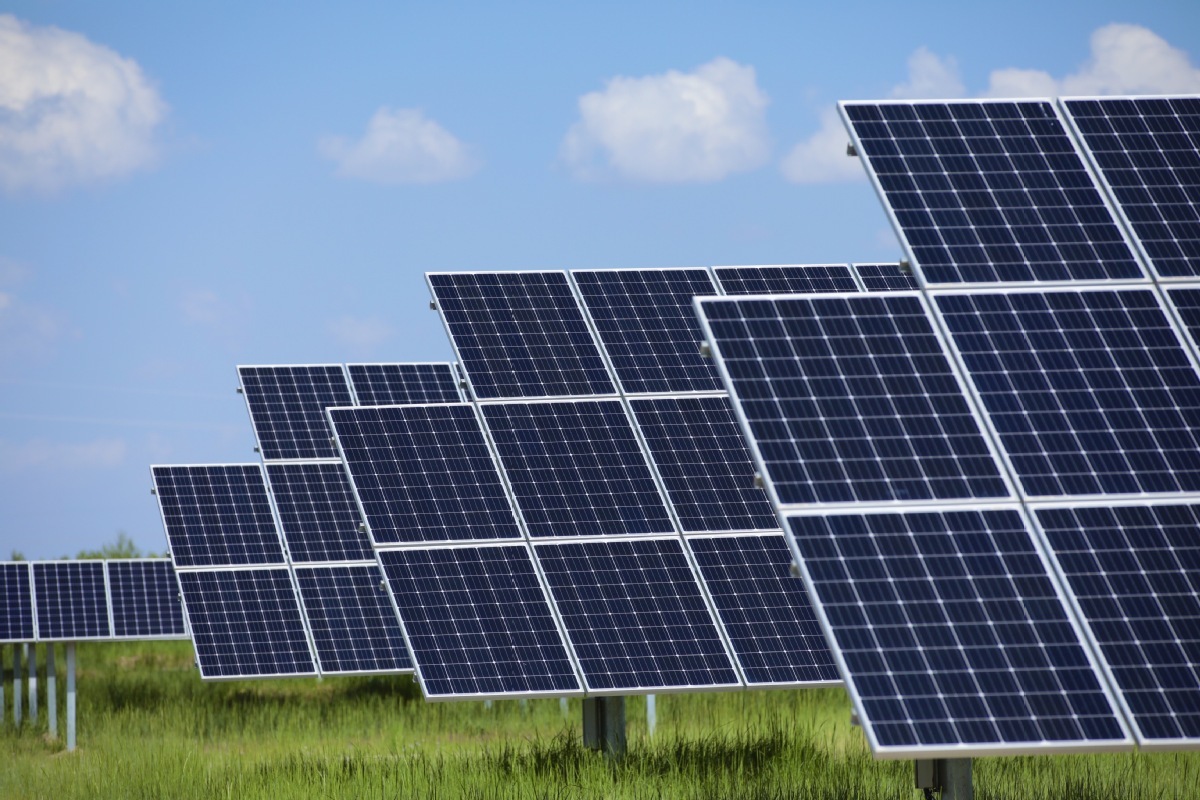 A vast expanse of solar panels shadows the surface of a semi-desert in Northwest China's Qinghai province, turning it into a photovoltaic park. (Photo: China Daily)

To objective China observers, China's pledge that its carbon emissions will peak before 2030 and it will achieve carbon neutrality before 2060 should not come as a surprise. It is a logical extension of its policies of "Made in China 2025", high-quality development model and new infrastructure plan, all of which are focused on achieving development through low-carbon and advanced technologies.

The aim of reaching carbon neutrality before 2060 is also in line with China's 2049 goal of building a modern socialist country that is prosperous, strong, democratic, culturally advanced, harmonious and beautiful.

By announcing these ambitious goals at the 75th annual session of the United Nations General Assembly in September last year, President Xi Jinping also reconfirmed China's commitment to multilateralism. Beijing has played by the rules of the Paris Agreement, which stipulates individual and independent national commitments. And it has not sought any quid pro quo from developed countries, let alone developing countries, and instead made the challenging commitment of carbon neutrality unilaterally.

Xi's commitment had swift impacts. Shortly after his UN statement, Japan and the Republic of Korea both vowed to realize carbon neutrality by 2050. But it will be a challenge for Japan and the ROK to achieve the goal by 2050, and for China to realize it before 2060.

Even before Xi's announcement, China had charted a path toward carbon neutrality.

Consider the following facts. Sinopec, China's largest oil refining company, estimated in December 2020 that China's demand for oil will peak in 2025. The share of coal in China's energy mix declined from 68 percent in 2012 to 58 percent in 2019. And while addressing the virtual Leaders Summit on Climate hosted by US President Joe Biden, Xi stressed that China will strictly control coal-fired power projects, and limit the increase in coal consumption during the 14th Five-Year Plan (2021-25) period and reduce it during the 15th Five-Year Plan (2026-30).

While the National Energy Administration has asked regional grids to increase the purchase of non-fossil-fuel energy from 28 percent in 2020 to 40 percent by 2030, the government plans to lower the country's carbon emissions per unit of GDP by more than 65 percent from the 2005 level by 2030, increase the share of non-fossil fuels in primary energy consumption to 25 percent, and raise the total installed capacity of wind and solar power to over 1.2 billion kilowatts.

China leads the world in electric two- and three-wheelers and buses, too. Of the 500,000 electric buses in the world in 2019, the majority were in China. And over the past decade, China has become a leading manufacturer of solar panels, wind turbines, and electric vehicles－in precise terms, it makes more than 70 percent of the world's solar modules, 69 percent of lithium batteries and 45 percent of wind turbines.

The country is also a global leader in construction of dams.

Besides, China has made remarkable achievements in research and development. The American Academy of Arts and Sciences estimates that China's spending on R&D exceeded that of the US in 2020. In fact, during the past two decades China's R&D expenditure as a percentage of GDP has more than tripled, and primarily due to China's efforts, the costs of solar and wind energy have reduced drastically across the world.

Since China has been making technology more energy efficient in all sectors, and reducing the cost of renewable energy, it is in a good position to achieve carbon neutrality before 2060, without hampering its economic development.

Yet China needs to restructure its development model to realize the carbon neutral goal. Preliminary estimates by some Chinese ministries indicate the cost may be around $14.5-15 trillion. In comparison, the Marshall Plan to rejuvenate Europe after the end of World War II cost $135 billion in today's value.

Phasing out coal from the economy is likely to affect China's coal-producing provinces. But by 2018, renewable energy provided 4.1 million jobs, more than the fossil fuel extraction sector. Investments in low-carbon energy are now nine times higher than in fossil fuels, compared with only 1.1 times in 2008. And nearly 90 percent of the new investments in power generation is going to non-fossil fuel sector.

In 2020, China imported more than 10 million barrels of oil a day. So a shift to renewables will save China a huge amount of foreign exchange while enhancing its energy security. In a world where geopolitical events can suddenly disrupt oil imports, a steady shift to renewable energy sources makes good economic and political sense.

In particular, China will have to reduce the use of oil in the transportation sector if it wants to bring about major structural changes. At present, only about 20 percent of freight moves by train, compared with 50 percent by road. So China will have to substantially increase investments to further improve urban public transportation networks and increase the number of freight trains.

And latest studies indicate that benefits from an aggressive climate change-mitigation strategy will increase GDP by 2-3 percent, reduce demands for fossil fuels by 80 percent, and cut carbon emissions by 75-80 percent by 2050. Such developments will improve China's global competitiveness, make its economy more resilient, and boost its soft power. If these goals are achieved, China will become a leading decarbonization technology provider for the world.

Asit K. Biswas is a distinguished visiting professor at University of Glasgow, UK, and director of Water Management International Pte Ltd of Singapore.

Cecilia Tortajada is a professor at the School of Interdisciplinary Studies at University of Glasgow.