OPINIONS Can China's white paper on US trade war get its point across?

Can China's white paper on US trade war get its point across? 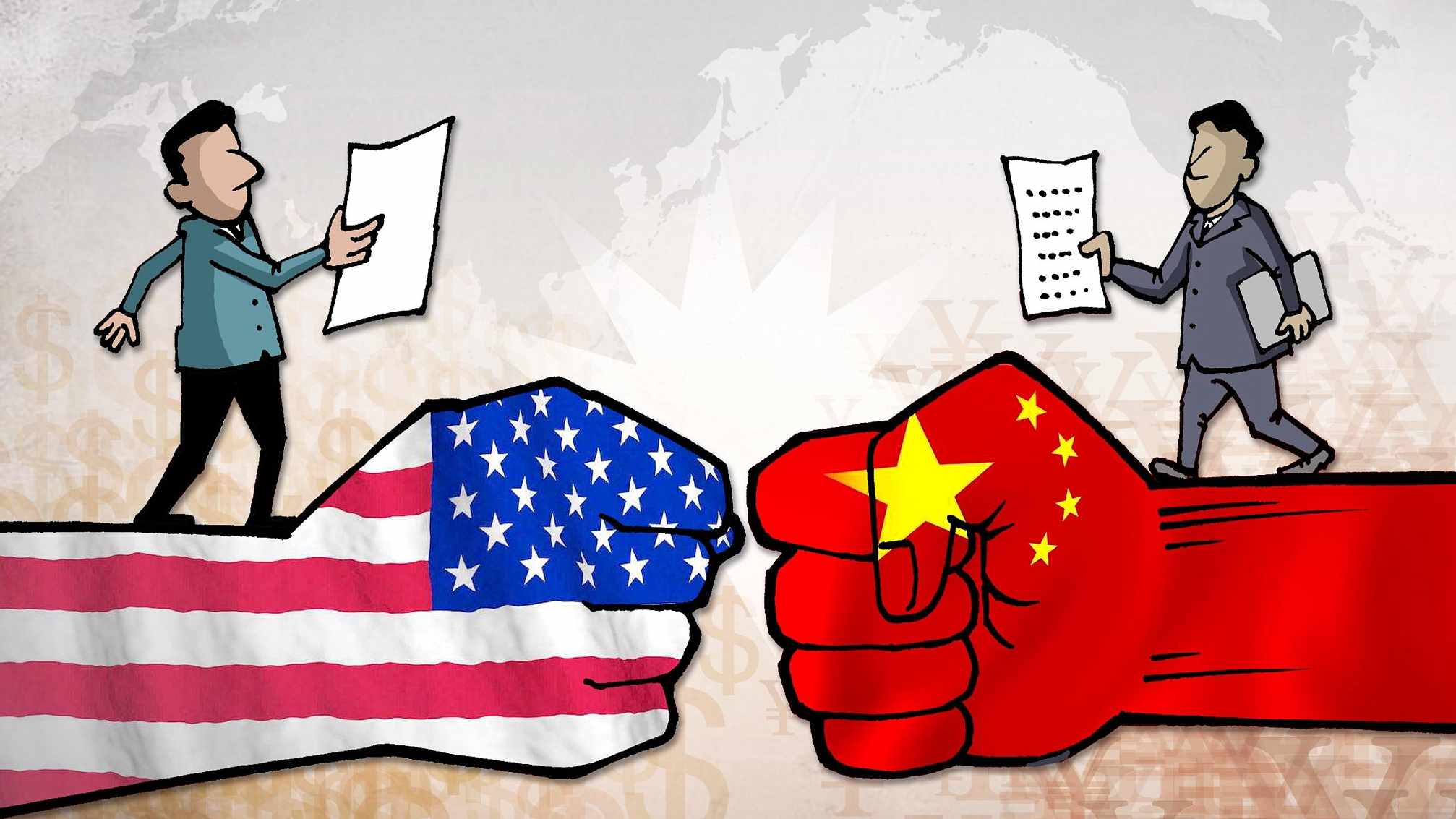 "This report does have its meaningfulness, and hopefully it can do a good job of persuading at least some people in the US," said John Gong, the professor of economics at the University of International Business and Economics.

"Somehow, the American public can have another version of the story, the narratives that the White House has been telling American people," he added.

Gong's comments came after China released a white paper on September 24 to clarify the facts behind China-US economic and trade relations, refuting the US's position on its trade practices and recent conduct.

The Information Office of China's State Council held a press conference on September 25 to discuss the white paper. Senior officials from the country's top reform agency, the intellectual property office, as well as the ministries of Commerce, Finance and Industry and Information Technology, were all present to take questions from domestic and international media.

"It's going to be very difficult, no matter how truthful, how factual they put things out in the white paper, to overcome what some of us just refer to as everyday crazy," said Steve Pruitt, the managing partner of Watts Partners and former staff director of the House Congressional Budget Committee.

Instead of addressing trade frictions in the public arena, Pruitt thought China and the US should take the conversation behind closed doors to start really talking specifics.

Pruitt added that the current US administration has thrown out the old rules and "is proceeding in the way not only the Chinese but the Mexicans, Japanese, Koreans and all others are literally playing this game day by day and figuring out what's happening."

Robert Koepp, the director of the Economist Corporate Network echoed Pruitt, saying that China should recalibrate its strategy. He suggested China should expand its negotiation channels with the US side.

"I think China has to start getting a lot of American friends or people it trusts from the American side just to give it advice. It maybe won't solve all the problems, but it could probably get it on better footing and start addressing the heart of the issue... I think just the public relations move, the white paper, doesn't really get to the root of what is creating these trade frictions," said Koepp.

Gong added, "the traditional conduits, the channels are not working with the administration, and honestly, there is very little the Chinese side can do to restart negotiations." He concluded that it's the stress from both sides' position that will really matter.