OPINIONS Can humanity stop the loss of the Earth's biodiversity?

Can humanity stop the loss of the Earth's biodiversity? 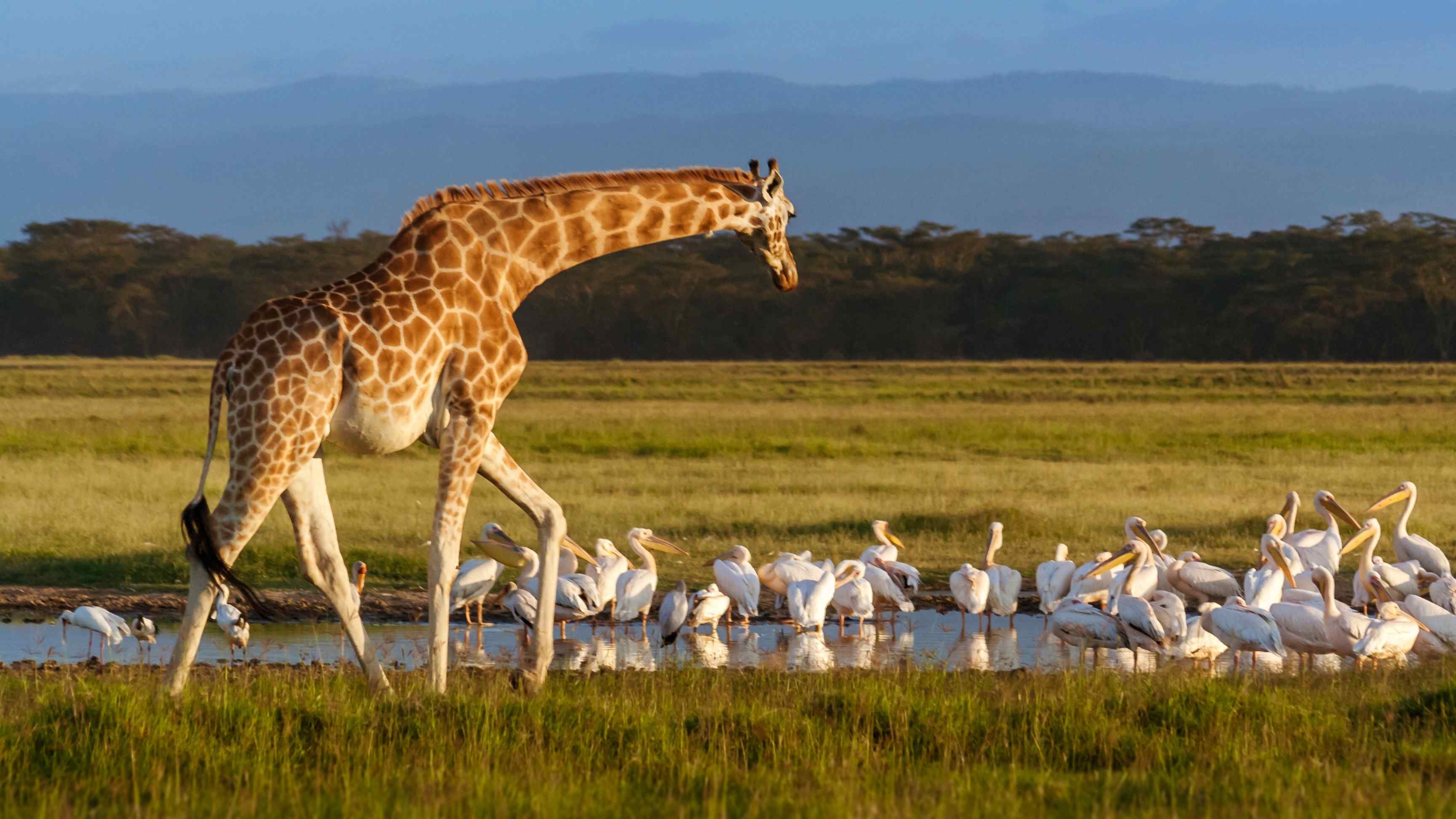 My three-year-old cousin loves to build with Lego bricks. At dinner one day with family, she pulled out her latest creation: A pink dinosaur. Although like all humans, I've never seen a live dinosaur before, I had always thought the skin color of one would be less flamboyant, and more green or beige with stripes or dots. But why couldn't it be pink?

We've only seen artistic depictions of dinosaurs in Hollywood blockbusters or National Geographic drawings. Perhaps we'll never see a dinosaur in its full-fleshed glory because they went extinct 65 million years ago, while modern-day humans only evolved to our current form only about 300,000 years back.

Scientists have come up with many theories regarding the extinction of dinosaurs and much of the dominants forms of life then, ranging from a meteor impacting Earth or a mass volcanic eruption spewing debris, darkening the skies the world over. However, it seems that climate change as a result of blocking out the sun dealt the most devastating blow to much of life on Earth at the time, destroying plants which rely on solar energy, with catastrophic effects rippling up the food chain.

The climate change we are experiencing right now may not have been caused by a massive object from space or a super volcano, but human-induced warming is wreaking similar havoc. Overwhelming scientific evidence shows that a global temperature rise is already killing species around the world.

Organizers of Earth Day on Monday are focusing on how climate change is contributing to the decline of species due to changes or loss of habitat from human activity. The first such day was celebrated in 1970, and eventually spread to 192 countries. This year, the theme "Protect Our Species" is intended to bring awareness to the threat caused by global temperature changes, along with poaching, unsustainable agriculture and pollution.

A study in the journal Science last year asserts that global warming is already affecting a number of ecological processes such as species' genetics, distribution and physical traits such as body size.

In a poignant illustration of the threat, scientists last year confirmed the first mammal to go extinct as a result of climate change — the Australian rodent known as the Bramble Cay melomys.

Meanwhile, rising sea levels and forest fires attributed to global warming have devastated habitats in which many animal populations reside.

Earth Day Network, the organizer of the event, noted in 2017 that a study in the journal Nature Climate Change that global warming has a bigger impact on animal life than previously thought, with a quarter of endangered birds and half of all endangered mammals affected. Overall, the paper asserted that about 700 species are going to be affected.

As for humans, the threat is already apparent. The years 2015 to 2018 were the four hottest years on record, and environmental stresses such as water scarcity and the forest wildfires in California have killed many and cost billions in economic damages.

An authoritative climate change report commissioned by the US government last November argue that aside from record wildfires, crop failures and shoddy infrastructure from such warming would leave no region in the country untouched.

Heat waves will cause more people to die, rising water levels will spur communities along the coast to relocate and saltwater on US islands will taint drinking water, the US National Climate Assessment warns.

The report's researchers predict that businesses with overseas operations will see spikes in import and export prices due to climate change, citing the example of the 2011 flood in Thailand that temporarily cut off the supply of hard drives to Western Digital, resulting in 199 million US dollars in losses for the American company.

Officials in China, the country considered one of the major contributors to greenhouse gas emissions, has realized the damaging effects of climate change to lives and the economy. Its national policies enshrined in the country's Five-Year Plans are also assessing emission levels and taking a more proactive stance in regulating industrial polluters.

The country is already ahead of its promise to reach peak carbon dioxide emissions by 2030, and is reforming its power sector, in which the polluting coal dominates. China's emissions trading scheme introduced in 2017 has demonstrated progress in this area, covering over 1,700 power companies and three billion tonnes of greenhouse gas emissions.

Internationally, China has taken on a leadership role in crafting the Paris Climate Change agreement, which aims to dent global temperatures by controlling emissions. Even in the face of the US withdrawal from the pact, China is working with the other signatories to adhere to addressing global warming while overcoming political differences.

Earth Day this year once again reminds us that human-induced climate change is an urgent issue confronting us. Nonetheless, a solution requires our collective will to understand that action is not only understanding what the problem is but also the need to overcome ingrained beliefs and antithetical local interests.