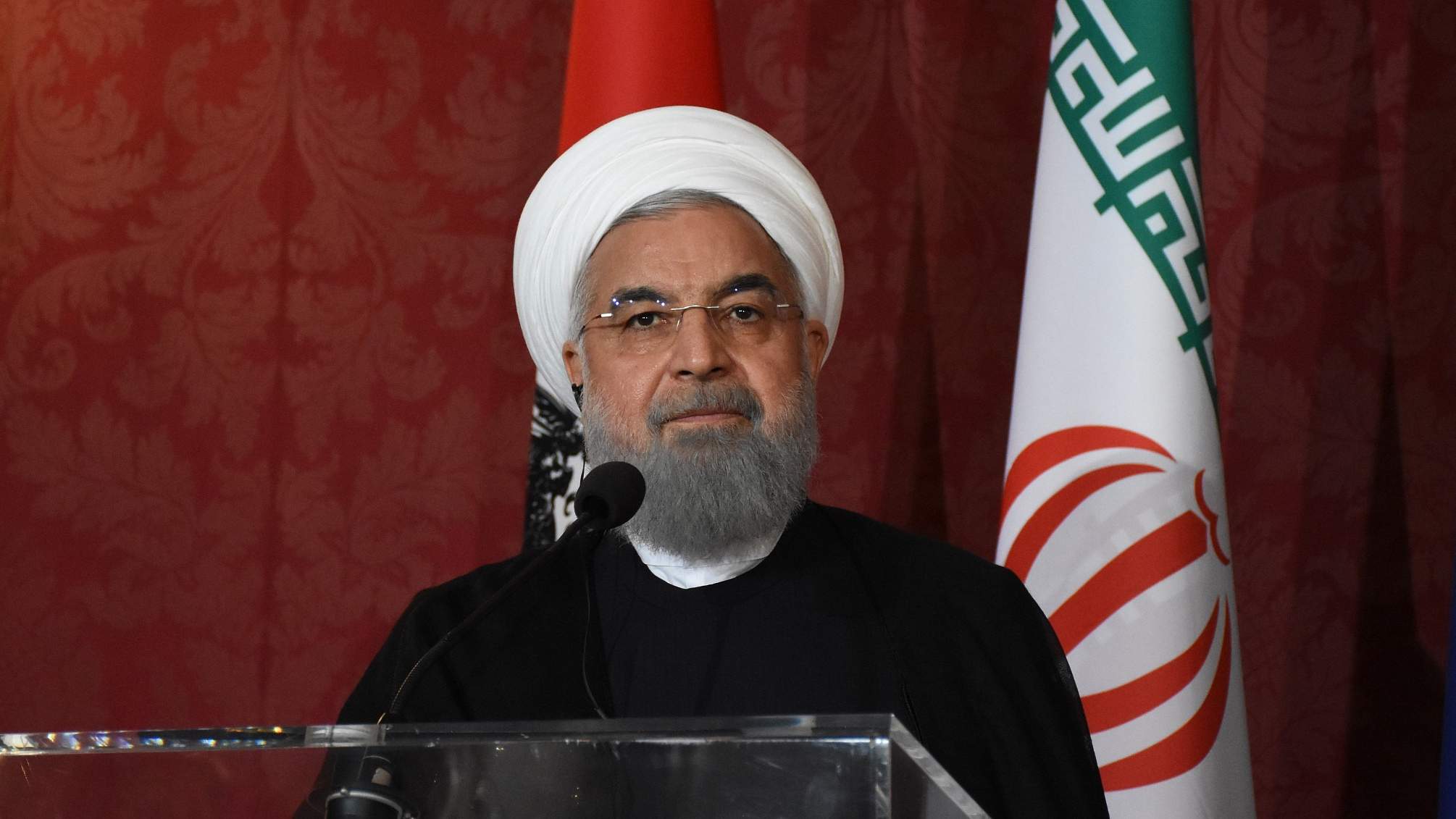 A series of challenges, both internal and external, has come to destabilize Iran since the end of last year.

First and foremost, the Joint Comprehensive Plan of Action, or the JCPOA, which is also known as the Iran Nuclear Deal, is challenged by not only Washington’s withdrawal, but also the Donald Trump administration’s new sanctions. Trump’s new sanctions aim to force Iran to accept new terms that differ materially from those achieved within the JCPOA, or even bring about regime change inside Iran.

At home, the Iran government has faced a series of protests and demonstrations since the end of last year. These protests largely result from economic hardships while some shouts of “death to Leader” and demands to withdraw from Syria and suspend investment and economic assistance to other Middle East states, such as Syria, Lebanon and Palestine.

The Iranian people, who once harbored positive perceptions towards the nuclear deal, have become more and more disappointed, not only with president Hassan Rouhani, but also with international society’s incapability to constrain Washington’s withdrawal from the nuclear deal.

Meanwhile, pressure on Iran also comes from regional issues. In Syria, Israel is increasingly expressing its concerns over the ongoing battlefield in Southern Syria, especially in Qunaytirah and Derra provinces where Syrian government forces supported by both Iran and Russia are launching military offensives against Syrian rebels.

Both Israel and Iran are unwilling to have direct conflict with each other. They all hope that Russia can be the mediator to guarantee the mutual benefits by using diplomatic methods. And  Russia needs the participation of Syrian rebels to help make a counter-balance peace in Syria. Therefore, Iran needs to coordinate with Russia on the Syrian issue.

The ongoing challenges also shift Iranian domestic political circumstances. A fierce argument over these three issues is underway in Iran between President Rouhani’s political bloc and opposition bloc from conservatives and hardliners. The Rouhani government accuses members of the conservative faction of inflaming the internal tensions resulting from the economic situation, and in return, the conservatives and hardliners are accusing the government of being incapable of guaranteeing continued economic cooperation with Europe. Officials affiliated with the Revolutionary Guard Corps and close to Supreme Leader Ali Khamenei are exploiting this situation in order to challenge the government and demand its resignation.

The upcoming sanctions re-imposed by the Trump administration against Iran also split Iran. Although many Iranian hardliners and conservatives believe that Washington should not be trusted anymore, some Iranians maintain that Iran is far from achieving the ability to manufacture a nuclear weapon, and Iran should find ways to re-start talks with Washington to find a new solution to Iran’s international isolation.

It appears that Iran will continue to uphold the nuclear deal since it will not gain enough strategic advantage once the deal is abandoned. Given the internal complexities, Iran needs to make a political choice to confront the challenges.