Can Joe Biden's America be trusted? 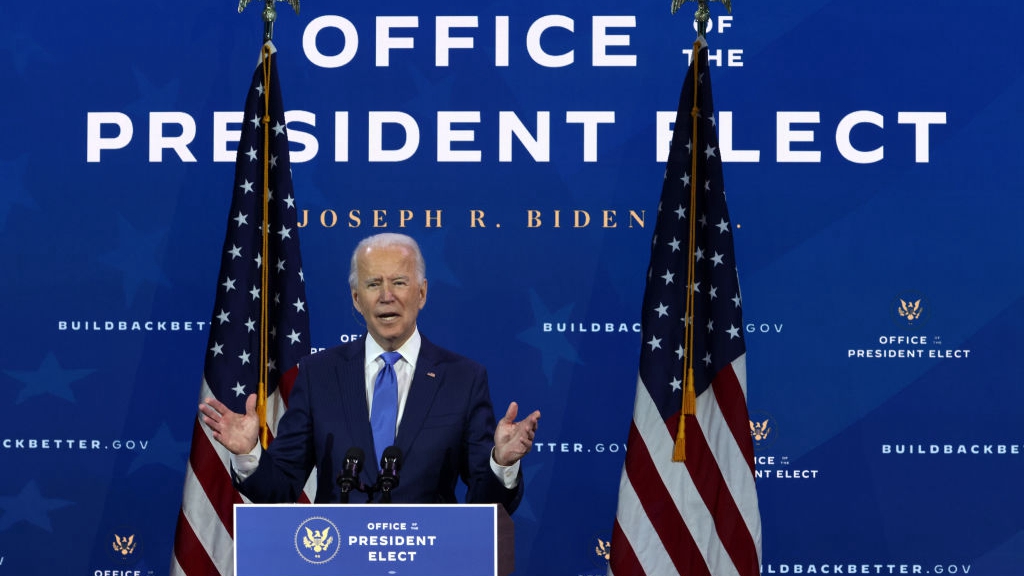 US President-elect Joe Biden addresses an event to name his economic team at the Queen Theater in Wilmington, Delaware, December 1, 2020. (photo: Getty)

Friends and allies have come to distrust the United States. Trust is closely related to truth, and President Donald Trump is notoriously loose with the truth. All presidents have lied, but never on such a scale that it debases the currency of trust. International polls show that America's soft power of attraction has declined sharply over Trump's presidency.

Can President-elect Joe Biden restore that trust? In the short run, yes. A change of style and policy will improve America's standing in most countries. Trump was an outlier among U.S. presidents. The presidency was his first job in government, after spending his career in the zero-sum world of New York City real estate and reality television, where outrageous statements hold the media's attention and help you control the agenda.

In contrast, Biden is a well-vetted politician with long experience in foreign policy derived from decades in the Senate and eight years as vice president. Since the election, his initial statements and appointments have had a profoundly reassuring effect on allies.

Trump chose narrow transactional definitions and, according to his former national security adviser, John Bolton, sometimes confused the national interest with his own personal, political, and financial interests.

In contrast, many U.S. presidents since Harry Truman have often taken a broad view of the national interest and did not confuse it with their own. Truman saw that helping others was in America's national interest, and even forswore putting his name on the Marshall Plan for assistance to post-war reconstruction in Europe.

In contrast, Trump had disdain for alliances and multilateralism, which he readily displayed at meetings of the G7 or NATO.

Even when he took useful actions in standing up to Chinese trade practices, he failed to coordinate pressure on China, instead levying tariffs on U.S. allies. Small wonder that many of them wondered if America's (proper) opposition to the Chinese tech giant Huawei was motivated by commercial rather than security concerns.

And Trump's withdrawal from the Paris climate agreement and the World Health Organization sowed mistrust about American commitment to dealing with transnational global threats such as global warming and pandemics. Biden's plan to rejoin both, and his reassurances about NATO, will have an immediate beneficial effect on U.S. soft power.

But Biden will still face a deeper trust problem. Many allies are asking what is happening to American democracy. How can a country that produced as strange a political leader as Trump in 2016 be trusted not to produce another in 2024 or 2028? Is American democracy in decline, making the country untrustworthy? 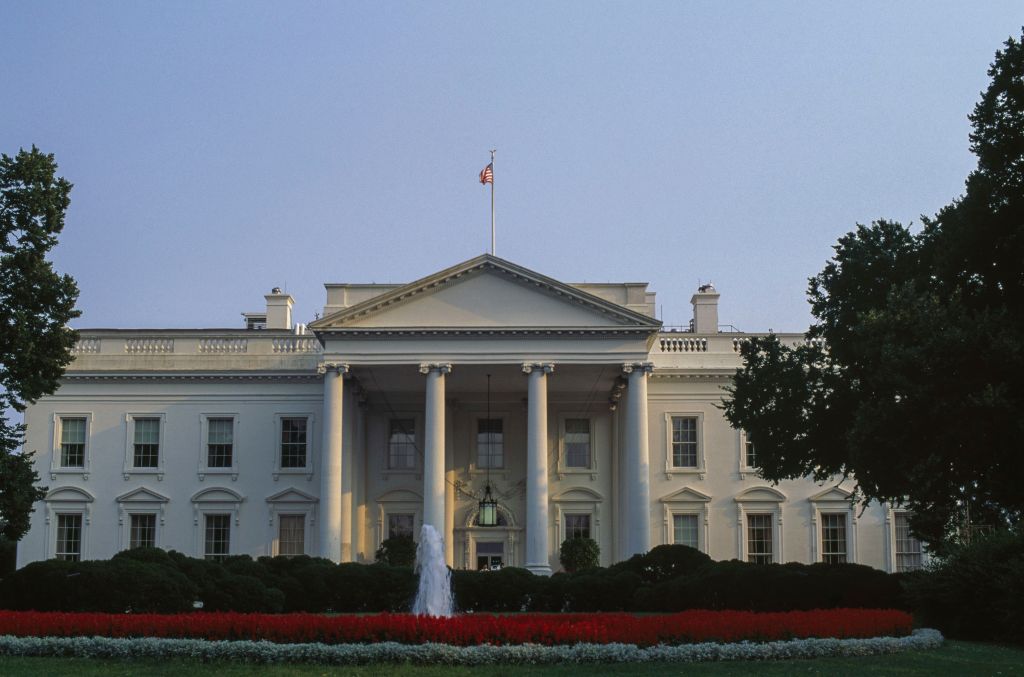 This share fell to roughly one-quarter after the Vietnam War and the Watergate scandal of the 1960s and 1970s. Fortunately, citizens' behavior on issues like tax compliance was often much better than their replies to pollsters might suggest.

Perhaps the best demonstration of the underlying strength and resilience of American democratic culture was the 2020 election.

Despite the worst pandemic in a century and dire predictions of chaotic voting conditions, a record number of voters turned out, and the thousands of local officials – Republicans, Democrats, and independents – who administered the election regarded the honest execution of their tasks as a civic duty.

In Georgia, which Trump narrowly lost, the Republican secretary of state, responsible for overseeing the election, defied baseless criticism from Trump and other Republicans, declaring, "I live by the motto that numbers don't lie."

Trump's lawsuits alleging massive fraud, lacking any evidence to support them, were thrown out in court after court, including by judges Trump had appointed. And Republicans in Michigan and Pennsylvania resisted his efforts to have state legislators overturn the election results. Contrary to the left's predictions of doom and the right's predictions of fraud, American democracy proved its strength and deep local roots.

But Americans, including Biden, will still face allies' concerns about whether they can be trusted not to elect another Trump in 2024 or 2028. They note the polarization of the political parties, Trump's refusal to accept his defeat, and the refusal of congressional Republican leaders to condemn his behavior or even explicitly recognize Biden's victory.

Trump has used his base of fervent supporters to gain control of the Republican Party by threatening to support primary challenges to moderates who don't fall into line. Journalists report that about half the Republicans in the Senate disdain Trump, but they also fear him.

If Trump tries to maintain control over the party after he leaves the White House, Biden will face a difficult task working with a Republican-controlled Senate.

Fortunately for U.S. allies, while Biden's political skills will be tested, the U.S. Constitution provides a president more leeway in foreign than in domestic policy, so the short-term improvements in cooperation will be real.

Moreover, unlike in 2016, when Trump was elected, a recent Chicago Council on Global Affairs poll shows that 70 percent of Americans want an outward-oriented cooperative foreign policy– a record high.

But the lingering long-run question of whether allies can trust America not to produce another Trump cannot be answered with complete assurance. Much will depend on controlling the pandemic, restoring the economy, and Biden's political skill in managing the country's political polarization.