Can Turkey become a normal state? 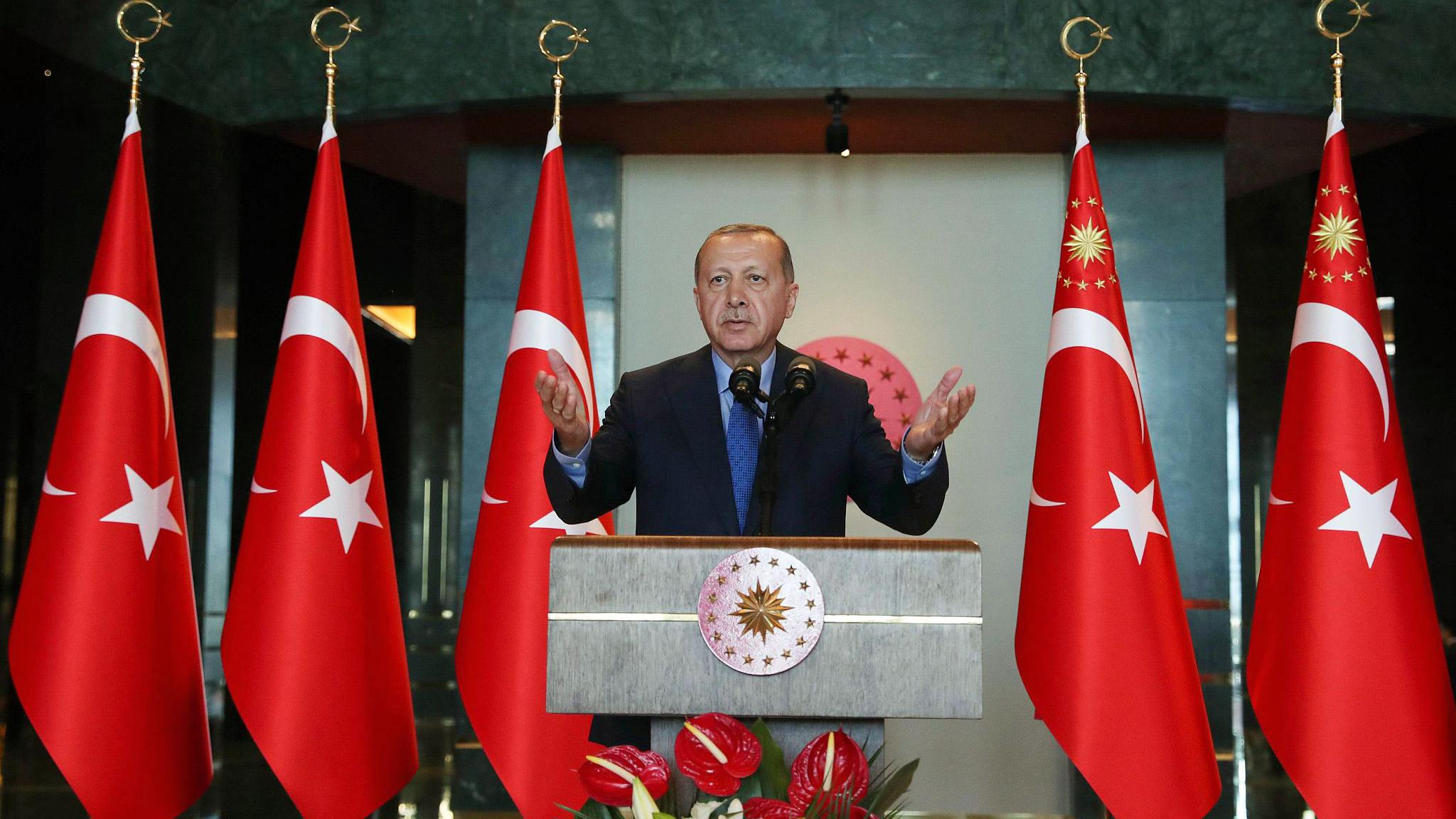 With the Turkish lira in free fall, fears about a domino economic effect in the emerging markets have been haunting global investors. The US President Donald Trump has chosen this moment to deliver yet another geo-economic blow against Turkey by doubling US tariffs on aluminum and steel imports.

The Turkish President Recep Tayyip Erdogan is still, however, standing in defiance declaring that “the US has its dollars; Turkey has its God”. The future of the once pivotal US-Turkish alliance is now at great peril.

The ongoing economic confrontation between Washington and Ankara has not, however, come out of the blue but is rather the culmination of a series of recent diplomatic confrontations. In recent years Turkish authorities have arrested foreign nationals to use them as pawns in extradition negations of Erdogan’s political enemies that have been provided asylum in the United States, Greece, and Germany. 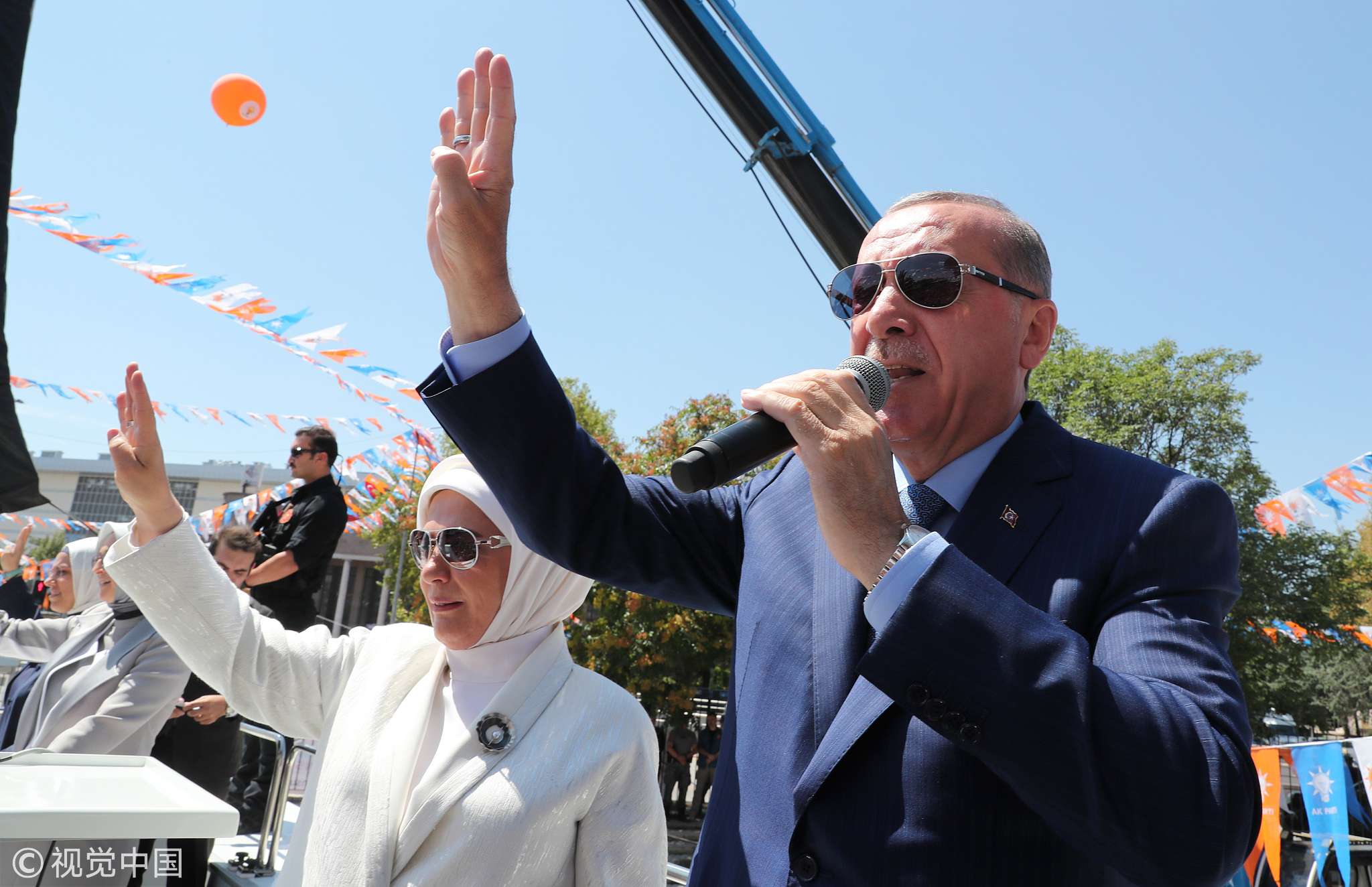 A handout picture released by the Turkish Presidential Press Service on August 4, 2018, showing President Tayyip Erdogan, accompanied by his wife Emine Erdogan, addresses his ruling AK Party during a meeting in Ankara.(Photo: VCG)

Erdogan has utterly miscalculated the legal structure of Western republics. While Trump himself has personally attacked the US judiciary the US president is unable to order a judge to extradite asylum seekers. The same is true for the Greek Prime Minister Alexis Tsipras or the German Chancellor Angela Merkel.

Erdogan’s judicial activism has strongly backfired in the case of the US pastor Andrew Brunson. As US evangelical voters remain one of the core supporters of Trump the US president cannot back down. The pastor’s prolonged imprisonment and house arrest have been the last straw in a highly confrontational US-Turkish relationship.

Yet, the ominous dynamics in the Turkish-American relationship are not only related to the recent clash over judicial matters but are structural in nature.

Under Erdogan, the country has followed a more traditionalist theological governance at home. Religion has been brought back as the core of the Turkish identity thus undermining decades of secular reform under Kemal Ataturk – the father of modern Turkey.

In addition, under Erdogan, Turkey has threatened to invade Greece, apply force to prevent Cyprus from exploring its own exclusive economic zone and has also confronted Israel and Egypt two of the US’s staunch allies in the region. Meanwhile, Ankara has invaded Northern Syria and attacked the Kurds who have been one of the most committed fighters against the barbaric Islamic State.

The daring behavior of Erdogan seems to be based on an outdated perspective of Turkey’s geopolitical mass in the region. 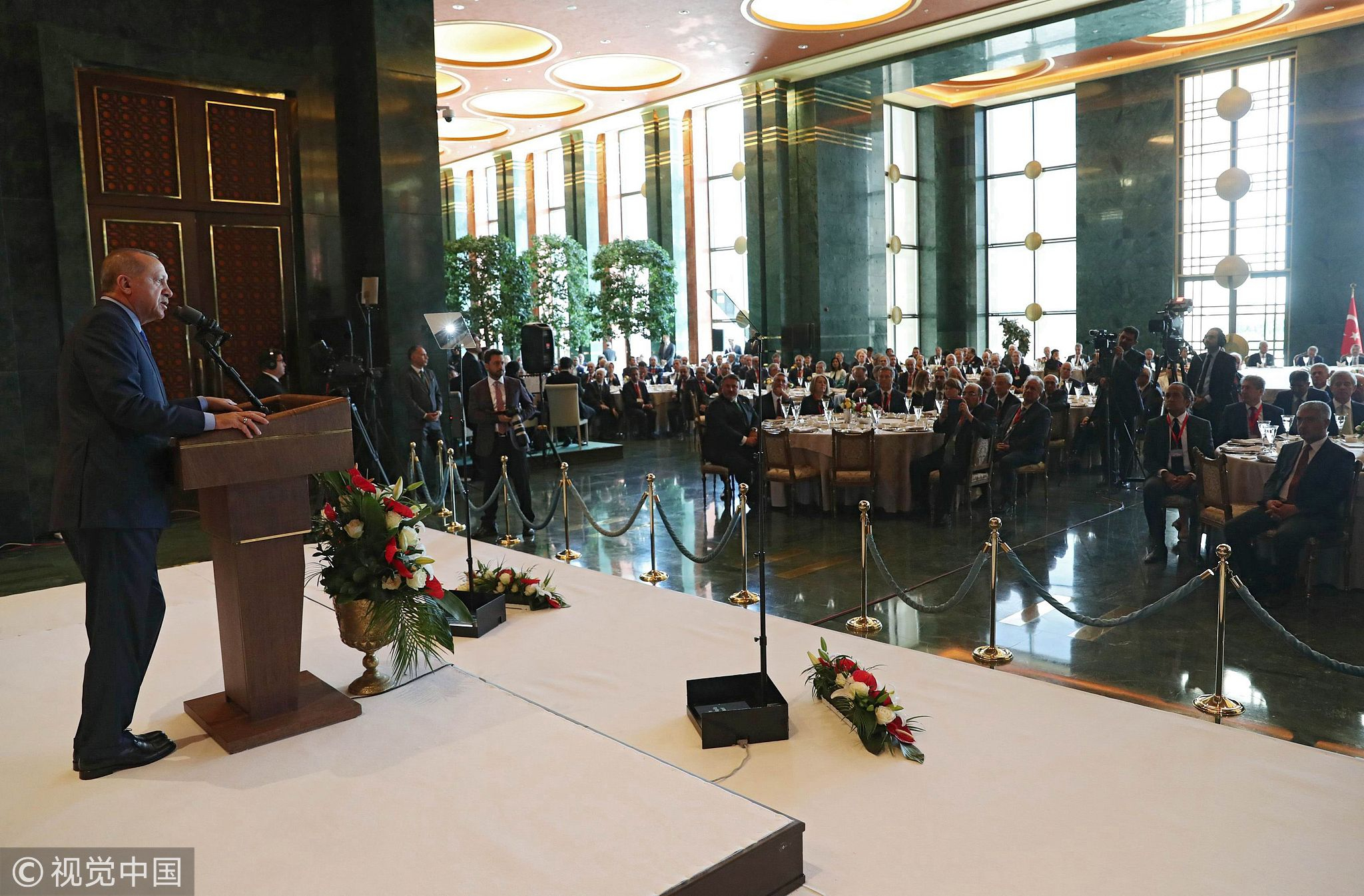 To be sure under the cold war when the Soviet Union controlled half of Europe and had a powerful strategic posture over the Black Sea, fears about Russia sailing to the “warmer watersports”; that is, the Mediterranean, were sufficient to turn Turkey into an ally of pivotal importance for the West.

It was this geopolitical momentum that made the US president Harry Truman publicly announce his support for Turkey at the dawn of the cold war, in July 1948 and expand the Marshal plan to Ankara.

Yet today Turkey’s geopolitical significance has declined. Erdogan has threatened that he will abandon the Western alliance and look for friends elsewhere. Russia or China seems to be the potential candidates but neither is likely to see Turkey as a strategic partner in its long-term geopolitical aspirations. Actually, Erdogan’s Turkey could be a threat to both. 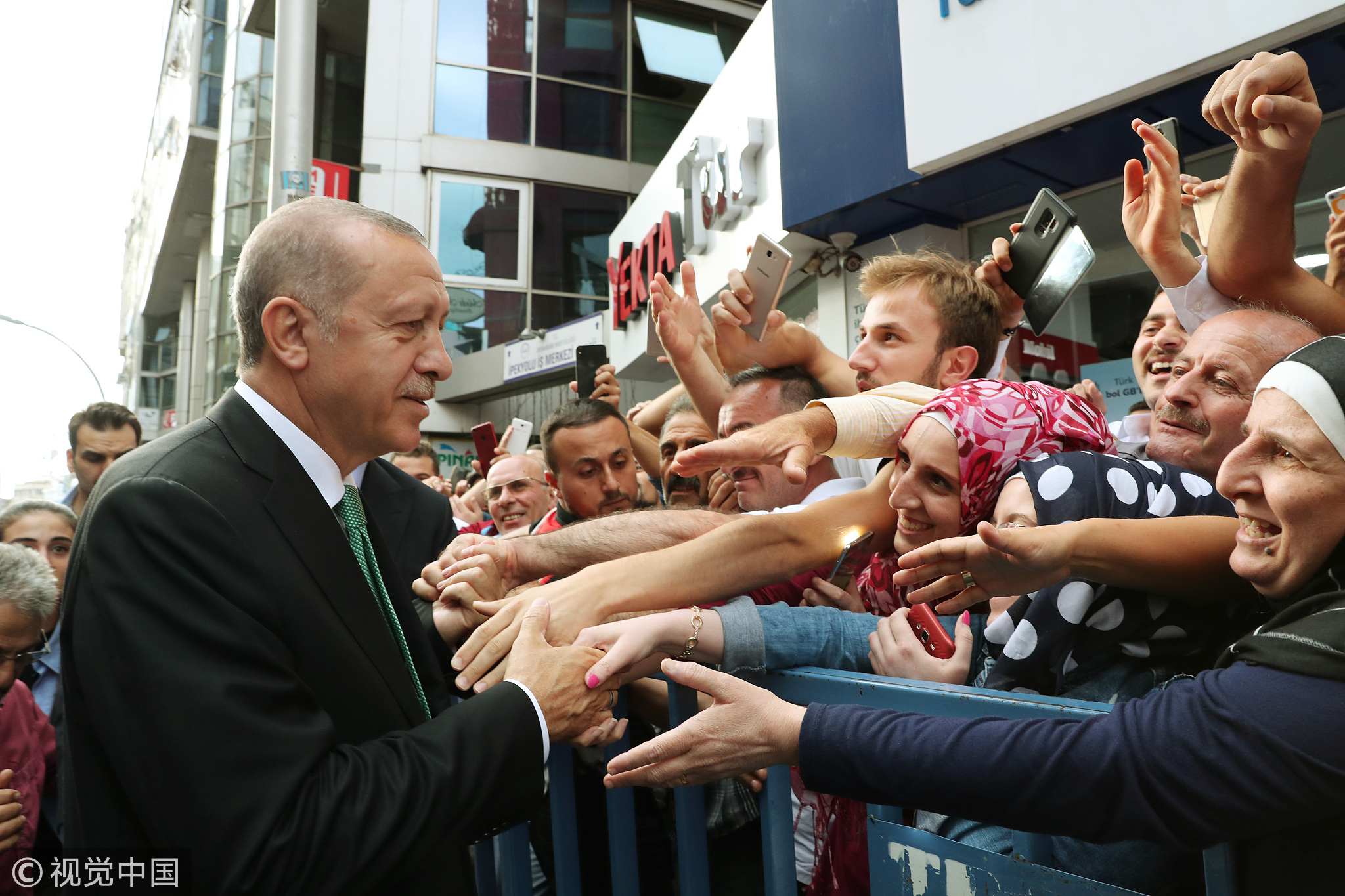 Russia will increasingly feel uneasy with a Neo-Islamic and imperial Turkey in its soft strategic underbelly. The ongoing Ankara-Moscow rapprochement is rather one of convenience rather than long-term strategic amity. Russia may be tempted to offer some financial support to Erdogan and drive a wedge in NATO but not much after.

To be sure, Turkey is a cosmopolitan nation-state with large minorities. With the right cosmopolitan and liberal reform at home, it may have a bright future and provide many opportunities to its citizens and its neighborhood.

If Erdogan thinks that the EU and the West is not a model for his nation, then perhaps he could learn from China instead. China has since the years of the Republic and later with the founding of the People’s Republic, inspired a strong secular identity for its 56 ethnic groups.

Citizenship should come over religion. Maybe this could be a model for Erdogan’s Turkey as well. But for that, Erdogan should leave God and religion out of politics. Feet on earth, not eyes on the sky and Turkey could, after all, become a normal and predictable state.